As Austin celebrates, we share some fun from NOLA and Galveston

Happy Mardi Gras, y'all! Tonight's the night. Are you going out to celebrate? Want some suggestions? Last week, we shared our round-up of local Mardi Gras doin's (plus some news about Carnaval) just as we were heading out of town for our own adventure in Galveston.

We stayed our first night out in Houston to send off our pals, Jay and Andy, who were New Orleans-bound. Here are some pictures from our weekends. 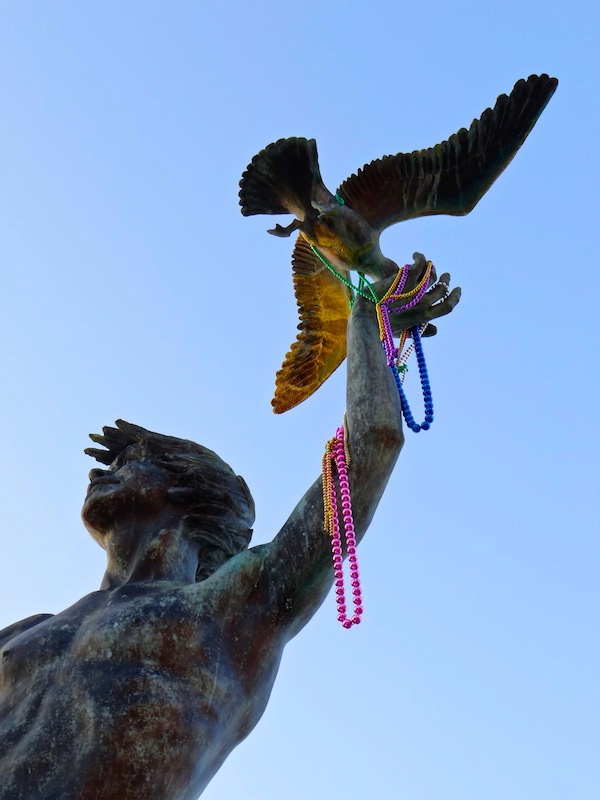 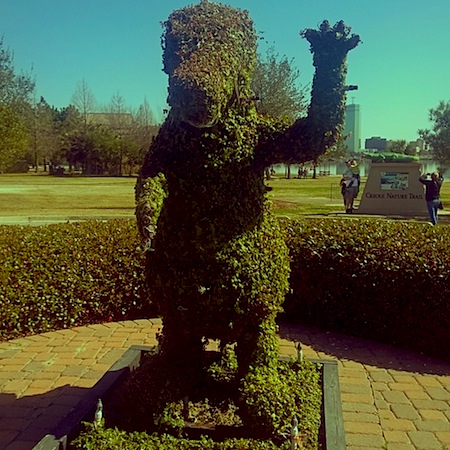 En route to New Orleans, no stop-off in Lake Charles is complete with out a greeting by this chap
near the office of the SW Louisiana CVB (photo by Andy Campbell) 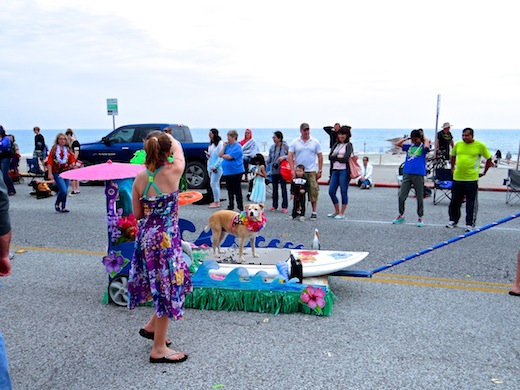 A dog. On a surfboart. Next to the beach. Only in Galveston.
The Barkus & Meoux parade (second weekend, Sunday) is always a big hit. (photo by KXM) 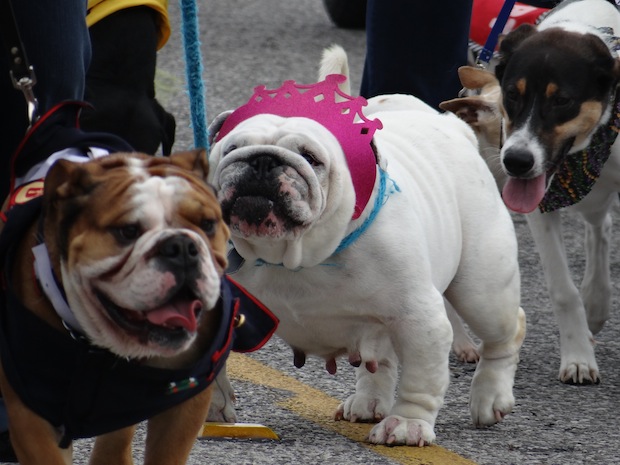 It's good to be queen (photo by KXM) 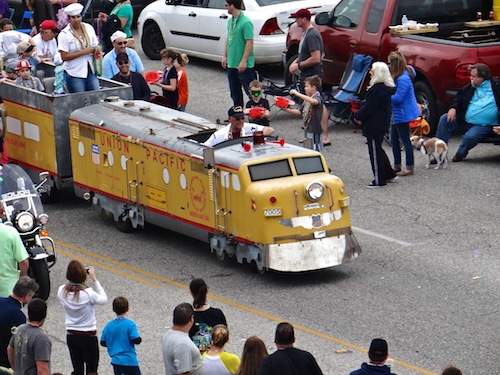 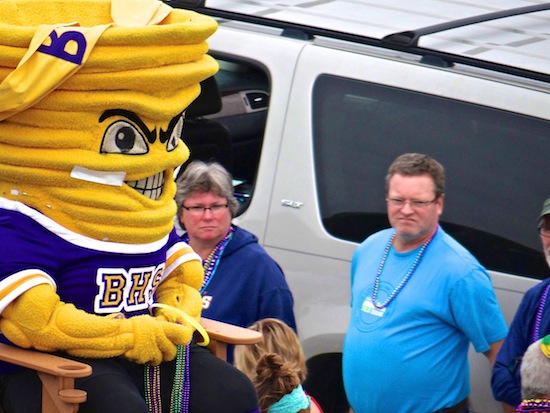 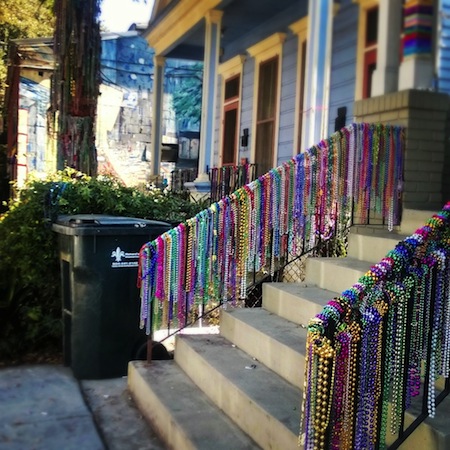 You just aren't at Mardi Gras unless you bring home the requisite "Beads on Something" photo ('Beads on Rail,' New Orleans, 2015) (photo by Andy Campbell) 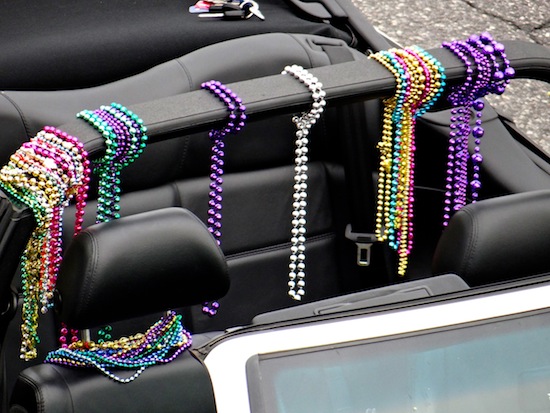 And this is our requisite "Beads on Something" ('Beads on Cabriolet,' Galveston, 2015) photo along the Seawall (photo by KXM) 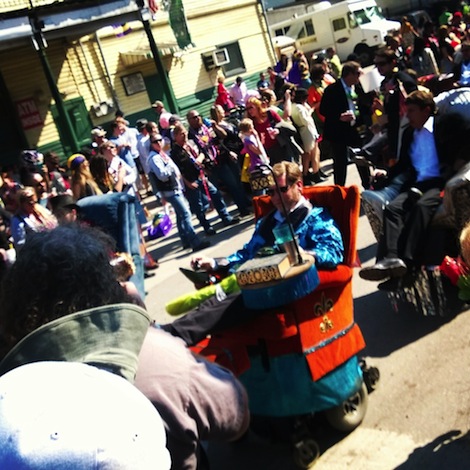 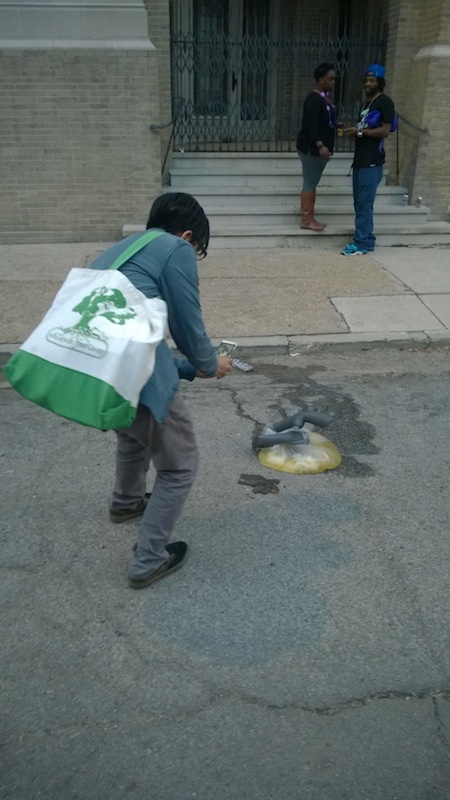 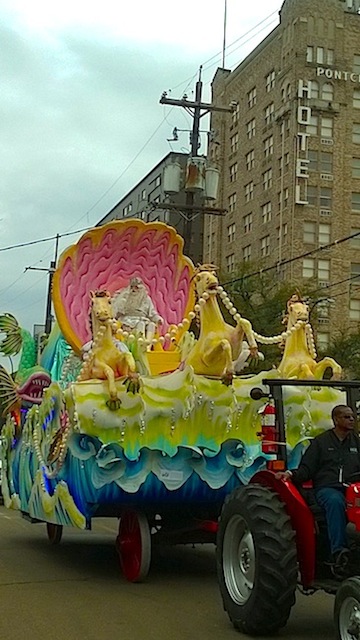 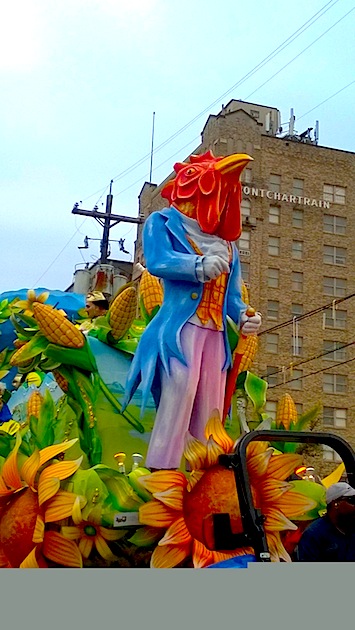 A Proteus animal mascot (this year was animal themed). "Cockface is what we called it," says Andy.
"Because we're 5 years old." (photo by Andy Campbell) 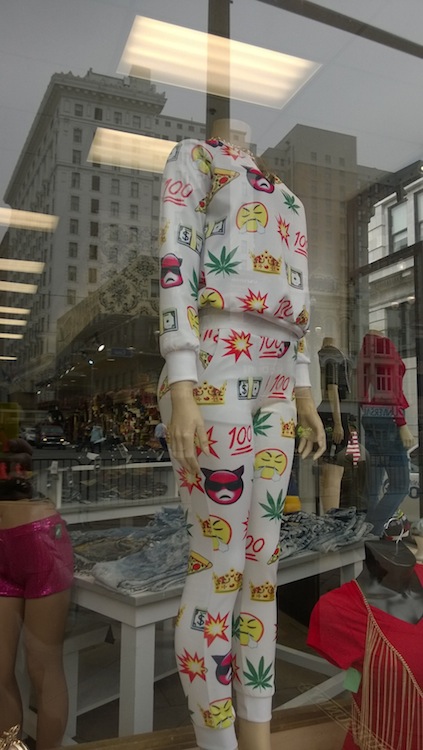 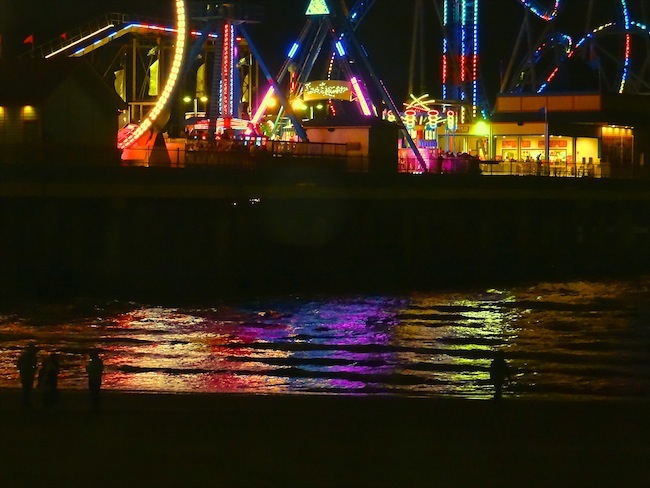 The reflection of the Galveston Pleasure Pier seems to be flagging gold, purple, and green (photo by KXM) 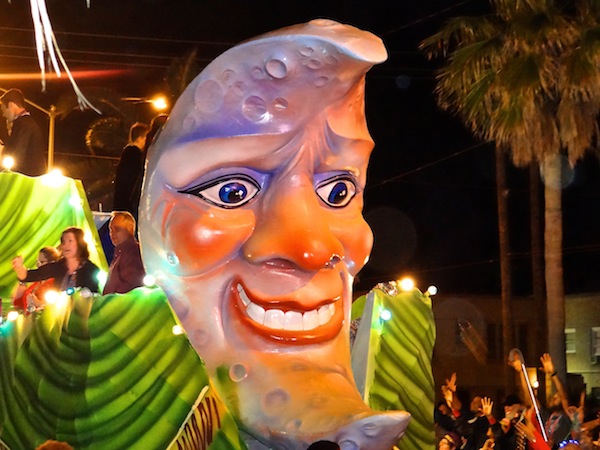 Galveston's Krewe of Momus parade rolled from the Seawall clear across the island, to the Strand downtown (photo by KXM) 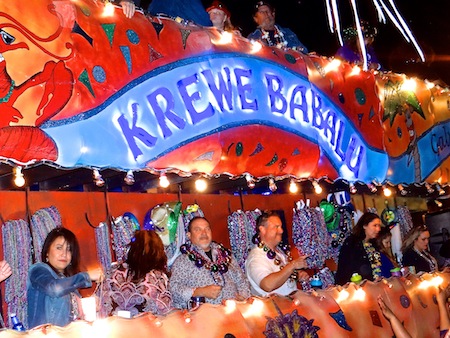 Krewe of Babalu rolls in the Momus parade (photo by KXM) 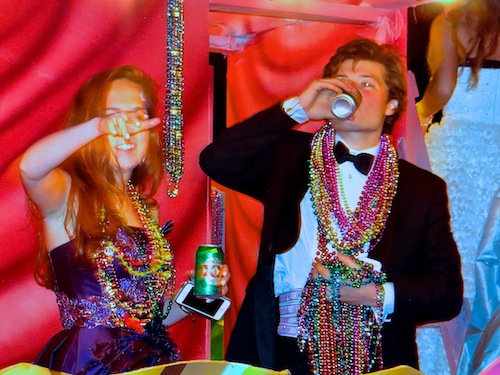 The gentry have landed (Galveston, Krewe of Momus parade) (photo by KXM) 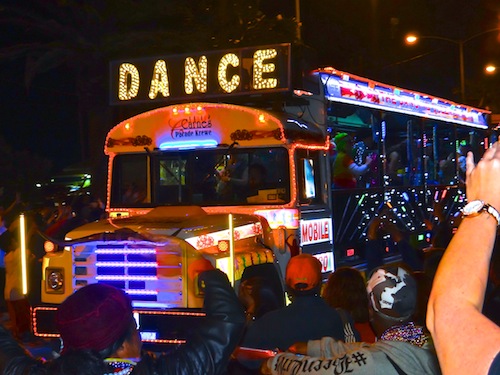 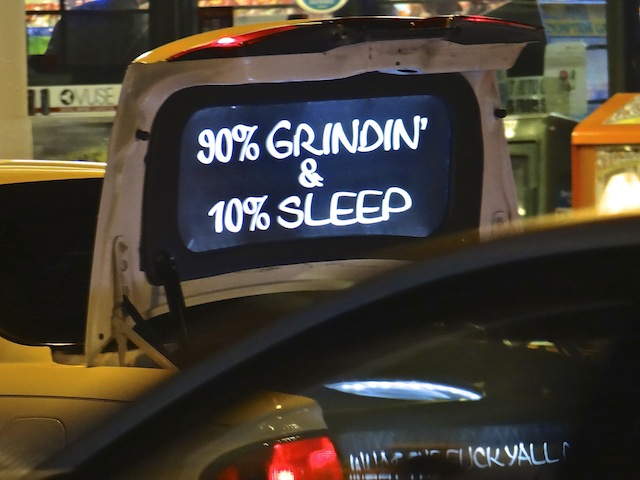 Peeped along the Seawall: This car got us hot like a oven… (photo by KXM) 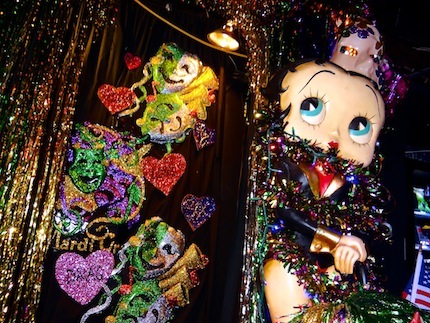 Like-we-do most party nights in Galveston, here's where we ended up: with Miss Boop at Lafitte's to decompress after all the parade excitement. Until next year, mon chers, Happy Mardi Gras! (photo by KXM)
Thanks for following our Mardi Gras 2015 series. Check out more from 2015, and dig through posts from previous years at austinchronicle.com/daily. 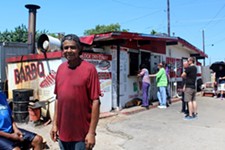 Day Trips & Beyond: March Events Roundup
Travel news a year into the pandemic 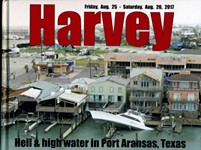