The author to read when you need suspense and comfort

Suspense as a genre is supposed to make you anxious, not balance you out. But these are weird times. That’s why, when the world feels like nothing but a string of Russian indictments, presidential gaffes, and natural disasters, it’s comforting to bury myself in the mysteries of Mary Higgins Clark, whose books helped introduce me to the genre as a kid. 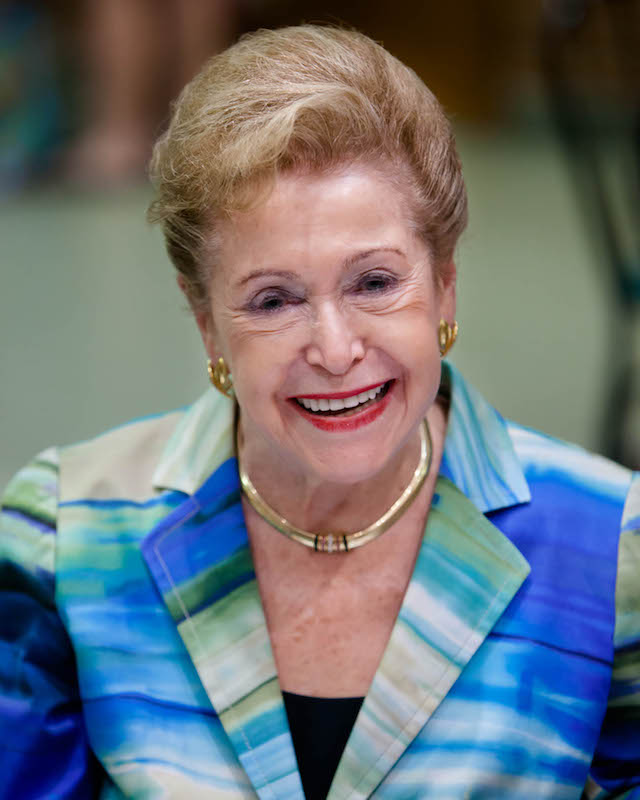 So, for this crime month, when the news is filled with casual references to alleged international blackmail plots and filthy dossiers, unwind with sturdy novels told through breezy vignettes in various perspectives, where the killers lurk in plain sight – just waiting on a heroine to tape all the pieces together.

I first encountered a Higgins Clark novel around 2004, as a pudgy 12-year-old perusing my grandmother’s extensive stack of paperback mysteries. Coincidentally, another conservative malaise dominated the country. While Bush did his dirty work with a smile, he had already led us into two bloody wars by that period, and was gleefully using gay marriage as a wedge issue in his upcoming re-election showdown against John Kerry. With that as the foreground in real life, On the Street Where You Live, about a serial killer closing in on a small town’s newest resident, acted as a much-needed respite.

And there are more iterations every year, it seems like. Ninety years old and still known for her trademark buns and stark red lipsticks, the Bronx author continues to pump out material at a legitimately impressive pace. In a career that has spanned five decades, Clark has written 39 suspense novels alone, plus a handful with her daughter, Carol Higgins Clark, and a smattering of short story collections. 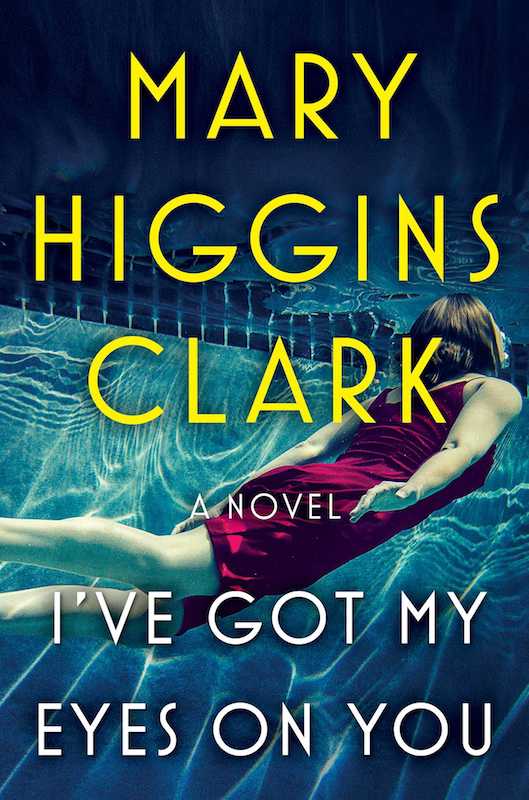 April brought us I’ve Got My Eyes on You, which follows a community reckoning with the murder of an 18-year-old girl next door. As always, the killer appears in the opening act as a silhouette unveiled over the next 200 or so pages. Her parents, sister, local law enforcement, and the rest of the community, witnesses included, contribute to the murderer’s eventual unmasking. It’s not the flashiest plot, but like the old standards for which many of her books are named, the product is reassuring for its consistency. Regardless of the twists and turns, the pieces eventually begin to knit together in much the same satisfying way, like a new arrangement of a dusty set of lyrics.