This week sees the release of Migratory Animals, the debut novel of local author Mary Helen Specht in which a scientist doing research in Nigeria is called home to Austin to help her sister cope with a medical crisis. In conjunction with her Jan. 20 appearance at BookPeople, the Chronicle talked to Specht about her writing process. 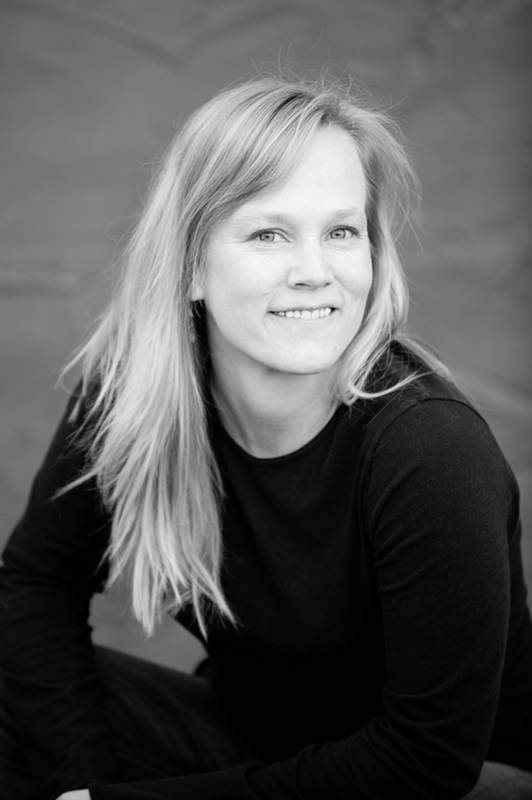 Much of the conversation appears in the Jan. 16 issue ("Should I Stay or Should I Go"), but here are a couple of extra nuggets that weren't included in that feature.

Austin Chronicle: So, the protagonist’s name is Flannery – an homage to Ms. O’Connor? Tell me about your favorite literature. Any local writers you’d like to shout out?

Mary Helen Specht: I’m usually reading in kind of two different ways. The first draft of Migratory Animals actually had 10 point-of-view characters, there's now only 4, so I was looking at a lot of books that have a sort of kaleidoscope of viewpoints. I was looking at things like Jennifer Egan's A Visit From the Goon Squad, Colum McCann’s Let the Great World Spin, and Claire Messud’s The Emperor’s Children. These books that have kind of group narratives I was looking at specifically because of what I wanted to do. But I was also looking at books that had an aspect of Westerners in Africa. So, I love Chimanda Ngozi Adichie’s Half of a Yellow Sun. I was also looking at how Barbara Kingsolver did things in Poisonwood Bible. And then I have those writers that I read over and over; and I also like to read them especially if I'm having trouble with anything I'm writing because they kind of show you what writing can do. So I read Virginia Woolf, and I love Michael Ondaatje, Zora Neale Hurston. I could just open their books up to almost any page and feel like I'm getting something out of it. I often do that, especially when I'm feeling discouraged. And then in terms of local writers, I feel that in some ways this is a book that the community helped make. A lot of my writer friends have looked at different drafts and helped me with their strengths. One of my friends is Amanda Eyre Ward, whose book The Same Sky is about to come out as well - it’s great - is kind of wonderful at balancing characters and atmospherics that I really like when I'm working on plot and narrative movement. She was really helpful in my early drafts, helping me see how to envision the larger plot arcs. I come from a short story background before writing this novel, so in my first few drafts, it was exhausting because each chapter had kind of a radical arc and I had to learn to weave those together into a more sustained narrative. Sarah Bird has also been helpful in that way; she is really able to see the big picture and how plots work together and help me see the big picture for my book.

Also, another local writer who I really respect – she’s wonderful: Debra Monroe teaches at Texas State – read an early draft and said that I needed to cut out or tone down the Austin descriptions by half. I had so many in there that it had almost become a little bit like a cartoon taco or something, too much of a character. Then it was just deciding what to leave in, to get that kind of Austin atmosphere that was important to me without letting it overshadow everything. There’s just so much to include.

MHS: I wrote short stories for 10 years, and I love them. I don't think I'll ever give them up. When I was going through the editing and copy-editing process for this book, I was doing a lot of small line edits with my editors – which is, important, but, you know, not quite as fun as the more imaginative parts – I started writing short stories again. I do have some new stories that I’m excited to start trying to put out in the world, but at the same time there’s something really satisfying about getting to stay and kind of live with the same characters for years. So I hope that I’ll get to continue to do both – maybe alternate, depending on what the stories call for.