And you thought this year's Texas Book Festival was already tantalizing, what with a legend like Martin Amis, rising star Edan Lapucki, and a pair of Pulitzer Prize winners in Lawrence Wright and Héctor Tobar. Well, hold onto your bifocals, Bud, the full author list is out, and its 275 names will make your eyes pop! 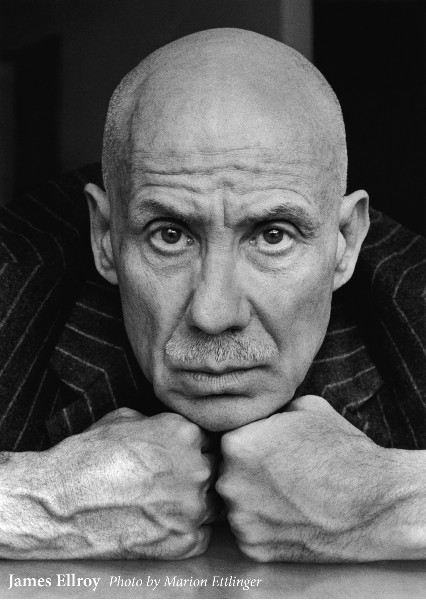 Oh, that's no numerical typo, by the way: The festival is hosting the largest number of authors ever. If you thought it was difficult before deciding who to see at any given hour during the two-day event – Oct. 25-26 this year – the choices promise to be agonizing now.

In addition to the previously announced Amis, whose new novel, The Zone of Interest, hits the shelves Sept. 30, the festival's heavy hitters of fiction include the astonishingly prolific Joyce Carol Oates, whose latest short fiction collection Lovely, Dark Deep, out this week, follows fast on the heels of two other story collections, a pair of novels, and four novellas, all released in the last year; master of noir James Ellroy, who's launching another epic investigation into L.A.'s dark heart this week with Perfidia, a massive novel that begins the day before Pearl Harbor is bombed; and Walter Mosley, the crime craftsman of Easy Rawlins fame, who in the spring released Debbie Doesn't Do It Anymore, a novel about an African-American porn queen's efforts to get out of the sex biz. 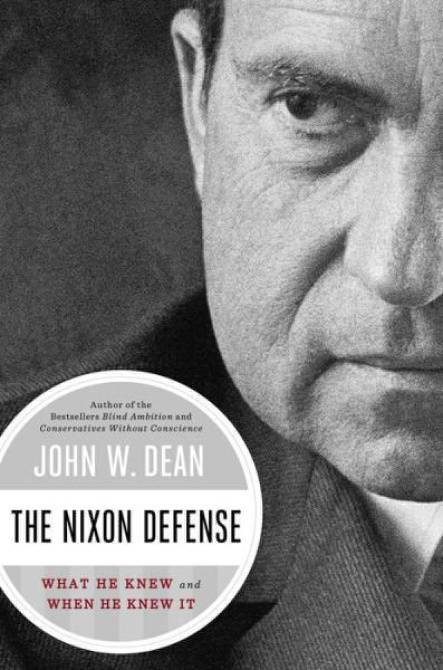 Richard Nixon won't be in attendance (for obvious reasons), but his presence will be keenly felt through former White House counsel John Dean and the team of Douglas Brinkley and Luke Nichter, both exploring new facets of the Watergate President's legacy from more of his secret recordings – the former in The Nixon Defense, the latter in The Nixon Tapes.

And Tricky Dick won't be the only President to be discussed at the Festival: Jimmy Carter will be getting some attention, thanks to Lawrence Wright's Thirteen Days in September: Carter, Begin, and Sadat at Camp David, which goes on sale Sept. 16. And the Chief Executives on either side of Nixon and Carter, historically, will receive some scrutiny through Jonathan Darman's Landslide: LBJ and Ronald Reagan at the Dawn of a New America.

Not a President but someone who got in his share of digs at those big shots in the Oval Office through his TV comedies All in the Family, Maude, and The Jeffersons is Norman Lear, who will be on hand to share thoughts about his new memoir, Even This I Get to Experience.

Fans of music criticism, take note: The mighty, mighty Greil Marcus, who charted the secret history of the 20th century in Lipstick Traces, will be here doing the same with rock in his new book, The History of Rock 'n' Roll in Ten Songs. And since we're talking criticism, note that perpetually perceptive powerhouse art critic Dave Hickey will return to his onetime home city to discuss his new essay collection, Pirates and Farmers: Essays on Taste. 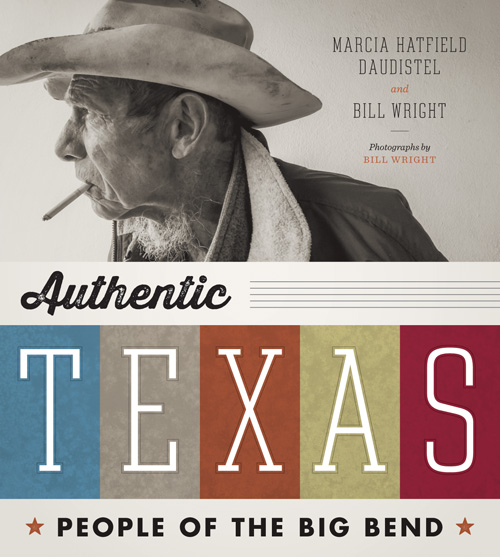 Of course, this is the Texas Book Festival, and the Lone Star State is exceedingly well represented. Director Rick Linklater will be promoting Boyhood: The Book with the film's star, Ellar Coltrane, and producer Cathleen Sutherland. Another figure usually associated with film, screenwriter/director Bill Wittliff, will be talking about his first novel, The Devil's Backbone, to be published by UT Press in October. Photographers Kenny Braun and Bill Wright have new books showcasing different sides of the state – literally: the coast in Braun's Surf Texas and the Big Bend in Wright's Authentic Texas. And Lone Star cuisine will be covered in copious detail by Dean Fearing in The Texas Food Bible, Terry Thompson-Anderson and Sandy Wilson in Texas on the Table, Lisa Fain in The Homesick Texan's Family Table, and Adán Medrano in Truly Texas Mexican. 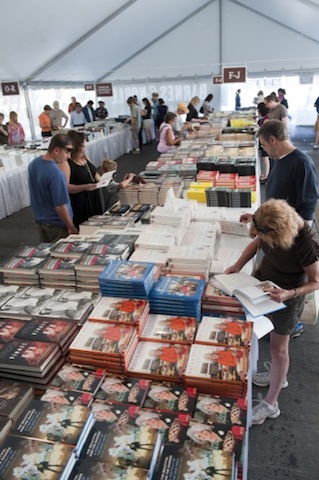 There are many, many more, of course, including authors of cookbooks and books for children and young adults, poets, historians, biographers, political analysts, social scientists, and photographers, but before your eyes glaze over, I'll just refer you to the full list of authors to be found, as always, on the Texas Book Festival website, along with a schedule of when the authors will speak and sign, and information about the First Edition Literary Gala, which supports the Festival's free admission, Reading Rock Stars Literacy Program, and Texas Library Grants. This year's gala, which will be held Friday, Oct. 24, at the Four Seasons Hotel, will feature authors Martin Amis, Walter Mosley, Lidia Bastianich, and Katherine Applegate.