Half Price Books compiles 21 books from the AMC hit

Any good Mad Men fan knows the AMC classic about an advertising agency in the Sixties is back for its sixth season this Sunday (April 7, 8pm), but the ultra-fans have been busy dressing up in Don Draper's signature suits, doing their hair like Peggy and Joan, and sipping Old Fashioneds like it's going out of style.

You've got what they're wearing, you know what they're drinking, but what you might've missed is what everyone on the show is reading. While you're busy rewatching the first five seasons on Netflix in preparation for the big premiere, keep an eye out for some of the books the characters have tucked in their offices, on their night stands, and, yes, in their hands at the bar. 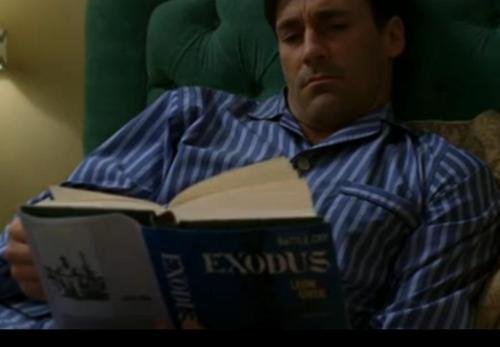 Half Price Books put together a list of 21 books from the first five seasons on their site this week. We've picked a few of our favorites below, but check out the full list on HPB's site.

In this Southern Gothic, the aristocratic Compson family struggles to keep it together in the face of its fall from former glory, financial ruin, and tragedy. 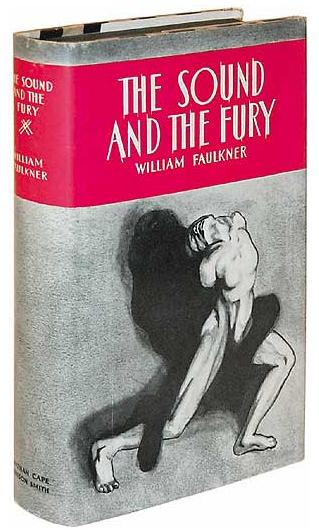 Rand's final opus is an expansive view at a dystopic United States that functions as a broad statement on Objectivism, individualism, capitalism, and governmental failure. 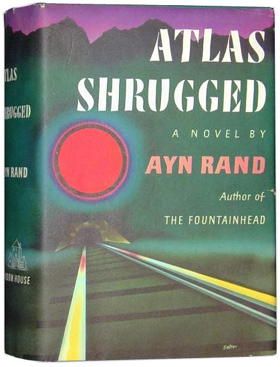 A cross-generational children's classic, this poem takes an anthropomorphic rabbit on his bedtime routine, as he says goodnight to his surroundings. 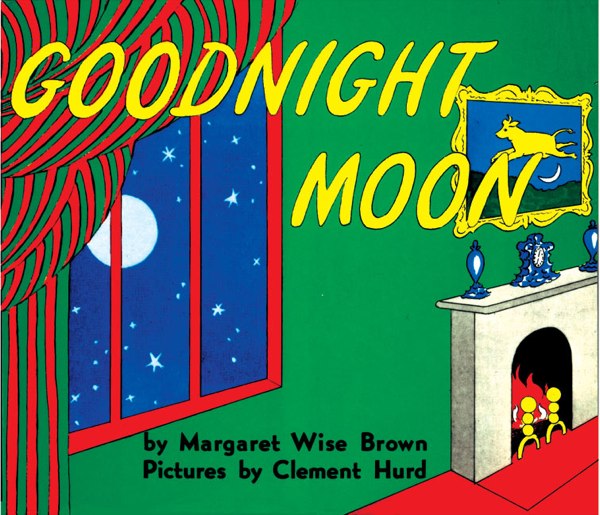 Mad Men's sixth season premieres Sunday, April 7, 8pm, on AMC. For the other 18 books in Half Price's list, check out their post here. 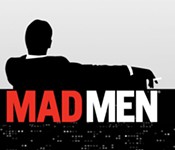 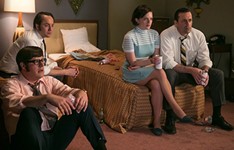