A fantastic compendium of cover outtakes and retakes

Or should I say "line-o-rama"? Or should I drop this weak comparison to DVD extras completely? But really, reading the new collection of New Yorker cover outtakes and retakes certainly has something in common with watching the special features on your favorite Judd Apatow movie, though it does raise the bar in that New Yorker kind of way. 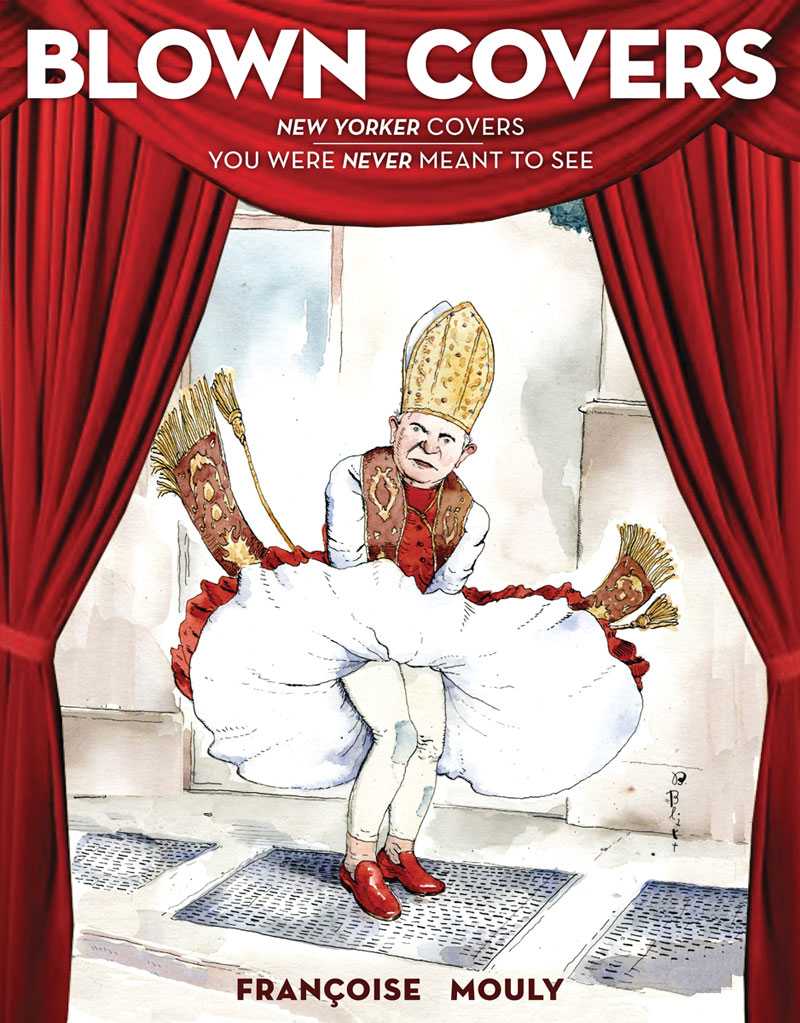 After all, you find great idea after great idea in Françoise Mouly's fantastic compendium, Blown Covers (Harry N. Abrams, $24.95), and find yourself thinking "How did this not make the cut?" – well, it turns out there are a few reasons. But a quick scan of the table of contents will tell you most of what you need to know: "Race & Ethnicity," "Religion," "Sex"; it's no wonder that even though some of these sketches make it to final draft, they get pulled in the end. The final chapter's title "Is Nothing Taboo?" provides a chuckle simply because everything leading up to it proves that, yes, many things are taboo. Hey it is the New Yorker. Can they really be expected to run an image of Lady Justice with a blindfold and ball gag, even though it's drawn by Mouly's old Raw Magazine comrade-in-arms, Art Spiegelman? 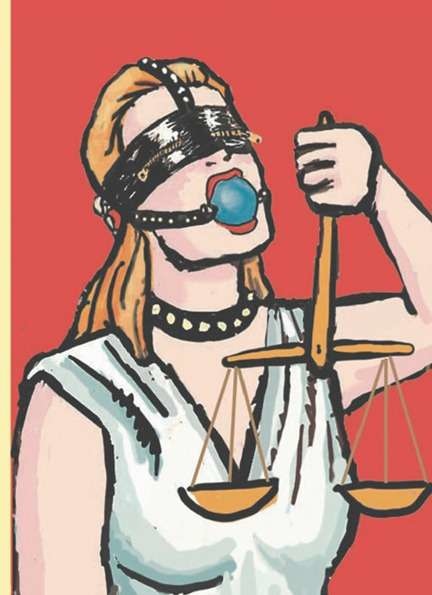 An unused cover by Art Spiegelman in 'Blown Covers'

One of the best things about this book is that it is about the process, and it shows the best and worst of that. As art director of the Chronicle, I can tell you that one of the most dangerous, yet obviously necessary things about deciding on a cover is talking about it with others. You can talk yourself right out of a great idea. Case in point: Robert Crumb's fantastic gay marriage cover art. The reasons for not running this seemed to presume way too much about what a very few readers might bring to it. 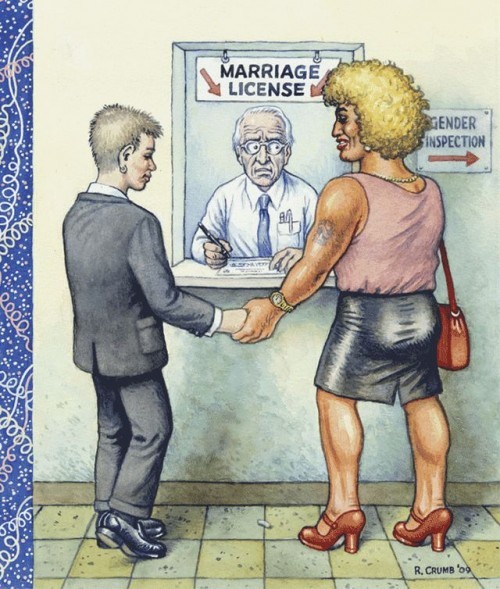 Of course, the vast majority of the decisions were spot on (at least in my view, and what the hell does the art director know anyway?), and all you have to do is look at any New Yorker cover to see that Mouly is the woman for the job.  I'm really grateful that she has presented such an honest and detailed account of so many of these tough decisions, and the circular hand-wringing that can go into them.

And the art! From final art, to sketches, to thumbnail roughs, seeing how artists like David Mazzucchelli, Cristoph Niemann, and Barry Blitt produce these covers in conjunction with Mouly is an education, and the best part of Blown Covers. Between the artists' work and Mouly's, this book would be as happy on your side table as it would in classroom. 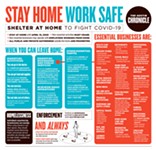 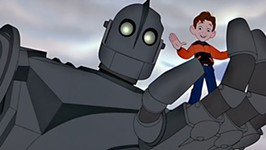