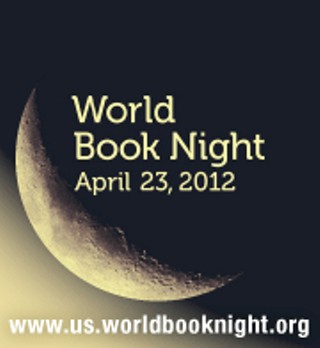 World Book Night, a UK initiative that's now including our side of the pond, isn't happening until April, but it's time to start planning in our part of the world this Monday at BookPeople.

The aim of World Book Night is to distribute 1 million free books around the country on April 23. That's an awful lot of books to get passed around by "Givers" – the WBN name for volunteers – and so the logistics need to get hashed out early. To that end, BookPeople is holding an informational session this Monday, Jan. 30, at noon for groups or individuals interested in participating.

The goal, according to the WBN website, is to "give books to new readers, to encourage reading, to share your passion for a great book." Can't argue with that. Scroll down for the pre-selected list of 30 books that will be handed out come April 23. 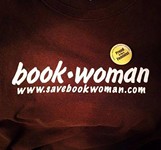