A Perfect Day for Talking About Bananafish 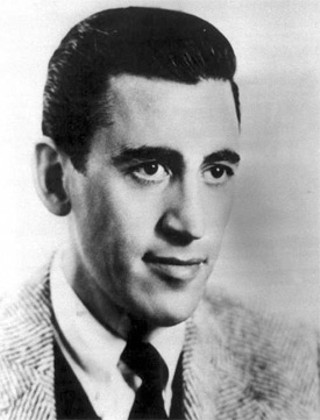 It should come as no surprise that included in the Harry Ransom Center's holdings is some of J.D. Salinger's unpublished correspondence. (Seriously, is there anybody the HRC doesn't have a file on?) The hoi polloi will get to hear excerpts from these letters and more at an upcoming tribute presented by the HRC and American Short Fiction.

The evening, called A Tribute to J.D. Salinger, also marks the opening of a small display of Salinger materials from the Ransom Center's collections (it'll be gone after March 12, so move fast).

According to the press release:

"The evening will feature readings and reflections from acclaimed authors and Guggenheim Fellows ZZ Packer and Nick Flynn, whose first memoir Another Bullshit Night in Suck City won the PEN/Martha Albrand Award. They are joined by novelist and scholar John Pipkin, whose recent Woodsburner won the First Novel Prize from the Center for Fiction, and by Elizabeth McCracken, the James A. Michener Chair in Creative Writing of the Michener Center for Writers. Local fiction writers and scene-makers Elizabeth Crane and Amelia Gray round out the extraordinary program."

The event: Friday, Feb. 26, 7pm in the Charles Nelson Prothro Theater at the Harry Ransom Center. The theatre has limited seating, so best get there early – doors open at 6:30, and we suspect the line will start before then.

Not sure what to wear? At a Salinger wake, what else but this and this? 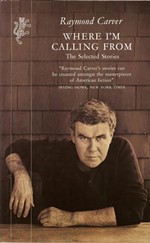