Texas writer Edwin "Bud" Shrake passed away this morning at an Austin-area hospital, reports The Dallas Morning News. He was 77.

Shrake started out as a sports writer in his native Fort Worth and eventually become a staff writer at Sports Illustrated. His 1992 golf bible, Harvey Penick's Little Red Book, was a huge bestseller, and his 1972 novel, Strange Peaches, is considered to be a modern classic. He was also a Texas Monthly contributor, screenwriter of Willie Nelson-starrer Songwriter, the longtime companion of the late Gov. Ann Richards, a card-carrying Mad Dog, and a much beloved fixture around these parts.

The Chronicle last spoke with Shrake last April on the occasion of publication of his anthology, Land of the Permanent Wave: An Edwin "Bud" Shrake Reader (UT Press). 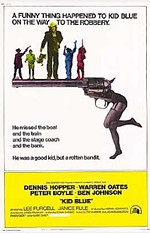 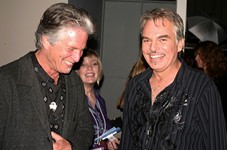