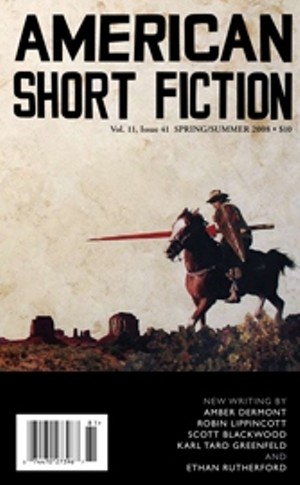 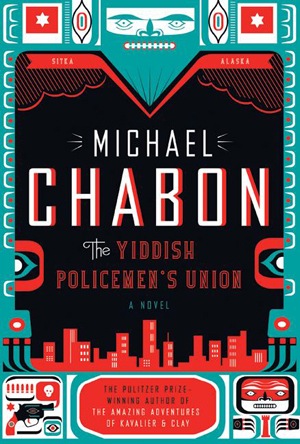 Fred and Ginger, Librarian and Book Cart
So, as it turns out, our own Austin Public Library not only has a book cart drill team, but it officially has the “best book cart drill team in the state of Texas.” And what the hell is a book cart drill team, you ask? Well, it’s only the best vehicle discovered so far for dancing in formation with book carts, those rolling bookshelves you always see sitting around at the library. APL’s team, the Bibliofiles – made up of a handful of ladies with an apparent affinity for neon ties and hats shaped like books – won first place last month at the state championship book cart drill team competition, and they’ll now go on to represent Texas in the third annual Library Book Cart Drill Team World Championship. It bears repeating: world championship! But never mind all that. The point here is that video exists of the four minutes of glory that sent the Bibliofiles to the heights of book cart drill team achievement. I can’t decide what I admire more – that they thought to devise their hats-shaped-like-books so that they additionally have the capability to spin around, or that they so brazenly risk life and limb to dance on mobile carts in the name of literacy.