When Austin's Moontower Comedy Festival and Canada's Just For Laughs announced they were joining forces to create the 10 day Moontower Just for Laughs Austin, the promise was for a list of comedy heavy hitters and unexpected combos. This first lineup definitely delivers, with headliners including Soder making his Paramount debut. Over at the Stateside, Saturday Night Live stars Chris Redd and James Austin Johnson will be bringing the yuks, while Natasha Leggero and Moshe Kasher will also be recording their podcast, Endless Honeymoon, in addition to a pair of coheadlining sets.

That's just the beginning of the laughs, with dozens of performer and podcasts, plus the debut of a new event. Just for Laugh's New Faces series has been the launchpad for dozens of household names, including Pete Holmes, Amy Schumer, Jimmy Fallon, Gabriel Iglesias, Pete Davidson, Hannibal Buress, Ali Wong and Kevin Hart. The six-minute sets can make a career, and this year's Austin event will include a New Faces audition showcase, with the winner taking a slot at the original Just for Laughs in Montreal in July.

“Partnering with comedy titan Just For Laughs has opened doors to new and exciting opportunities,” said Moontower Just for Laughs Austin Festival Director Lietza Brass. “Knowing where we are and what we have planned for future announcements leads me to believe that the 2022 Moontower JFL festival will be a cavalcade of comedy for fans and industry.”

“We're excited to share that Moontower Just For Laughs Austin will be growing this year” added JFL president Bruce Hills. "Our programming team has been working tirelessly to curate an outstanding lineup of performers, and the names we've revealed today is just the beginning. We are so excited for what's to come, and are looking forward to reuniting with all of our industry friends and comedy fans this April."

Expect more talent and shows to be announced before the festival launches on April 13, and you can pick up badges via moontowercomedyfest.com. Here's today's list in full: 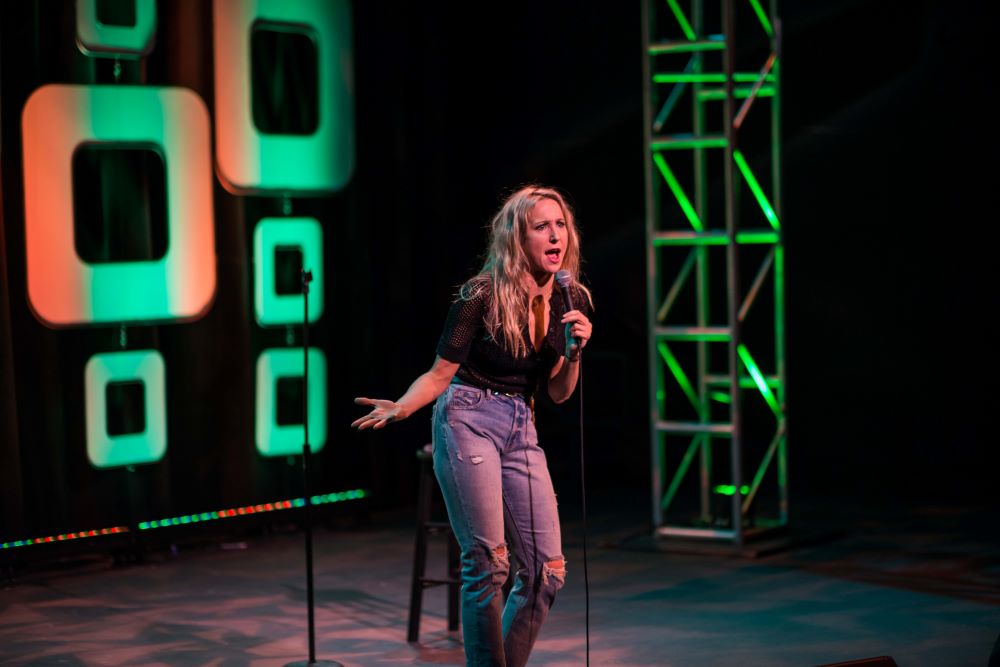 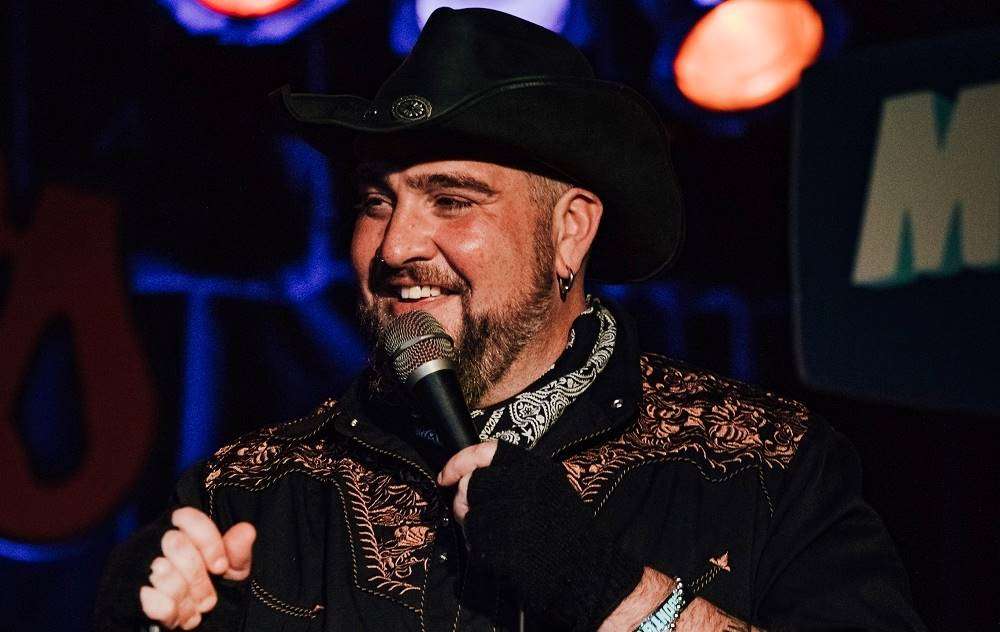