As you mop July's sweat off your brow, October may feel like a lifetime away. But the Texas Book Festival has just helped shorten that time span by revealing the first authors for 2021, a stellar group that includes Colson Whitehead, Elizabeth McCracken, Amor Towles, Sandra Cisneros, and Gabriela Garcia. 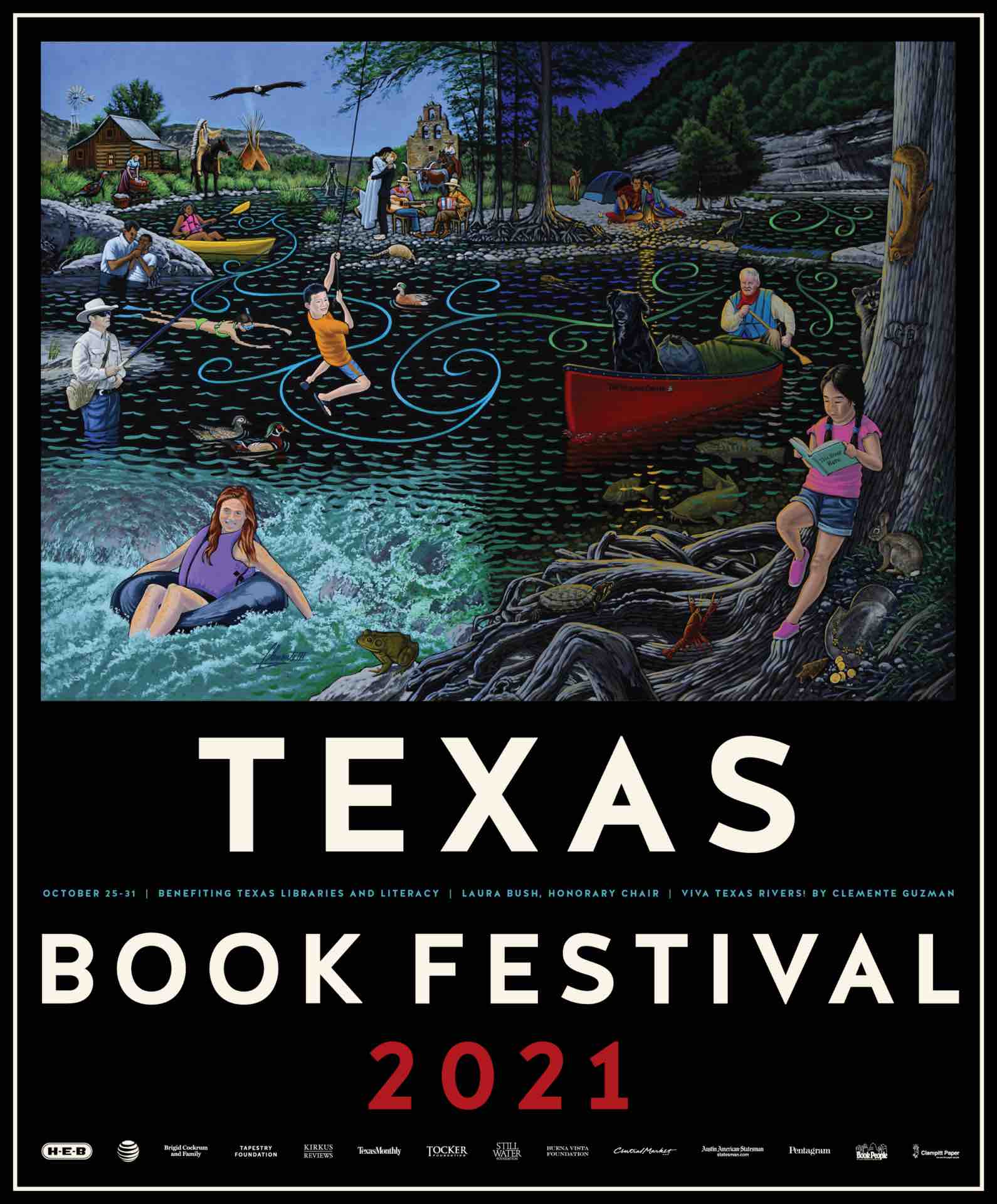 As noted earlier, this year's fest makes a return to the in-person event of years past while retaining some of the online elements from the 2020 edition. Beginning Oct. 25, it's four days of virtual sessions, then it's a full weekend of in-person events on Congress Avenue and at the Texas State Capitol, including the traditional First Edition Literary Gala, Lit Crawl, and book marketplace. And here are a few of the authors who will be on hand.

• Colson Whitehead, Pulitzer Prize-winning author of The Underground Railroad and The Nickel Boys, has a new novel on the way: Harlem Shuffle, described as "part heist novel, part family saga, and all of it a love letter to early 1960s Harlem;

• Amor Towles, whose novels Rules of Civility and A Gentleman in Moscow sold more than four million copies, is bringing out a third novel, The Lincoln Highway, covering a 10-day road trip in Fifties America;

• Elizabeth McCracken, who teaches young authors at the Michener Center for Writers and whose most recent novel was the critically acclaimed Bowlaway, has a new collection of short stories titled The Souvenir Museum;

The full list of authors released today and books they'll be promoting are as follows:

TBF’s full lineup will be completed and revealed later this summer. For more information about the 2021 the festival, visit the Texas Book Festival website. 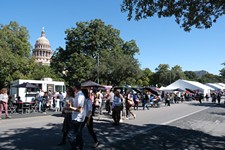