Halloween Begins in Summer This Weekend

Haunted houses get ready to shake the chains again 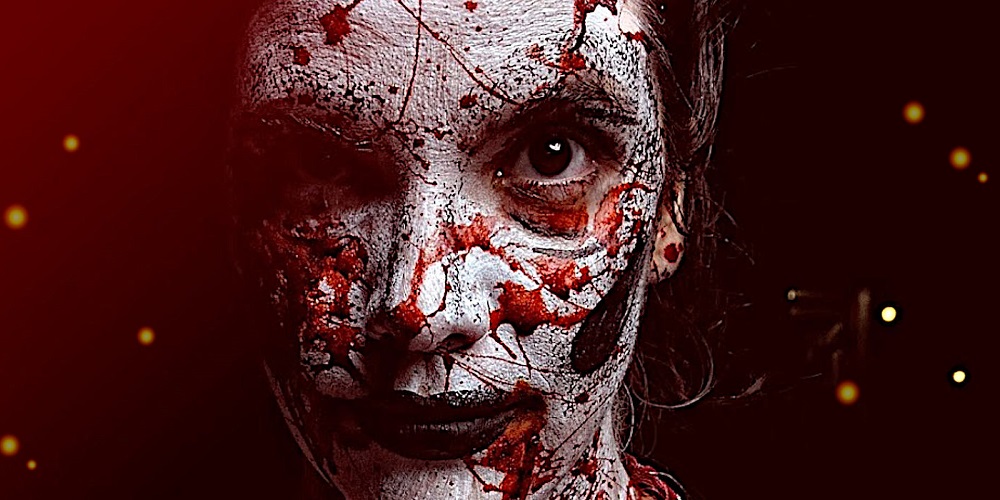 Halloween returns! After haunted houses around Austin were left unoccupied last scaring season due to the pandemic, the homes to things that go bump in the night are already starting to look for new ghouls.

This Saturday, July 17 the House of Torment, the longest running professional haunted attraction in Austin, will be holding a job fair for vacancies from management to cleaning team and makeup artist (fill out the application here before the event). These will be followed by open auditions for scarers July 31, Aug. 14, 21, and 28, and Sept. 3, noon to 3pm, at the house itself (2631 Ridgepoint). More details at houseoftorment.com.

The House is already looking to welcome guests, with a discounted presale kicking off July 21, and they're so eager to see you that they've already released two teaser videos - including a special hello from their first denizen.

But this will be a busy Halloween season, as there will be four attractions in the Austin area: three old regulars, and one new ghoul on the block.

Scare For a Cure, the beloved charity fundraiser for the Breast Cancer Resource Center and other local nonprofits, will be having a special kick-off event for its 2021 haunt at the J. Lorrain Ghost Town (14219 Littig, Manor). The event kicks off at 1pm, Sun. July 18,, and will include a ribbon cutting and refreshments for volunteers. Construction begins in August, so everyone from engineers to actors are encouraged to attend. More details at scareforacure.org.

Not to be ignored in the scare game, Scream Hollow (149 Split Rail, Smithville) will also be returning from the beyond, and this year it adds not just the only Haunted Hayride in Texas, but it is also becoming home to the Texas Halloween History Museum, the first museum dedicated to the grand tradition of the haunted house and scary attraction.

As for the latest member of the local shock family, Bat City Scaregrounds will be spreading its dark wings for the first time this year at its Buda location (14101 S. Turnersville). The 15 acre haunt is from the team behind Lubbock's legendary Nightmare on 19th Street, and they are turning the lock on three brand new haunts this year: Castle Orlock, Clownocalypse, and Ancient Evils. More info at batcityscaregrounds.com.