The author makes a sex-positive, funny, queer addition to the genre

Jason June is a fan of many forms of magic: the glitter of mermaid unicorns; Laura Dern’s mesmerizing turn as Dr. Ellie Sattler in Jurassic Park; and, as exemplified in his newest young adult novel Jay’s Gay Agenda, the simple magic of discovering yourself as a queer person. 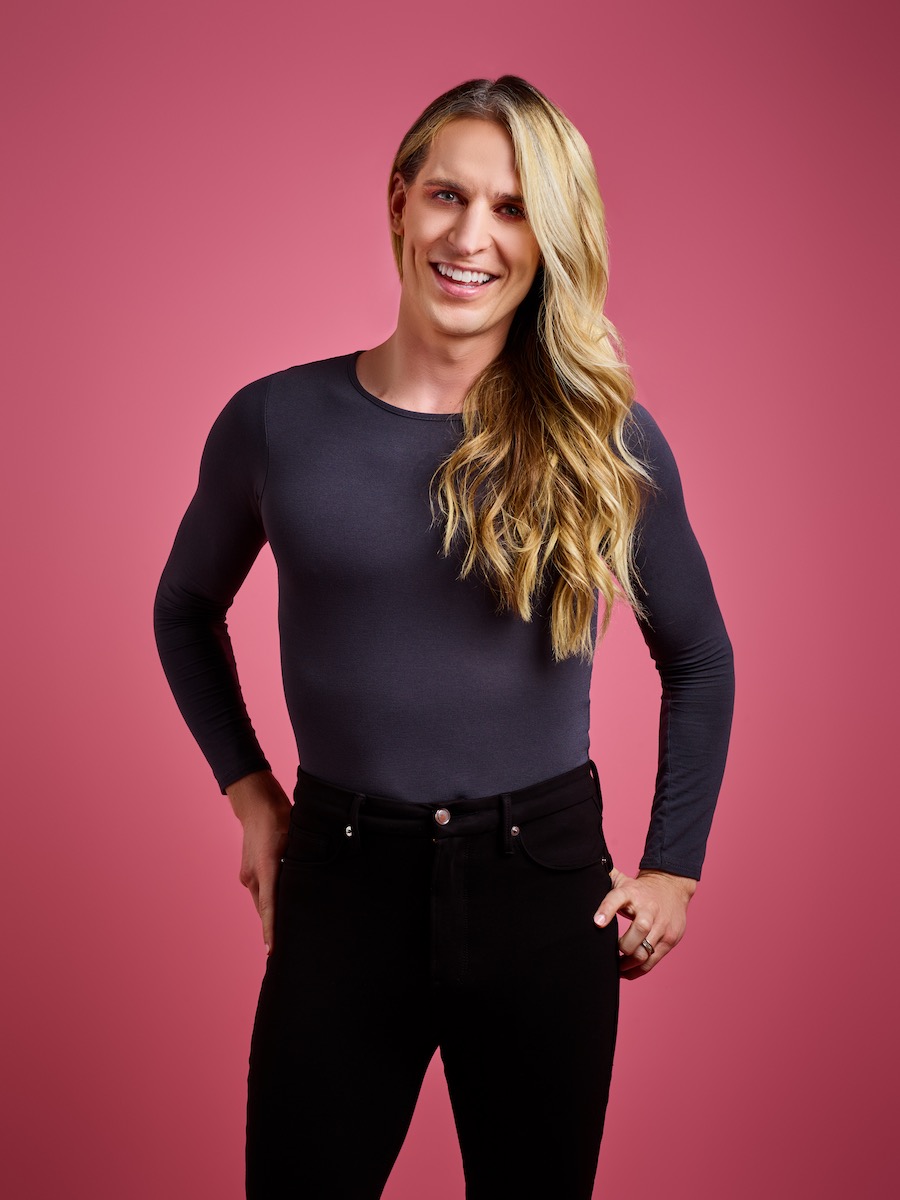 While his previous works in children’s literature have been wonderfully gay in their own way, Jason June’s first foray into the world of YA rom-coms provides a new way to explore teen queerdom in all its different lights.

“With Jay's Gay Agenda,” Jason June explains, “I was trying to find the magic of life. Magic is my absolute favorite word, and I do think that in our world, there is a magic to humanity and to our connections.” Moving from being 17 to 18 years old as well as into a new home in the city of Seattle, the novel’s titular character Jay Collier navigates a life that’s much freer and with more queer opportunity than available in his rural Washington hometown. Pulling from his own experiences of being unable to share in the same “firsts” – hand-holding, kissing, and dates – as his straight classmates, Jason June points out that this feeling of being held back is a relatable one for many in the LGBTQIA community.

“It's the first time in [Jay’s] life he's gotten to be around other queer kids,” Jason June explains. “And so in real life, around other queer people for the first time, it feels like we can be in kind of a rush to have all these romantic experiences that our straight counterparts got to have a lot sooner than us.” That rush, Jason June says, can lead to a lot of selfish behavior – chasing your own needs without thinking about if you’re hurting those around you – and he hopes teens come away from Jay’s Gay Agenda with an understanding of how to deal with making those missteps. “What's most important is that you own up to your mistakes, and show those people that you hurt that it's not going to happen again.”

Maintaining a balance between the rom and the com of this YA romantic comedy was high on Jason June’s priority list. Being a self-described zany person, adding humor came naturally to Jason June’s prose in the form of Jay’s many lists (including his actual textual gay agenda). With a main character who is a “type A Virgo list maker,” the rom-com of it all came down to “finding in each different environment where there could be humor [such as] when Jay goes to a drag show for the first time, the hilarity that could happen in the moment when he's pulled up onstage by the drag queen DJ, or when he goes to a fraternity party for the first time, the hilarity that can come there when it's a themed party and everyone's dressed up and the mishaps that can happen in costumes.” 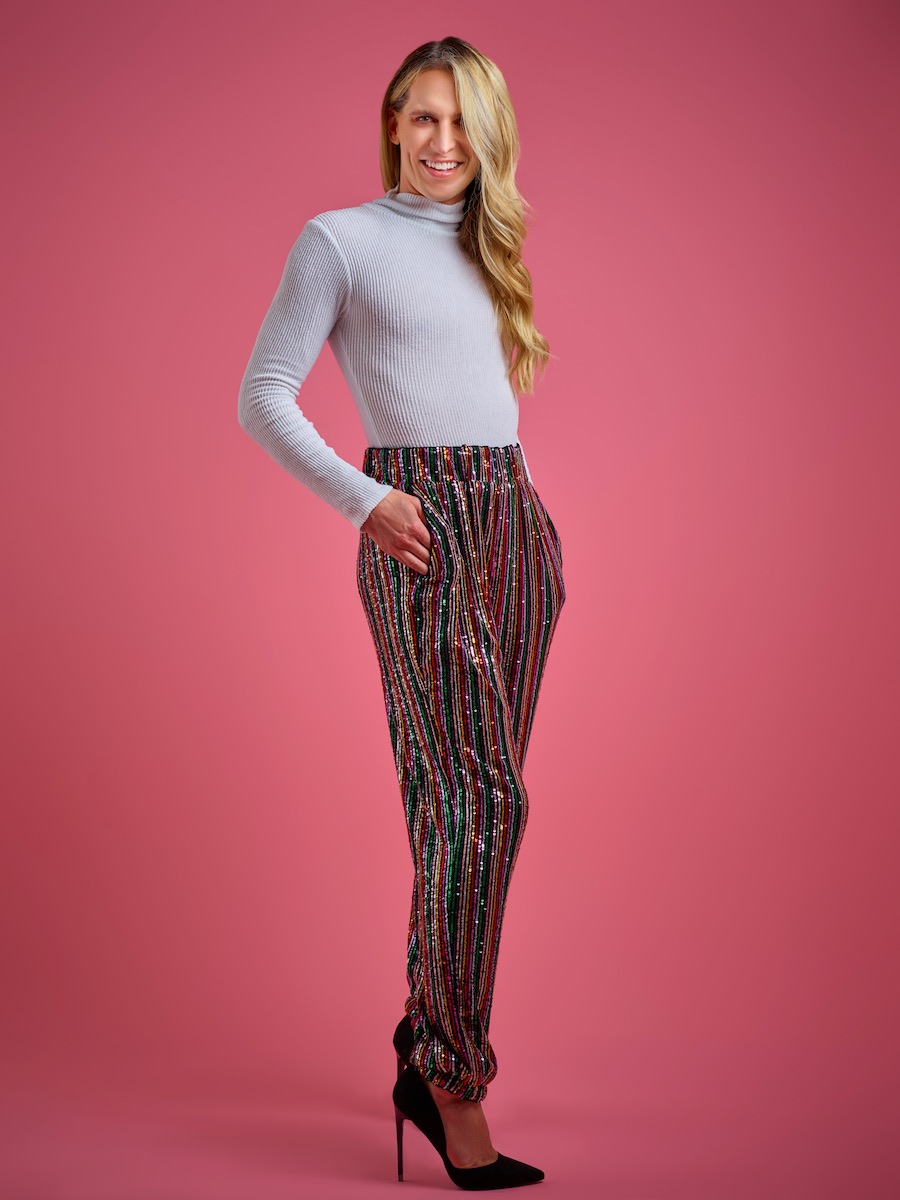 In terms of romance, the novel is explicitly gay sex positive. Through writing Jay’s adolescent sexual awakening, Jason June establishes his goal was to “[make] it more about the beauty of human connection, how sex is a totally natural, wonderful part of human life, how it's a way we can connect with somebody on the most intimate level” no matter their gender or sexuality.

In his own teen years, Jason June didn’t dip into much young adult fare due to how little queer representation made it to the page. Now, being able to make his own sex-positive, funny, and totally queer addition to the growing LGBTQIA young adult genre, he encourages everyone – even straight people – to pick up a queer book or two. Gaining empathy for others through reading about queer love and connection is, as Jason June expertly points out, “a really magical experience.”

Jason June will be doing a virtual BookPeople event, in conversation with Becky Albertalli, to celebrate the release of Jay’s Gay Agenda on Tuesday, June 1 at 6pm. The event is free, but requires registration.