Sure, its attention is fully focused on what's happening on the pitch, but that doesn't mean Austin FC isn't thinking about the rest of the city it calls home. Case in point: the pro soccer club's new program to support local creatives, the ATXFC Artist Initiative, announced today. 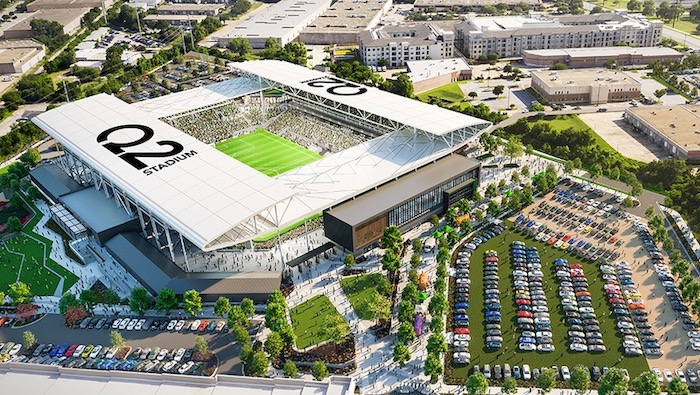 Your next art gallery? (Courtesy of Austin FC)

Spinning out of the Austin FC's social responsibility pillars, one of which is "Confidence Through Creativity," the program will dedicate the next decade to partnering with Austin artists on works that can be showcased both inside the club's facilities and on merchandise such as T-shirts and posters. "Austin is way more than what might just happen on the pitch," says James Ruth, senior vice president of marketing for Austin FC. So as a club wanting to be representative of the city, "we knew we had to do things that [represent] what makes Austin special. Creativity is the engine for Austin - it's that zig where others zag," which led the club to ask how it could engage the creative community, a way that “uniquely brought them into the identity of this club."

The ATXFC Artist Initiative is the answer, a program that incorporates local art into the club's visual identity and increases awareness of those artists who enliven Austin's landscape without widespread recognition. "Austin has murals everywhere," notes Ruth, "but maybe you don't know the people behind them. You might drive past Chris Rogers' mural on Chicon or one of Zuzu [Perkal]’s or Will Hatch Crosby’s mural on Cesar Chavez and not know who made them." The Artist Initiative will ensure you know their names.

Some of the initiative's efforts are already underway, such as a piece by Will Hatch Crosby at the St. David's Performance Center, the club's training facility. But the centerpiece of what was announced today is a rotating series of murals on a large space just outside the stadium's northeast entry point, the Zebra gate. The club has commissioned three Austin artists to each create an original work to be be displayed on this huge wall during its home matches. (How huge? 39' 2" x 15' 7". Fortunately, the artists will have the wonderful Show Goat Mural Works to help manage the business of getting the art on it.) That promises 20,000 pairs of eyeballs on each artist's work, which is some pretty worthwhile exposure in this city. 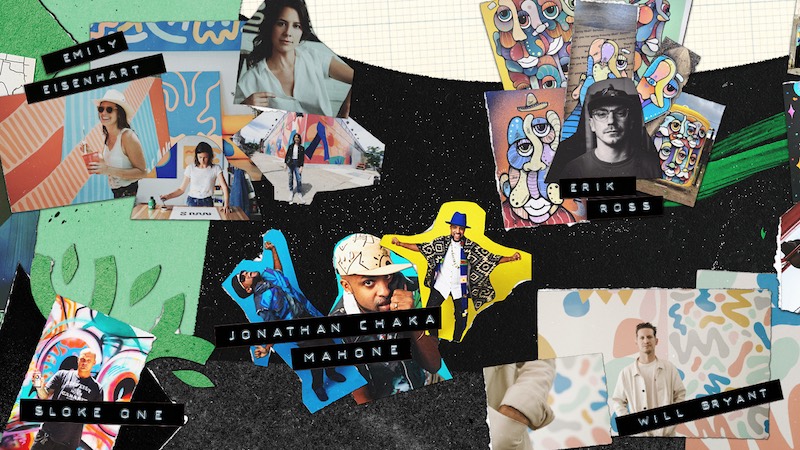 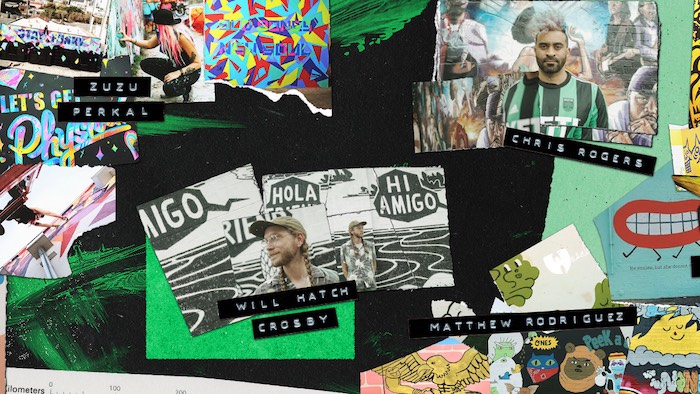 In addition to that, Austin FC plans to collaborate with the artists to transfer their designs to merch like the aforementioned tees and posters announcing club matches. And the artists tapped to create murals won't be the only ones tapped to make poster designs; other local artists are being commissioned to design their "takes" on each home match from the season. And to further boost awareness of these artworks and their creators, they'll receive feature coverage on Austin FC's social media channels and, oh yes, no small thing, the artists will also be compensated. 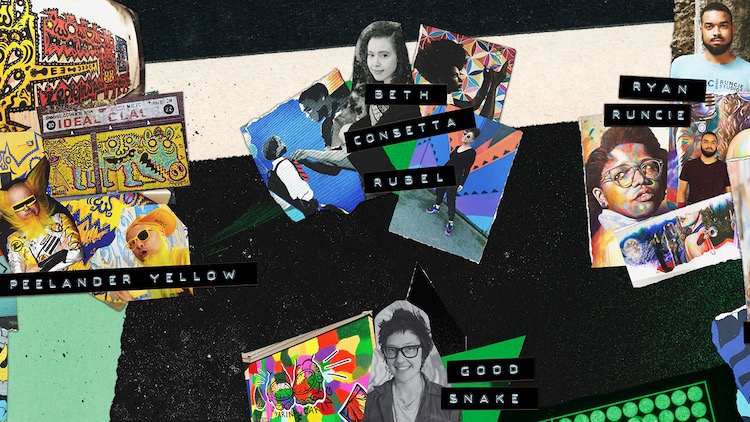 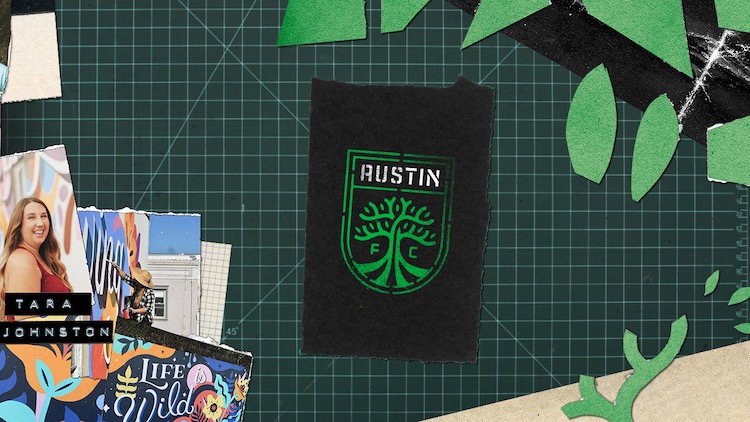 Today's announcement included the names of 14 artists who will be the first participants in the Artist Initiative, and they can certainly be considered a roster of all-stars:
the aforementioned Rogers, Perkal, and Crosby, plus:
Matthew Rodriguez aka Dear Ninja
Nathan Nordstrom aka Sloke One
Jonathan Chaka Mahone
Peelander Yellow
Beth Consetta Rubel
Emily Eisenhart
Tara Johnston
Good Snake
Erik Ross
Ryan Runcie
Will Bryant.

A list like that lends credence to the idea that Austin FC has a real sense of what this city is all about and that the club really means it when it says it believes in "the passion that Austin’s art community brings to the city" and that it wants to share that with its fans and the community at large.

The three artists who get to take a shot at the big wall this season will be Rogers, then Rodriguez, then Bryant. Ruth reports that Rogers is already putting in 17-hour days to have his mural ready well in advance of the June 19 match against the San Jose Earthquakes. Special arrangements even had to be made so he could keep painting past midnight. Here's the artist with a few of his thoughts about Austin FC and the ATXFC Artist Initiative. 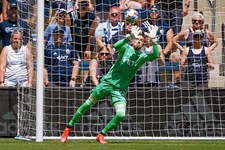