In this Texas Theatre & Dance project, students learn to undo

Perhaps in the wake of the Great Texas Freeze, the only word you can associate with “burst” is “pipes.” Gesel Mason feels your pain – the polar vortex did a number on her plumbing, too. But that kind of winter catastrophe was far from the choreographer’s mind when she titled her latest project burst! 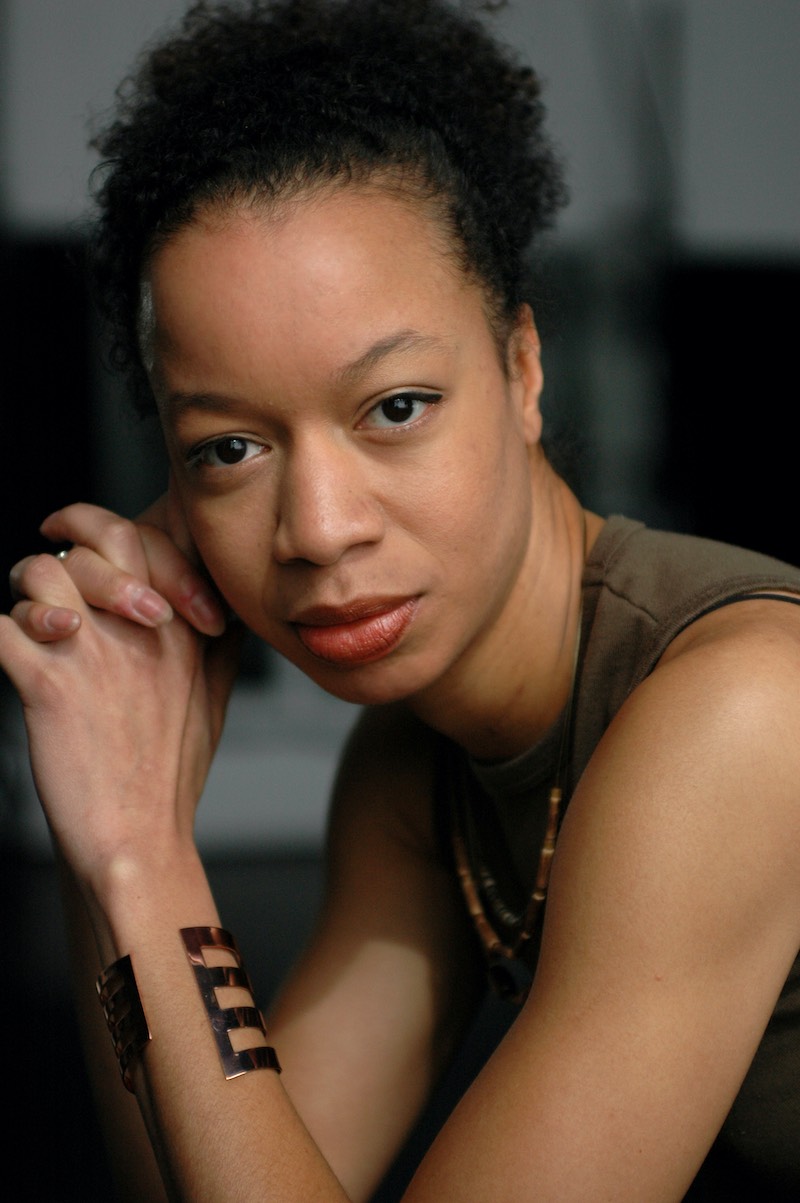 Last fall, as the work was taking shape during her Texas Performing Arts/Fusebox Festival residency, Mason was thinking of the word’s many other associations: a burst of speed, of color, of laughter; bursting into song, into tears, into flames; hearts bursting with pride; flowers bursting into spring. At the time, the closest she came to “pipes” was in considering the word’s sense of rupture, of disruption, because that captured the essence of 2020, and that was part of what this work was meant to explore: how we respond to the disruptions in our lives. What do we hold on to, and what do we let go of?

Mason shared some of her responses in a marathon solo presentation at ICOSA Gallery that began two hours before midnight on New Year’s Eve and ended at 3am on New Year’s Day. The questions didn’t stop then, though. A few weeks later, she also posed them to a group of her students in the UT Department of Theatre & Dance for an expanded version of burst! that would incorporate their responses and ideas. Mason was painfully aware of the disruptions to their lives as students and as dancers, unable to attend school in person or perform together or take classes in a studio – some had never even been to campus yet, much less the Winship Building. So she hoped these inquiries would give them a means of looking within themselves in this time of rupture, to investigate what truly matters to them and who they want to be. It would be a physical practice of undoing – undoing the fear and repression that holds them back so they could move forward as their freest, fullest selves.

Initially, Mason wanted to do this with her students in the flesh, but even with all necessary precautions in place – masks on everyone, hand sanitizer everywhere, social distancing in all rehearsals – it felt unsafe. “It just seemed like one more stress to make it happen,” she says. “I wasn’t willing to put anybody else’s health at risk.” So she proceeded with burst! as a virtual production, scheduled for livestreaming the last weekend of February.

Just over a month wasn’t much time to pull together an original work, especially one with contributions from 18 students, all performing onscreen in separate locations. But Mason and her production team moved forward. Cameras were shipped to students, and video designer Eliot Gray Fisher advised the dancers on where to place cameras and lights in their dorm rooms, their apartments, their parents’ houses, wherever. Students were teamed with “buddies” who could provide mutual support and help one another stay in the process, which to Mason was key. That’s how they could reach the place where they'd connect with the fullest version of themselves. “We’re asking them to just trust the process, and to listen – to listen and to give themselves permission,” she says. “If you can find that place, maybe you can revisit it, you know that you have that kind of resilience. Maybe you can trust that ‘I do know how to do this’ when it feels really, really hard. ‘No, I do know how to do this. I do know how to get back to center.’”

The work was progressing, and then the other burst happened: the ones with the pipes. Because of the freeze and power outage, Mason and her company lost a full week of rehearsal – the week just before the week when the show would run. Most other arts events that were slated for the end of February chose to move into March, but Mason decided to go ahead with burst! this weekend as scheduled. “I was like, ‘No, let’s just do it,’” she says. “Now is maybe the best time, with the idea of processing and metabolizing and letting go.”

So burst! is going to, well, burst onto your screen this week. Mason says most of what viewers will see are pre-recorded videos, but some performances will be live. However, since the set-up allows for just four live pieces per night, different dancers will perform live in each show. In addition to that making each night different, Mason says that every night she’ll be at dadaLab with livestream engineer Kyle Evans, and “we get to make choices on the fly of what you see when.”

Mason acknowledges that she has no idea how everything will go together and that as performances go, burst! is gonna be messy. And that’s just fine. “It is messy, but it’s also a gift to the students to let them do what they need to do to move through,” she says. “You know, I really hope that audiences can just be open to the messiness. There are a lot of personal stories that are being shared and a lot of vulnerability that the dancers are opening themselves up to. I hope that also unlocks some vulnerability in the viewer, you know?” 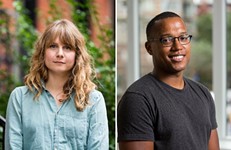