New dates for the annual event, setting up two jokes in 2021

Hold the laughter, please.
That ninth Moontower Comedy Festival promised for September 2020 is getting nudged into 2021, producer Paramount Theatre with sponsor Cap City Comedy Club announced today. But they won't be cutting back on the comedy. Rather, they'll be doubling it, with a pair of Moontowers next year. 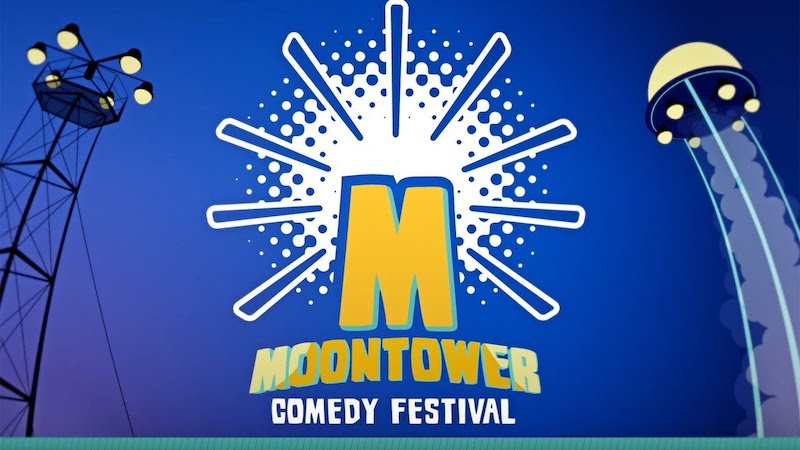 The plan goes like this: Moontower No. 9, which was bumped from its original April 2020 slot to September 16–19, is getting another bump to spring 2021, with a new format. Instead of the traditional four days, the fest will be spread out over three weekends in three successive months: April 16–17, May 15–16, and June 25–26. Most of the same comics originally announced for last spring will be headlining shows at the Paramount and Stateside then, and they're already scheduled, as noted below.

As for Moontower No. 10, which in a non-coronavirus world would have been slated for April 2021, it will now take place September 22-25 of that year. And that fest will return to the traditional four-day format. (There's also a reference in the press release to Moontower 11 taking place in April 2022, but thinking about things almost two years from now makes our brain hurt, so we'll just leave that there.)