The brilliant comedian, writer, and director has died at age 98

Carl Reiner didn't make it to be a 2,000 Year Old Man, but for a long time, it's been looking like he was gonna give that burst of comedic genius he co-created with his dear pal Mel Brooks a run for his money. Reiner had remained busy acting through his 80s, writing into his 90s, and just this week, at age 98, he was still tweeting to beat the band.

He even went to Brooks' house on Sunday to help his best buddy – they'd known each other for 70 years – celebrate his 94th birthday. (And a photo of the occasion on Twitter showed both nonagenarian funnymen wearing "Black Lives Matter" T-shirts.) But on Monday night, this legend of comedy who seemed like he would keep going for at least two millennia, who appeared to be, as he put it in the title of his 2017 memoir, Too Busy to Die, died at his home in Beverly Hills. 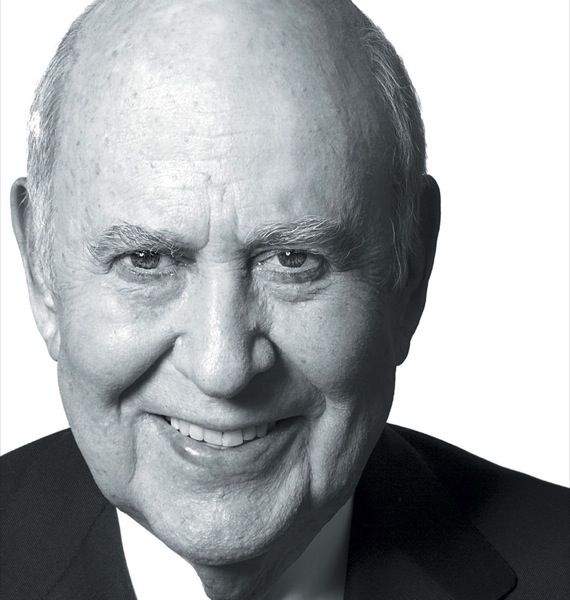 Other media outlets can provide a more complete accounting of the man and his astoundingly varied accomplishments, though it's worth noting some of them just to provide a sense of scope: sketch comedy writer and performer on TV's legendary Your Show of Shows, creator of and writer for The Dick Van Dyke Show (on which he also played star Alan Brady), novelist (Enter Laughing), screenwriter (The Thrill of It All, The Art of Love), playwright (Something Different), film actor (The Russians Are Coming! The Russians Are Coming!, Ocean's Eleven and Twelve and Thirteen), film director (Oh, God!, The Jerk, Dead Men Don't Wear Plaid, All of Me), and memoirist (My Anecdotal Life, I Remember Me).

One thing the Chronicle can do, though, is provide a look at the origins of Reiner's two most famous projects, the 2,000 Year Old Man and The Dick Van Dyke Show, in the man's own words. He was kind enough to grant us an interview back in 2014, and though Reiner was on the cusp of his 92nd birthday, his memory was so sharp that he could recall with precision dialogue and gestures from 50, 60 years before – could have probably told you what people were wearing if you'd asked. It's a great bit of comedy history and insight into a man who knew the craft intimately, as if he'd been at it for, well, 2,000 years.