The dance scene in Austin didn’t begin in the Seventies, but you could say it took its first grand jetés then, and right there for those first leaps was Greg Easley, who went on to dance, choreograph, teach dancers, lead an acclaimed company, and preserve the legacy of those transformational years for local dance. Now, Easley is part of that legacy. 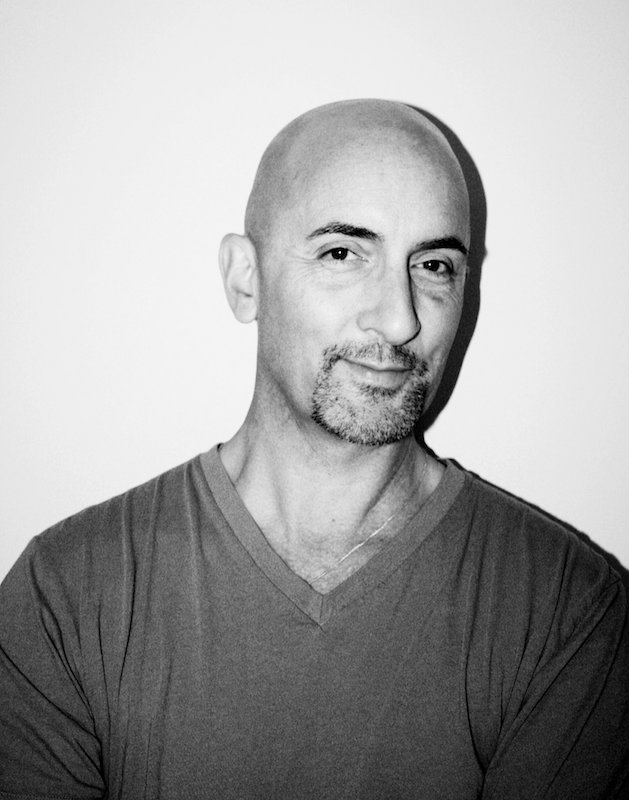 Easley was Austin through and through, born and bred here, with a history that connected to one local touchstone after another. His first teachers were Alexandra Nadal and Eugene Slavin, the couple whose experiences with Ballet Russe de Monte Carlo, Royal Winnipeg Ballet, and various New York City ballet companies made them well-equipped to train aspiring dancers deep in the heart of Texas and to transform the amateur Austin Civic Ballet into the professional Ballet Austin. Then came Stanley Hall, the classically trained Brit whose career included stints on Broadway, who left Austin Civic Ballet to found Austin Ballet Theater, a company that left a still astonishing mark on ATX cultural history by performing regularly at the Armadillo World Headquarters.

Easley was still a teen when he got his start in those ’Dillo gigs, which could pull in crowds of 1,200 for beer and ballet. Tall and lean, with long limbs tailor-made for the expressiveness of dance, Easley was able make the most of lead roles at ABT: Romeo in Romeo and Juliet, the Prince in Cinderella, the Prince in Sleeping Beauty. But he quickly added to his dance skills. By the time the Armadillo closed, he was already teaching, and when ABT folded in 1986, he was choreographing dances himself. In 1985, he joined with a group of other dancers to found Texas National Dance Theatre, a company intended to give dancers and choreographers from across the state a place to showcase their work. It survived only a few seasons, but it allowed Easley the chance to present original works such as his dance As I Lay Dying and Cafe Manhattan (co-created with Lisa Smith) and to perform in the Texas premiere of David Parsons’ signature work The Envelope.

Around the same time that Texas National Dance Theatre was getting off the ground, Austin Contemporary Ballet was founded by Randall Soileau. The company was committed to accessibility and education, so it performed for free at the Zilker Hillside Theatre once a year and hosted an outreach program for Austin Independent School District. When Soileau left in 1993, Easley was appointed his successor. At the time, ACB was Austin's second-largest ballet company, giving Easley the chance to commission dances from nationally known choreographers. He also put his stamp on the seasonal moneymaker for every ballet company – you know, the one with all the snow and sugar plums and Tchaikovsky tunes – by setting his version in World War II London. The Nutcracker in the Blitz was acclaimed, but it couldn’t save ACB, which was in serious financial straits. In 1998, one year after a frustrated Easley resigned as artistic director, the company disbanded.

The few ballet companies mentioned above, while significant in Easley’s career, are far from the whole story. Even when he was affiliated with one group, Easley would work with others – in the dance scene and outside it – so that through the years he connected to more touchstones in the Austin arts world: the Zilker Summer Musical, as a dancer; Zach Theatre (when it was still the Zachary Scott Theatre Center), first as a dancer in the 1979 production of Once Upon a Mattress (with a young Acia Gray, years before Tapestry Dance Company, and Paul Beutel before he ran the Paramount Theatre), then as a choreographer for musicals such as Five Guys Named Moe and Schoolhouse Rock; Ballet Austin, as a dancer; Austin Opera, as a choreographer; and Tapestry Dance Company, among others. It’s one reason Easley was so beloved by so many people in the city’s cultural community: He worked all over, and everywhere he worked, he made friends – lots of friends. (And it must be said, that was true outside of our town, too – in Evansville, Ind., for instance, where for the last several years he danced the role of Drosselmeyer in Evansville Ballet's The Nutcracker.)

In the many remembrances of Greg Easley that have been posted on Facebook since Sunday, it’s pretty much an even split between those who speak of his kindness and gentleness, and those who speak of his playfulness and wit. He had an abundance of both. And that may say more about the man than anything. Beyond the elegance of his own movement and the beauty in the movements he set on others were his gifts of humanity: his compassion and generosity, his humor and joy, his love of life – not as something to be savored by oneself but to be shared with others. He gave freely of these gifts, and thus his sudden passing – Easley came home from a run in the morning and just collapsed – has left the many recipients of his gifts in shock and feeling empty. He shall be missed and missed for a long, long time.

He is survived by his husband James Allen Bryant and their son Davis. 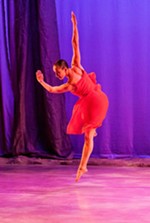 This Is Who We Are #7: Sharon Marroquín's The Materiality of Impermanence
A daily affirmation of Austin's creativity from the Chronicle archive