Last call for the big-hearted co-owner of Chicago House

The co-owner and self-proclaimed booking czarina of Chicago House, a spot where many an Austin songwriter, poet, playwright, and performer found their voice, has gone to join that dear arts space and her dear partner in it, Glynda Cox, in the Great Coffeehouse in the Sky. Peg Miller died January 13 following a long illness. She was 67. In 1987, Miller and Cox took over the historic building at 607 Trinity, running a coffeehouse with a small stage downstairs and a larger performance space upstairs. When you stepped through the doorway into the Chicago House Entertainment Emporium & Edibles, you were still a half-block from Dirty Sixth, but you were a world away – and maybe decades away, too – from that rock & roll shot-fueled party world. Chicago House was a throwback to the small clubs and coffeehouses of old, the spots where musicians and poets and comedians got their first stage time and worked until they'd found the creative voices that would catapult them to serious careers. Think L.A.'s the Troubador or San Francisco's the Hungry I or Greenwich Village's Cafe Wha? back in the Sixties.

Miller booked both venues, with a wealth of open mics for music and spoken word, small indie theatre productions (most notably locally generated solo shows), and other sorts of entertainment. The schedule reflected Miller's eye for newer artists who had real talent and the potential to do something special if they had enough time and space to develop. She had a Spidey sense for people who were gifted – sometimes spotting it before the artists themselves knew they had it. Steven Tomlinson, the noted monologist and playwright, was an economist with no thought of being a writer or performer when he started attending storytelling open mics at Chicago House. But one night Miller approached him and nudged him – well, forced him – onto the stage. That night, a storyteller was born. 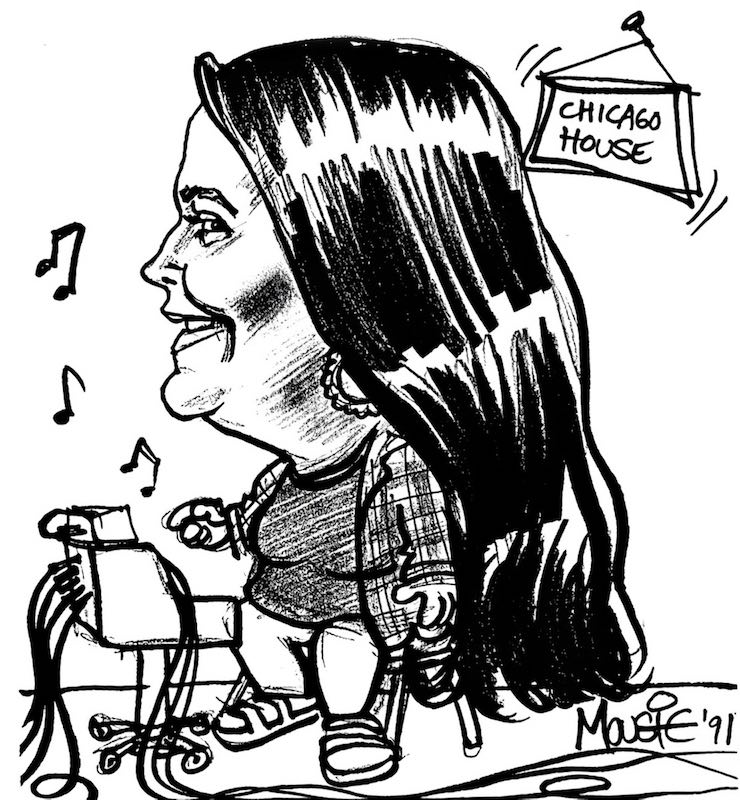 But Miller didn't just get artists onto the stage. She and Cox both were incredibly generous and nurturing to the artists once they did, a pair of Earth mothers – another quality that made their venue feel like a Sixties throwback – who treated everyone like family. Over time, their Chicago House brood came to include Alejandro Escovedo, Tish Hinojosa, Jo Carol Pierce, Jimmy LaFave, Sharon Bridgforth, Zell Miller III, Slaid Cleaves, Betty Elders, David Rodriguez, Karen Kuykendall and Sterling Price-McKinney, Steven Tomlinson, Will T. Massey, C.K. McFarland, Marco Perella, Heloise Gold … the astounding list goes on. Miller's big heart was matched by a big personality and a penchant for making big pronouncements, but when she said, upon the beloved venue's closing in 1996, "There's been an awful lot of magic on that stage," it felt like a colossal understatement.

The impact of Chicago House did not go unnoticed. In 1991, Miller and Cox were jointly named Woman of the Year by Music City Texas, and in 1994, they received the Austin Circle of Theaters' Special Recognition Award for Outstanding Contributions to Austin Theatre.

Not bad for a Navy brat who spent her early life skipping around the country with her folks, CDR Luke H. Miller, Sr., USN (retired), and Margaret Miller, and two brothers. But according to her surviving brother Luke, his sister Peg was grounded by a lifelong passion for civil rights and social reform. No doubt that made a difference when it came to opening a space where she greeted all with open arms. 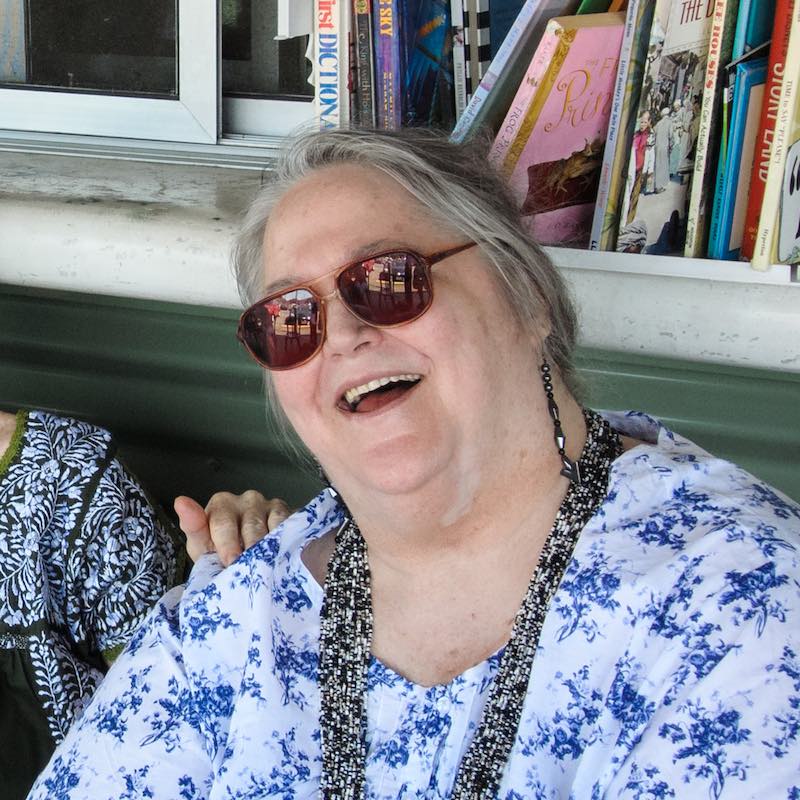 A celebration of Miller’s life is being planned for March.