The Late Joys Reveal Their Revolver

Seems like only yesterday that Marc English, part of a round-up of Austin-based graphic designers, was telling me about the influence of Klaus Voormann’s art on his own sense of aesthetics. 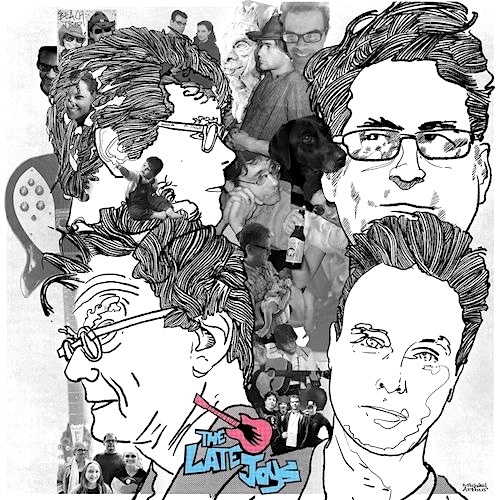 Voormann’s unforgettable linework on the cover of The Beatles’ Revolver album, specifically.

But it wasn’t just yesterday that English was telling me that. Nor was it yesterday that Austin’s own Robi Polgar first staged the knockout theatre production called Wigan Pier that was so well-reviewed by my favorite ex-wife.

But now, coincidences being what they are, here comes that same Polgar with his band The Late Joys — and they’ll be playing the entirety of The Beatles’ Revolver at the Carousel Lounge this weekend.

The Late Joys? That’s vocalist and frontman Polgar on guitar, Matt Patterson on drums and vocals, Patrick Lopez on bass, and Heath Allyn on guitar and vocals, of course.

And now the foursome's ready to Beatle it up like gangbusters, with the addition of Shane Lewis (flugelhorn), Chuck King (trombone), and Daniel Hopin doing something lovely with a saxophone. But these guys will be reprising Revolver, remember, so they won’t be playing “Yesterday.” Lucky for our live-entertainment plans, they won’t be playing yesterday, either: The Late Joys will take the Carousel’s BYOB-for-setups bastion of oldschool relaxatizing all the way to Liverpool for two shows this Saturday night.

And coming up next for The Late Joys, after that? 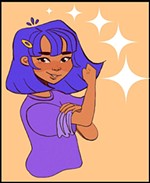 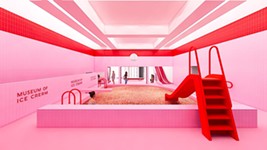