Texas Book Festival 2019:
My Story Is More Than the Struggle

Mitchell Jackson and Jaquira Diaz get under the skin of memoir

Memoir is a popular form today, one of the consistently bestselling genres. It’s a form I love, because I value hearing a person’s actual lived experience. Two authors, Mitchell Jackson and Jaquira Diaz, shared their memoirs in a Saturday session titled “My Story Is More Than the Struggle.”

I found this to be a captivating title because, as people of color discussing what Jackson termed typical, shared challenges right out of “the post-colonial playbook,” I was intrigued to learn about the joy they found outside that struggle. Memoir is sometimes accused of focusing solely on difficulties, rather than how a person transcends them. 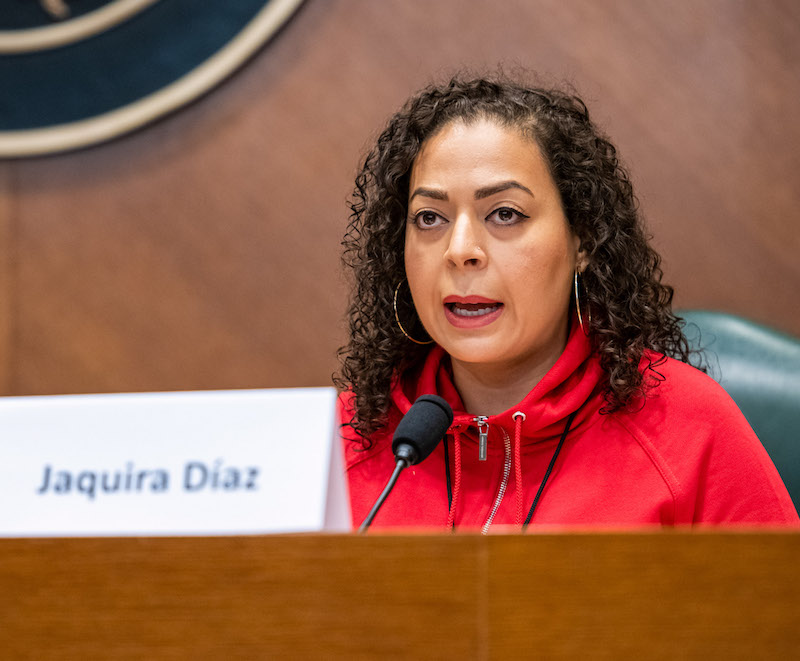 Diaz read briefly from her book Ordinary Girls and mentioned why she chose the title. As a biracial girl who loved books and later discovered she was queer, she never felt ordinary or like she fit in. She wanted nothing more than to be like the exultant, common neighborhood girls who helped and guided her through crucial times of her life. Diaz’s mother was an addict, homophobic, and deeply negligent of her daughter. The “ordinary girls” that Diaz spoke of grew up to live “ordinary lives,” but their impact on her was anything but regular. 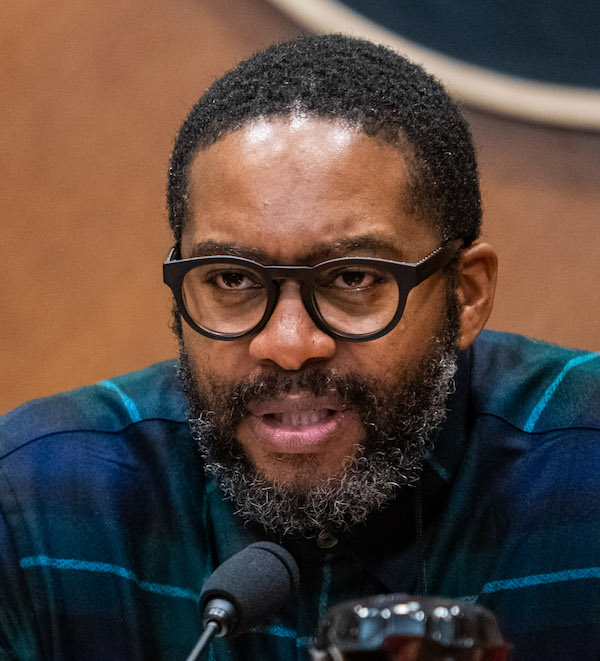 Jackson, who had previously written an autobiographical novel, expressed frustration by the response to it and chose for his second book to write a series of essays that read like memoir. The title, Survival Math, derives from Jackson’s early years dealing drugs. He described himself as a dealer, yes, but a nice one, which made him the target for several robberies. When he would arrive home at night, he would walk from his car to his front door clutching his gun, judging the odds of further attack. This was the “survival math” he performed in his head in order to stay alive.

Jackson was wary of having his book portrayed as yet another “hard luck story” and pointed out that each essay originated with an idea or question he was trying to think through on the page. He noted that, while white authors like David Foster Wallace are often acknowledged for their intelligence, black authors like himself are more often be complimented for “voice.” Diaz agreed saying white readers often comment on her lyricism but not her sense of structure or cathexis.

Both authors in their books sought to redeem a person of color that was considered monstrous, jailed by the system. In Diaz’s book, she looks at a mother and convicted child murderer; in Jackson’s, he discusses a prolific drug dealer responsible for bringing crack to Los Angeles, which he sees as no doubt contributing to his own mother’s addiction.

I learned a lot from both authors about the art and work that goes into memoir writing, and also the role of great collaboration via good agents and editors who help bring the work to life. Jackson’s book in particular went straight to the top of my Amazon wish list. But you can’t go wrong with either personal story.