Authors explore what it means to be an American outsider

When glancing over the list of this year’s Texas Book Festival authors, a jarring and piercingly relevant theme stands out: what it means to live in the melting pot of American culture as a minority. What is it to be accepted and embraced in American society, and how influential is the fear that accompanies the search for that feeling of belonging? 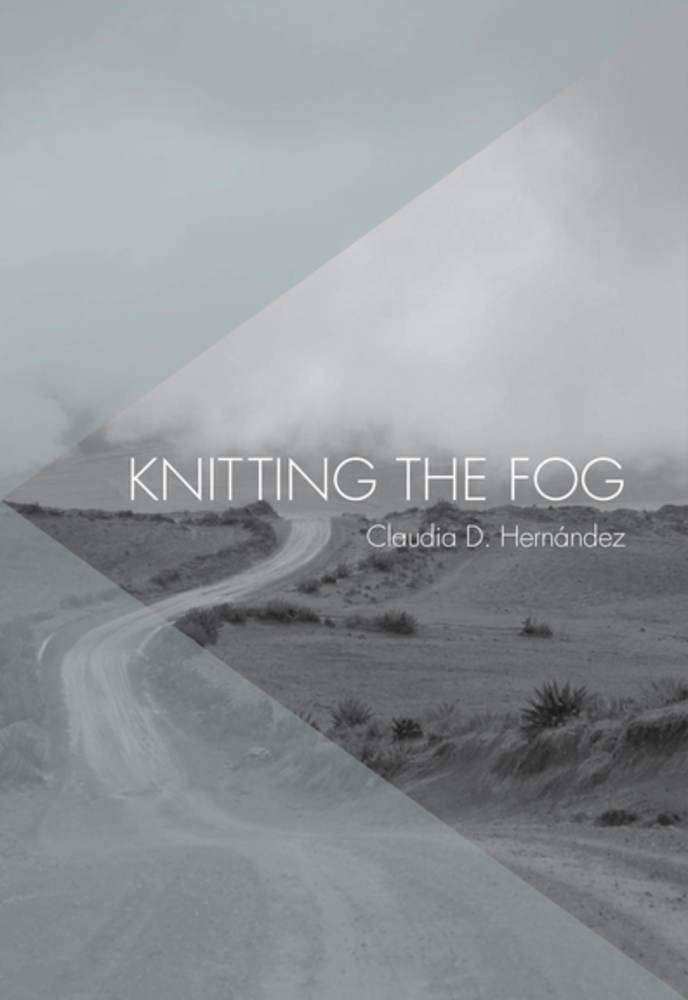 A number of powerful memoirs are part of this year's festival lineup, with Claudia D Hernández's Knitting the Fog among the most prominent. This sensational debut, which won Hernández the Louise Meriwether First Book Prize last year, incorporates bilingual poetry into the harrowing narrative of the author's journey from Guatemala to the U.S. 40 years ago. Hernandez speaks into existence the uncertainty that immigrants dread when crossing the border. “I know first-hand what the asylum seekers are experiencing with their journey," she writes. "It took us a month to cross over to the U.S.”

Another compelling story of immigration is shared by Aarti Shahani in Here We Are: American Dreams, American Nightmares. Shahani reflects on her polarizing experiences immigrating from Mumbai to New York in the 1980s as both the daughter of a modest Indian shopkeeper and a scholarship student of an elite Manhattan prep school. Shahani returns each evening to her “roach den” apartment in Queens, growing up “in the shadow of a legal case that would not go away” as she grapples with the ever-present threat of her father’s deportation.

In This Land is Our Land: An Immigrant’s Manifesto, 2005 Pulitzer Prize finalist and multi-award winner Suketu Mehta delivers a fiery and unapologetic explanation of how immigrants enrich the countries they enter. Our institutionalized fear of immigrants is an outdated and perilous approach to forming the identity of a country, he argues through research and personal anecdotes. Mehta looks to colonialism’s past to identify racial tensions that fuel the toxicity currently found in our nation’s immigration debate.

Writing about complex experiences with a higher (or whiter) class of Americans is Sharon Robinson, award-winning author and daughter of Brooklyn Dodgers hero Jackie Robinson, in Child of the Dream: A Memoir of 1963. Dubbed a “lovingly honest memoir of a racial and social activist past that hasn’t really passed” (Kirkus Reviews), the book has Robinson recollecting what it meant to grow up black in an affluent Connecticut home, separate from the rest of the black community and isolated from any sense of what her role in the Civil Rights movement was.

A stark contrast to Robinson’s privileged, albeit sequestered upbringing, Sarah Broom’s The Yellow House reveals how different black lives could be from each other in the Sixties, when money and luck/circumstance were factored into the equation. The same decade that Robinson attended her father’s lavish New England fundraisers, Broom lived in a shotgun house with most of her 11 siblings in a neglected area of New Orleans. NPR points out how The Yellow House “solidly reconstructs what the forces of nature and institutionalized racism succeeded in knocking down,” a symbolic similarity to the manner in which Broom’s beloved home was knocked down by Hurricane Katrina. Her worries about navigating the systematic and festering inequality entrenched in the social politics of New Orleans make it hard for people like Broom to feel welcome in their own country. 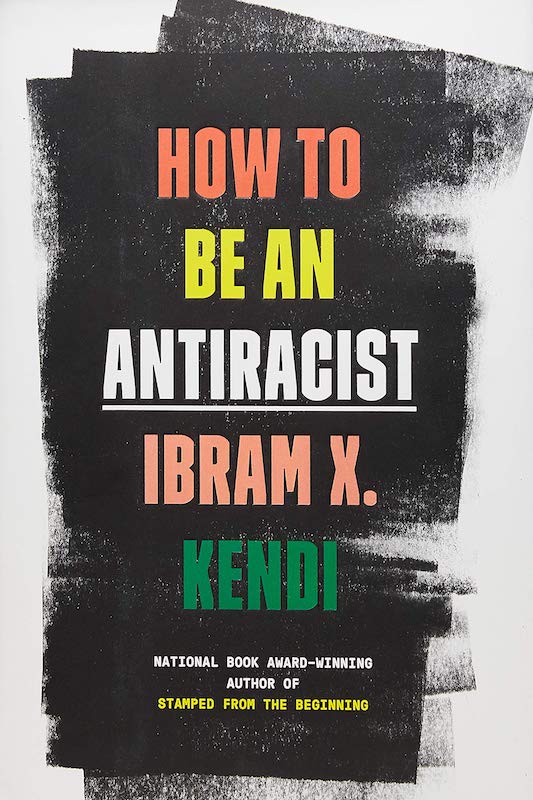 Thirty years later, a former Buzzfeed editor by the name of Saeed Jones adds to the country’s racial dialogue through the recollection of his own experiences growing up black and gay in the South. How We Fight For Our Lives sheds a modern light on the same hardships faced by Robinson and Broom in the Sixties in what The New York Times Book Review calls “a moving, bracingly honest memoir that reads like fevered poetry."

Then there's Ibram X. Kendi’s New York Times bestseller How to be an Antiracist, which tackles the multifaceted question of why racist undertones are so prominent in American society when so few people would agree that they are racist. Kendi delves into the institutionalized hardships that minorities face in the American neighborhoods they call home, whether it be in a cluttered Queens apartment, a prosperous Connecticut zip code with deep pockets, or a shotgun house in New Orleans East.

The Texas Book Festival takes place Oct. 26-27 at the Texas State Capitol. For information about when and where the authors above will appear, visit www.texasbookfestival.org. 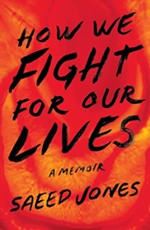 Book Review: How We Fight for Our Lives
Saeed Jones' memoir resonates most when it digs the deepest