Book Review: How We Fight for Our Lives

Saeed Jones' memoir resonates most when it digs the deepest

You can’t judge a book by its cover, but perhaps the title is a gauge. The title of Saeed Jones’ new memoir How We Fight For Our Lives is a promise, or so it seems, of how we might hope to overcome life’s sufferings.

But the book offers no formula for transcendence; rather, it’s a series of snapshots of how Jones has dealt with and sometimes avoided the deepest struggles of his life. 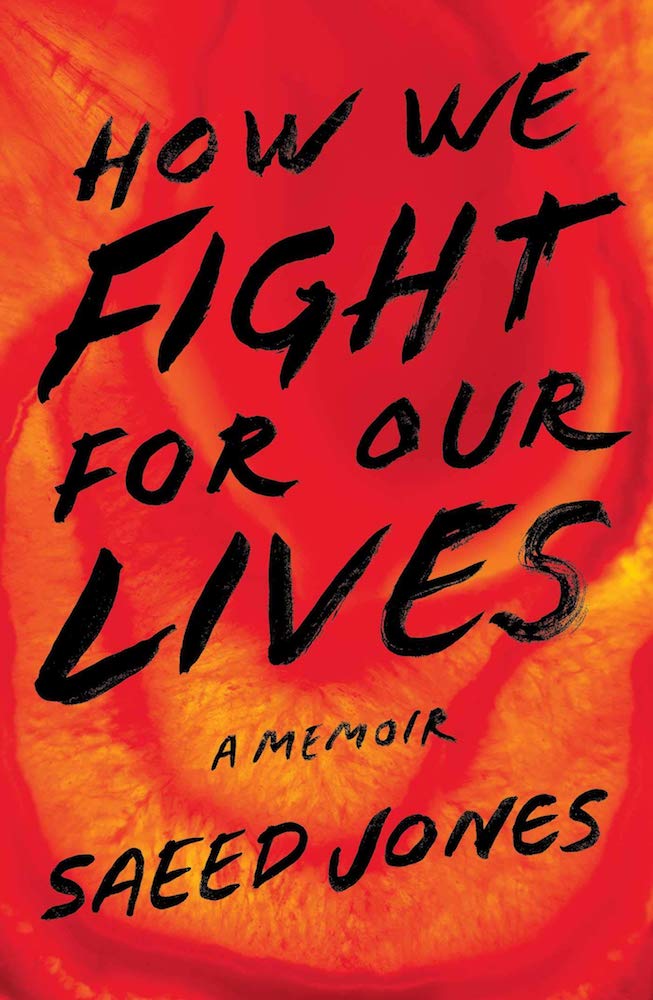 The book begins as a coming-out memoir, one not too different than what has been written or conceived in the past. The author is a young black teenager, growing up in suburban Texas, who gradually discovers through an attraction to a neighbor boy and accidental encounter with stolen porn, that he is in fact what he’s most feared. The standard tropes follow: an interaction with an adult man in a bathroom; painful rejection by Christian family members; and a sexual explosion in college that quickly devolves into near Dionysian distraction. The book in these moments is light and easy to read, going down like cool water. A poet by training, Jones’ prose is lyrical enough to provide interest beyond mere storytelling. Boys have “mouths shaped like knife wounds.” Indian paintbrush flowers appear on the side of the road like “the stray feathers of some mythic bloodied birds.” These phrases enrapture and elevate the memoir, though I longed for more.

A reader can draw her own conclusion that the sex, the drinking, even the writing itself, are all ways Jones “fights for his life,” fights to unlock the pressures of his various identities and where they land him. As a gay man, it’s hard to find the acceptance he craves from his family, even from his Buddhist mother, whose religious practice clearly illuminates and benefits his life. As a black man, he faces racism within the white gay community, racism that exoticizes his body with fantasy at the same time it deeply punishes his spirit for enacting. Jones’ body becomes a weapon, aimed at revenge.

The memoir comes alive just as the author is forced to deal with his mother’s death. It’s here where it gets its teeth, where it goes beyond the casually lyrical and into the truly mournful, and it’s here, like in any great cello solo or resonant line from a magnificent poem, that I stop and take it in. The dust jacket contains high praise from authors such as Roxane Gay and Jacqueline Woodson – writers I’d gladly accept a recommendation from, based on their own critical and moving work. But it’s not until the portrayal of Jones’ mother that the book, and title, earn their salt. After her death, he writes, “There were no masks left for me to hide behind.” And it is in this unmasking most of all that the book – and the title – breathe with their own fresh and resonant life.

How We Fight for Our Lives

Saeed Jones will appear with author Angie Cruz (Dominicana) and editor Michelle Filgate (What My Mother and I Don’t Talk About) in the Texas Book Festival session “On the Topic of Mothers” Sat., 11am, in Capitol Auditorium E1.004. For more information, visit www.texasbookfestival.org. 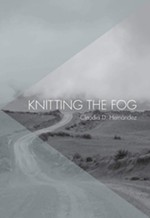 Texas Book Festival 2019: Who Belongs?
Authors explore what it means to be an American outsider