Parsing fact from fiction in Once Upon a Time … in Hollywood 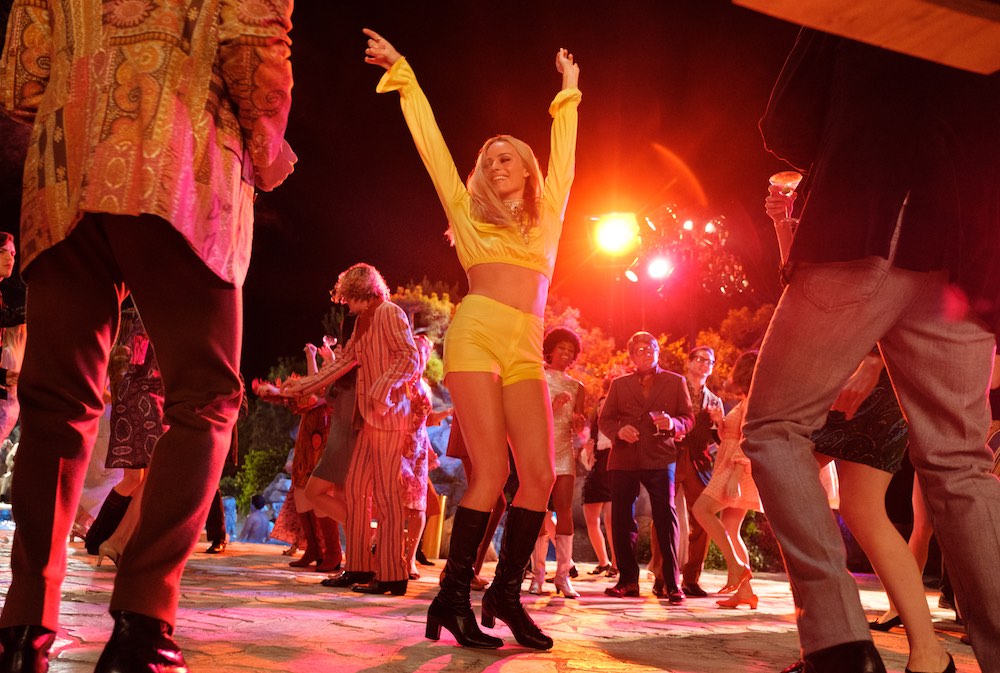 Margot Robbie as Sharon Tate in Once Upon a Time ... in Hollywood (photo by Andrew Cooper / SONY PICTURES ENTERTAINMENT INC.)

If you’re one of the many moviegoers who vaulted Once Upon a Time … in Hollywood this weekend to the biggest box office opening in writer-director Quentin Tarantino’s career, you probably went home and spent some time on the internet trying to parse fact from fiction.

Only the very lightest of spoilers ahead.

Once Upon a Time … in Hollywood isn't the first time Tarantino has played around with alternate history; this is a guy who imagined a much more fiery demise for der Führer, after all. Tarantino is also dealing in history that’s 50 years removed and steeped in somewhat forgotten pop culture, at least for those of us not schooled in the Westerns and crime procedurals that ruled TV in the Fifties and Sixties. For instance, Bounty Law, the NBC show that made famous the now washed-up actor Rick Dalton (Leonardo Dicaprio), isn’t real, nor is Dalton. But Lancer, the program on which Dalton guest-stars in the movie, was real, as was its star James Stacy (played by Timothy Olyphant). In fact, just a few years after the events depicted in the film, Stacy was hit by a drunk driver while riding his motorcycle, resulting in the amputation of his arm and leg; knowing that fate lends an extra poignance to the film’s farewell to him, riding his motorcycle off set in magic hour lighting.

Here’s where we get to the very, very heavy spoilers.

Presumably, viewers with even the faintest knowledge of the Manson family and the murder of Sharon Tate (played here by Margot Robbie) and her three houseguests, Jay Sebring, Wojciech Frykowski, and Abigail Folger, will recognize that the film’s depiction of that night is wildly different from what actually happened on Aug. 8, 1969. (The film leaves out altogether two other people who were murdered on the property the same night.) It’s a relief that we don’t have to endure the excruciating tick-tock of the home invasion and multiple murders, but what Tarantino subs in its place is horrific in its own way.

There was real catharsis in how he torched Hitler alive in Inglourious Basterds, a giddy, over-the-top taking out of a man who murdered millions and became a literal and enduring embodiment of evil. But to play here a similar kind of make-believe – what if these four people weren’t murdered after all? What if Dalton and his best friend Cliff (Brad Pitt) got to the murderers first? – left a bad taste in my mouth, the way Tarantino manipulates a real-life tragedy to service his regular interests in revenge, old Hollywood nostalgia, foot fetishism, pastiche. 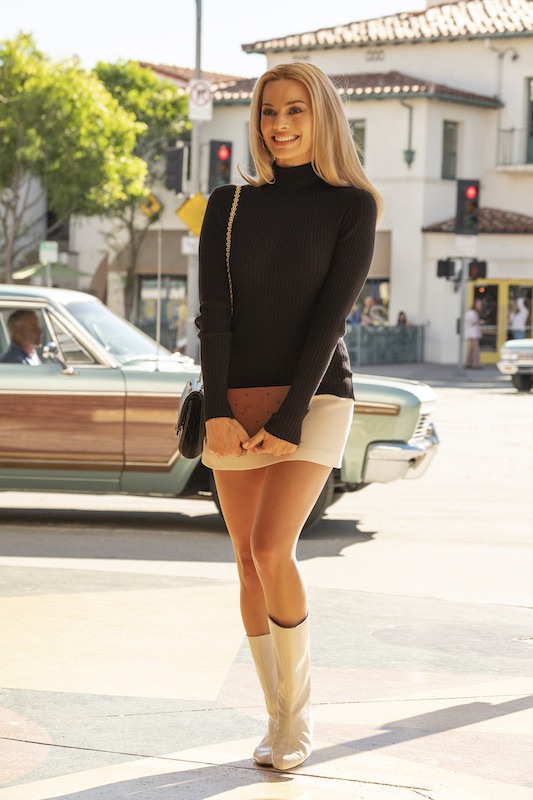 And then there is the manner in which the Manson would-be murderers – Tex Watson and two young women who seem to be based on Patricia Krenwinkel and Susan Atkins – are preemptively dispatched in this alternate history. There is something especially grotesque in the way the two women (played by Mikey Madison and Madisen Beaty) are killed. We don’t really know them as characters. They’re just anonymous Manson members, their histories and inner lives a mystery to the audience. All that differentiates them in the end is their cause of deaths, which are arguably played for laughs. One has her face bashed in so many times it stops looking like a face; the other is burned into a blackened husk of herself. You could make the argument that Tarantino intentionally doesn’t want to humanize these monsters. Sure, I buy that. But Tate as a character is treated almost as remotely. She’s beautiful and beamy, and doesn’t speak a whole lot; Robbie gets one exquisite scene in a moviehouse, as she silently watches herself perform onscreen and basks in the audience’s laughter at her physical comedy. But Tate’s history and her inner life are passed over; even her awful death is taken away from her.

For actual facts, check out Karina Longworth’s podcast You Must Remember This, which has done deep dives on classic Hollywood history like the blacklist, the rise and fall of MGM, and the parallel lives of Jean Seberg and Jane Fonda. In 2015, Longworth ran a 12-part series titled “Charles Manson’s Hollywood” (episodes 44-55), and I highly recommend it for its feminist perspective and a nuanced exploration of the victims, their assailants, and the era at large. 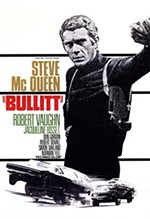