Hit after hit, for your next hit

Seeing as July is Crime Month at the Chronicle, it only seems appropriate that it comes with its own soundtrack – or rather, two. The first, “Crime,” is chock full of gangsters, killers, and thieves. Down, dirty, and underhanded, there’s a little bit of everything here. Enjoy!

“Shoplifters of the World Unite,” The Smiths
Before Moz sickened us all with his snark, there was this Eighties rock classic which put that sharp tongue to good use in a rallying cry for thieves everywhere. 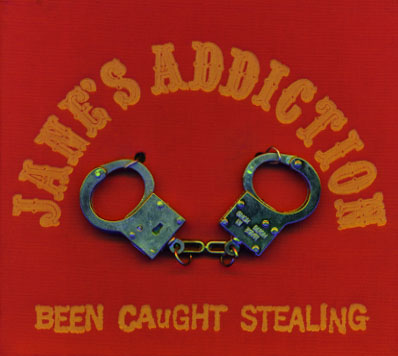 “I Love Boosters!” The Coup
Who knew that we needed an anthem for the ladies who shop(lift) for deep discount resale? The Coup, that's who.

“Been Caught Stealing,” Jane’s Addiction
A bouncy, unrepentant song about the sticky fingers of Perry Farrell and company. 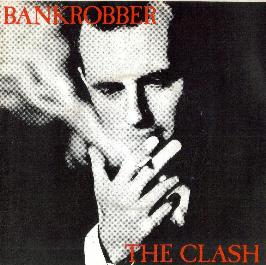 “Bankrobber,” The Clash
Some fathers build railroads or write books or sling gasoline. Joe Strummer's dad stole for a living.

“One Piece at a Time,” Johnny Cash
We find Cash’s tongue planted firmly in his cheek in this iconic rendition of Wayne Kemp’s country novelty song about a GM assembly line worker whose car is truly one of a kind.

“God Knows I’m Good,” David Bowie
A sad, simple song about a hungry old lady who shoplifts “a tin of stewing steak” from her local grocers.

“Pirate Jenny,” Nina Simone
A breathtaking live performance of this song from Brecht and Weill’s Threepenny Opera, courtesy of the late Dr. Simone at Carnegie Hall in 1964. 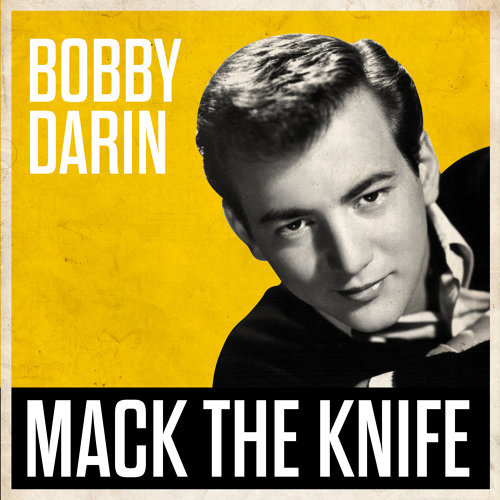 “Mack the Knife,” Bobby Darin
Because one classic rendition of a song from Threepenny Opera isn’t enough, we have this swingin’ hit that even Sinatra called the definitive version.

"Killer," Phoebe Bridgers
Sometimes the most ordinary of people have the most horrible thoughts. And then they sing about them.

“I Can’t Decide,” Scissor Sisters
Interestingly, this was one of the songs Sir Elton John didn’t co-write on Scissor Sisters’ sophomore release, Ta-Dah; it sounds like it’d be right at home on Tumbleweed Connection.

“In Cold Blood,” alt-J
What seems to start as an anthem to summertime poolside fun quickly devolves into something more sinister in this song whose title refers to Truman Capote’s 1966 book, a pioneering work of true crime.

“Al Capone,” Prince Buster
First wave ska about the notorious American gangster that pointedly reminds us his name is not Scarface.

"El Enemigo Publico," El Potro de Sinaloa
Boy howdy, there are a lot of narcocorridos about Mexican drug lord El Chapo (aka Joaquin Guzman)! This is easily one of the best. 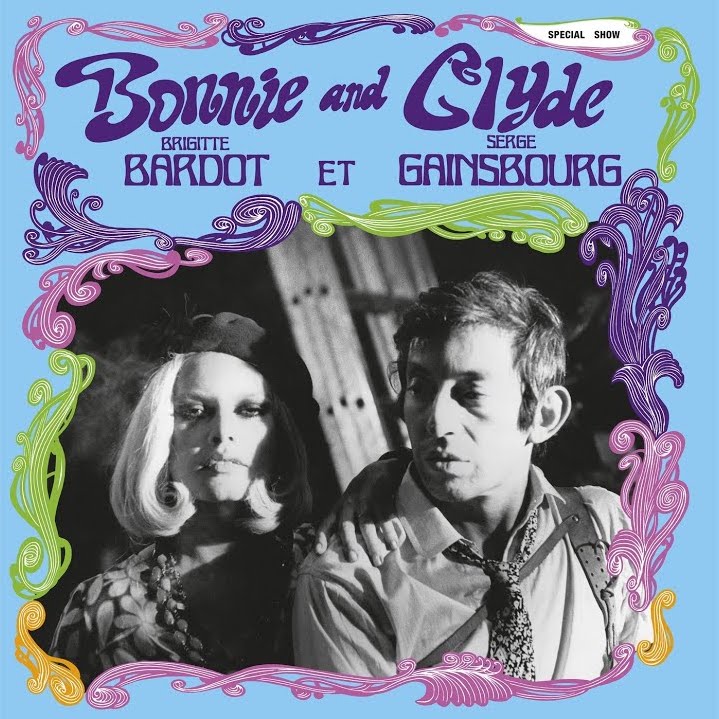 "Jesse James," Grandpa Jones
And so, too, are there quite a few takes on the life, crimes, and death of 19th-century outlaw Jesse James. Grandpa Jones serves up this one bluegrass-style.

“The Ballad of Charles Whitman,” Kinky Friedman
Two names synonymous with contemporary Texas: the Lone Star State’s unofficial humorist in chief and the lone gunman who, in August 1966, killed 16 and injured 31 from the observation deck at the top of UT’s Main Building tower.

“I Don’t Like Mondays,” Tori Amos
Brenda Ann Spencer, when asked why she shot up an elementary school playground with a sniper rifle, glibly responded, "I don't like Mondays." Fun fact: Years later, Spencer wrote to songwriter Bob Geldof from prison to thank him for making her famous. 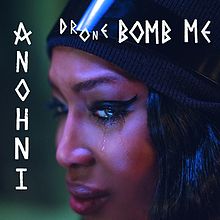 “Drone Bomb Me,” Anohni
A heartbreaking invitation to be thoroughly ruined, this track from Anohni’s fittingly titled Hopelessness is one of many on an album that directly links physical abuse with global environmental destruction.

“John Wayne Gacy, Jr.,” Sufjan Stevens
Stevens reminds us why coulrophobia is a thing with this sad yet sympathetic song of Illinois' best known (and hopefully only) killer clown.

“Night Shift,” Siouxsie and the Banshees
Goth rock icons tell the tale of British serial killer Peter Sutcliffe (aka “the Yorkshire Ripper”), who killed 13 women over a five-year span.

“Sign of the Crab," The Gits
One of the hardest songs to listen to from the now-defunct punk band, “Sign of the Crab” depicts a “what if” scenario in which lead singer Mia Zapata is murdered by a stranger. Shortly thereafter, in July 1993, Zapata was raped and strangled to death by a man she didn’t know as she walked home.