A curated guide to unlawful activities around town July 15-21 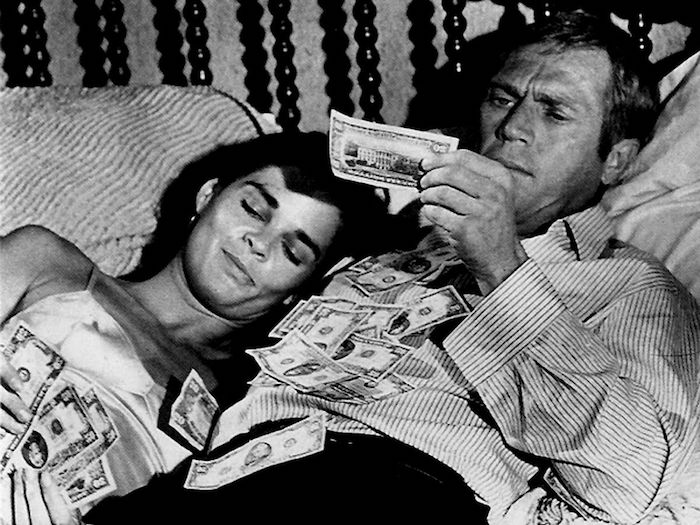 Ali McGraw and Steve McQueen in The Getaway

Alison Gaylin: Never Look Back
Multiple Edgar nominee Alison Gaylin (Hide Your Eyes, What Remains of Me) imagines a Seventies-era thrill kill spree similar to the Starkweather murders and examines not only the terror it inspired at the time but the repercussions still being felt 40 years later. And when the possibility surfaces that one of the killers may still be alive and living under a new identity, it sends shock waves through the lives of everyone who knows her – especially her daughter.
Mon., July 15, 7pm, BookPeople, 603 N. Lamar. www.bookpeople.com

Hot Fuzz
In their follow-up to zom-com Shaun of the Dead, director Edgar Wright, screenwriter/co-star Simon Pegg, and co-star Nick Frost reinvent the buddy cop movie, with the heroes being a pair of village bobbies in rural England with painfully little to do. But wait a minute – turns out there are some truly nefarious doings in sleepy Sandford, and that guns this cherry little comedy into a hilariously inventive action film.
Mon., July 15, 9:30pm; Wed., July 17, 9:30pm, at Alamo Drafthouse at the Ritz, 320 E. Sixth. www.drafthouse.com/austin/theater/ritz.

The Getaway
Peckinpah in his prime, with the helmer of The Wild Bunch directing Steve McQueen and Ali McGraw (who hooked up during filming) in the gritty tale of a bank robber on the lam across Texas, with a henchman who double-crossed him on the last job in his rearview. Adapted from the novel by Jim Thompson by action specialist Walter Hill (The Driver, The Warriors, 48 HRS.). This free screening is part of the AFS X the Line: Poolside Cinema series. Prior to the screening, music by DJ Japanster.
Tue., July 16, 8pm, at the Line Hotel Austin, 111 E. Cesar Chavez. www.austinfilm.org. 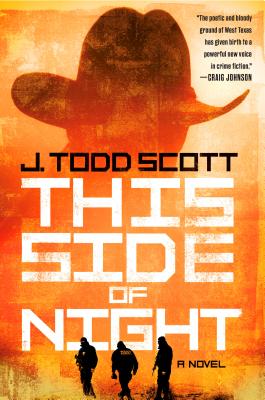 Clueless Mysteries Book Club: Whistling Past the Graveyard
In this 2013 novel, award-winning author Susan Crandall pairs a spirited 9-year-old with an African American woman as they both try to break free of their restricted lives in 1963 Mississippi. It's discussed by a group of mystery fans who meet monthly at the Wells Branch Library.
Sun., July 21, 6:30pm
Wells Branch Community Library, 15001 Wells Port.
www.meetup.com