How did a reputable Dallas neurosurgeon come to earn the nickname "Dr. Death"? A physician who was not only an MD but a Ph.D., a rising star in the health care field praised by those who had trained with him, and blessed with glowing online reviews – hardly the malpractice monster one would expect, let alone a Machiavellian type intent on harming his patients. 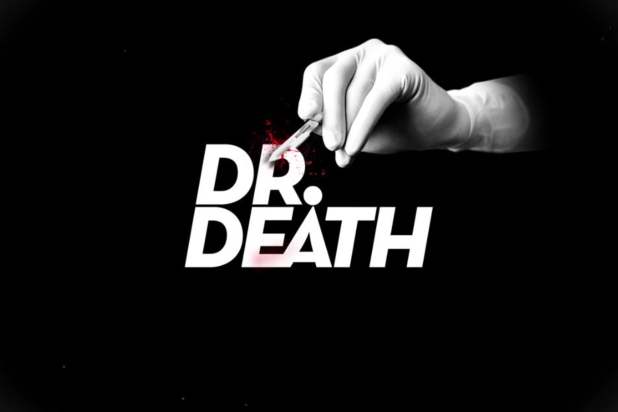 Dr. Death, the eponymous 10-episode 2018 podcast produced by Wondery, details the dark professional spree of Dr. Christopher Duntsch, who left 33 patients maimed – or worse – over the course of two years and four hospitals. Had it not been for the tireless efforts of fellow Dallas doctors to get his license revoked, the nightmare would have likely continued. Because Duntsch wasn’t just a bad doctor; during his trial, he was called an arrogant incompetent, a drunk, drug addict, narcissist, sociopath, madman, and, yes, murderer. In fact, the legal system had never seen anything like him before.

Dallas-based medical journalist Laura Beil had 20 years of reporting experience before taking on this project – she knew those hospitals where Duntsch had worked. Through a series of interviews with his friends, former colleagues, and patients, Beil lays out in the podcast the unsettling medical events involving Duntsch that took place from 2011 to 2013 with efficacy and empathy. She also sifts through the complex life pieces which led to Duntsch’s downfall. 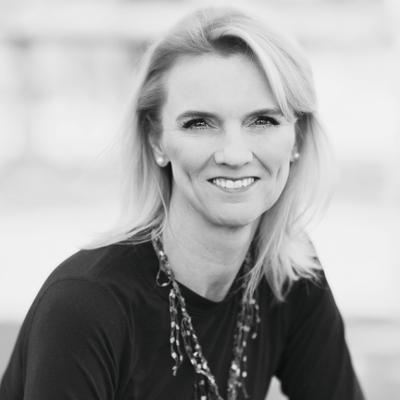 Beil examines Duntsch’s strict upbringing in Memphis, for instance, along with his hardscrabble college football days – perhaps an early indication of his ruthless determination. She speaks with a former investor of his biotech company, who, along with the other business partners, cut ties with Duntsch due to his excessive drinking and erratic behavior. (Soon after, Duntsch turned his attention from patents to patients.)

Beil talks to Duntsch's former friend and roommate Jerry Summers, who moved with Duntsch to Dallas from Tennessee. Summers, too, became his patient – and victim – receiving treatment for a relatively minor issue: an old back injury which had gotten worse with time. For Summers, surgery with Christopher Duntsch meant never being able to walk again. But for others like Floella Brown, who wanted to be free of chronic neck pain and enjoy retirement with her husband, it meant never waking up again.

Throughout the podcast, we are introduced to multiple patients who went to Duntsch for often straightforward operations. They trusted him – and the system – to heal not hurt them. But that system allowed Duntsch to keep performing neurosurgery even after multiple botches, reported substance abuse issues, and recorded medical mishaps. How could such a thing have happened? Beil does a thorough job in addressing the depth and breadth of that question.

Today, the 47-year-old so-called Dr. Death remains in prison and will be eligible for parole when he is 74. Perhaps what’s more terrifying than the thought of him one day striking again, are the flaws which still exist in the medical system that allowed him to even practice; that it might someday fail patients again.