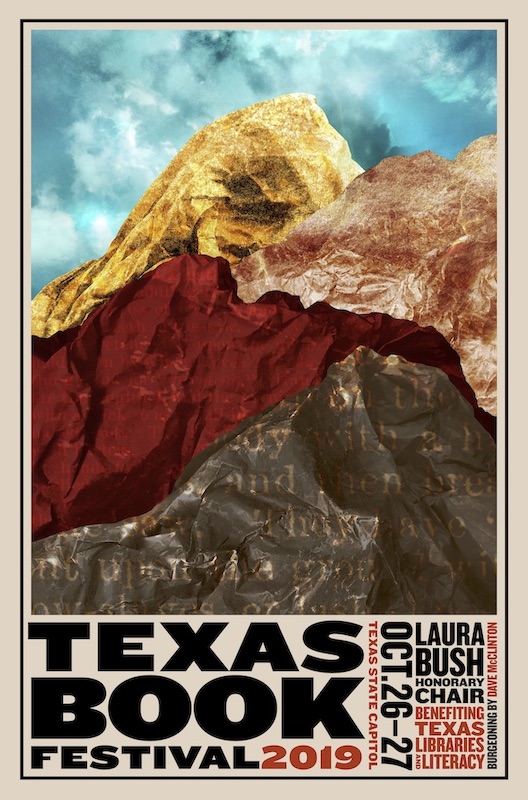 To stoke anticipation, TBF announced today 15 of the authors already locked for this year’s festival. They include:

• Alexander McCall-Smith. The ridiculously prolific (also quite dapper!) Scottish author will be repping To the Land of Long Lost Friends (Pantheon, Oct. 22), the latest in his No. 1 Ladies' Detective Agency series.

• Ben Mezrich. Building on his 2009 bestseller The Accidental Billionaires (the basis for the The Social Network), Mezrich continues the story of Tyler and Cameron Winklevoss in Bitcoin Billionaires (Flatiron Books). 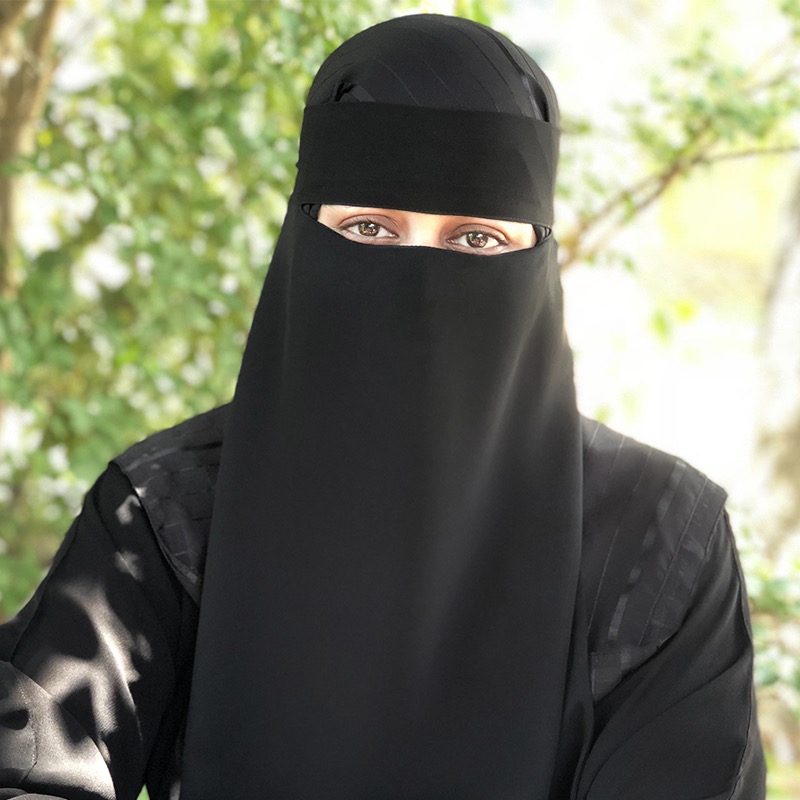 Hafsah Faizal (author photo via www.hafsahfaizal.com)
• Hafsah Faizal. The first-time Dallas-based novelist kicks off “Sands of Arawiya,” a YA fantasy series inspired by ancient Arabia, with We Hunt the Flame (Farrar, Straus and Giroux).

• Jericho Brown. An award-winning poet and director of Emory’s Creative Writing program, Brown will be repping at the fest his third collection, The Tradition (Copper Canyon Press).

• Marie Arana. The Peruvian-American author follows up her 2013 Simón Bolívar biography with Silver, Sword, and Stone: Three Crucibles in the Latin American History (Simon & Schuster, Aug. 27), which explores how exploitation, violence, and religion have shaped the region.

• Oscar Cásares. The Austin author returns to his native Brownsville in Where We Come From (Knopf), an intergenerational novel set along the Texas-Mexico border. 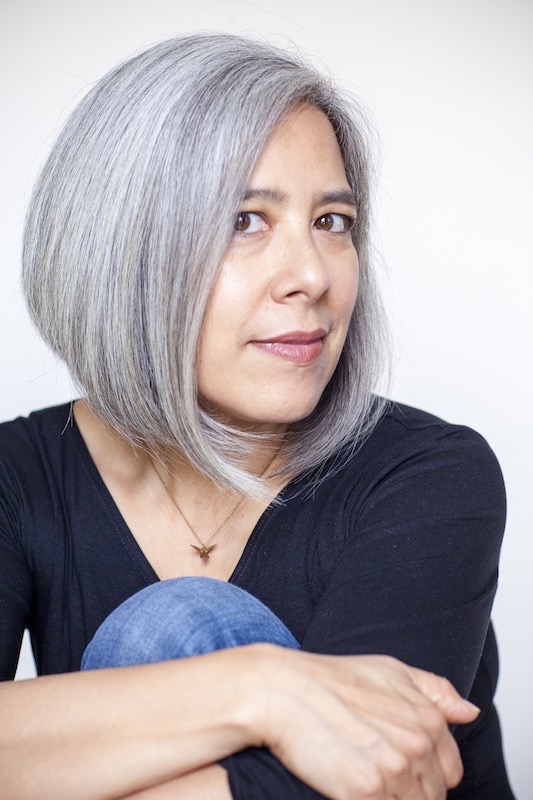 Susan Choi (photo by Heather Weston)
• Saeed Jones. A poet and journalist, Jones is earning major buzz for his fall memoir, How We Fight for Our Lives (Simon & Schuster, Oct. 8), about growing up Black and gay in the Dallas suburbs.

• Susan Choi. As if publishing one of spring’s most talked-about novels, the metafictional Trust Exercise (Henry Holt and Co.), wasn’t enough, the Pulitzer Prize finalist also released a children’s book in May.

• Adm. William McRaven. Sea Stories: My Life in Special Operations is the best-selling memoir from the former University of Texas System chancellor and Commander of U.S. Special Operations Forces who oversaw the 2011 raid that killed Osama bin Laden.


The 2019 Texas Book Festival takes place Oct. 26-27 at and around the Texas State Capitol.