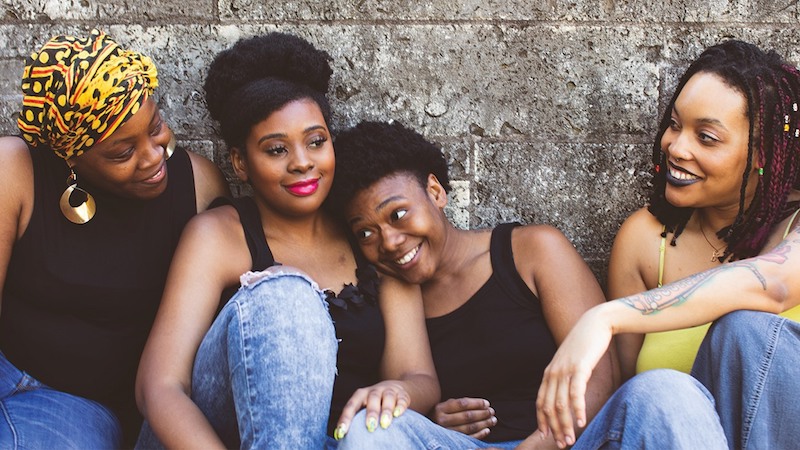 The cast of GenEnCo and the Vortex's black girl love: an adaptation project (Courtesy of The Vortex and GenEnCo)

Adapted from Anondra Williams' poetry and prose, black girl love rips open the current void in representation of black queer women to expose an expansive range of possibilities. Four actors move seamlessly through a series of vignettes, maintaining their characters but constantly changing their characters’ relationships.

With scarcely any mainstream stories of queer black love already existing, this play was under a lot of pressure to meet the challenge of telling underrepresented experiences, such as avoiding misrepresentation or stereotyping. black girl love: an adaptation project, a co-production of Generic Ensemble Company and the Vortex, successfully avoids such pitfalls by presenting the characters in a plethora of different roles and in different situations to demonstrate a great diversity of experiences.

The original book, black girl love, includes 25 stories and poems that detail different experiences, yet playwright Al(aina) L. Monts has adapted it to the stage for only four actors, with each actor maintaining their character’s name and general personality, even as their role shifts from vignette to vignette. While it may be slightly confusing at first to the audience member who walks in expecting a linear storyline, once you recognize the play’s format of short, unconnected stories, it is easier to appreciate the small peeks that the play gives you into the different lives of these characters.

Even with just the handful of actors that Monts uses, directors kt shorb and Simone Alexander effectively portray a variety of gender roles within black queer relationships. For instance, Faith Anderson and Oktavea L. Williams together highlight the more traditional dynamic of masculine and feminine, respectively, from gendered costuming to height (Anderson is slightly taller than Williams) to the stud Anderson doing the work of seducing the oblivious Williams. Conversely, we see a more femme-on-femme relationship between Allegra Jade Fox and Williams, defying our deeply-ingrained heternormative expectations. However, the genderqueer character played by g’beda completely disrupts any gender roles or binary often placed on relationships, sometimes causing the character with whom g’beda interacts to question their own role.

g’beda’s identity as genderqueer is worth emphasizing, not just in the context of defining more types of relationships but also in the way other characters misunderstand them. The most intense scene is when Anderson's character, in the middle of a heightened argument, asks “What even is gender anyways?” It is a moment of intense invalidation that reverberates painfully through the entire theatre, and brings up the many ways queer identities, particularly different gender identities, are misunderstood within the LGBTQ community.

From the gorgeous to the cruel, the kinky to the naive to everything that comes with trying to connect to another person, black girl love is a play big enough to hold all of it. 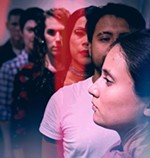 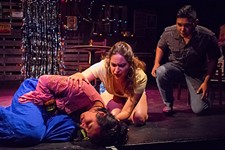 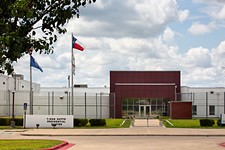 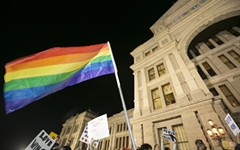