The Glass Coffin shows some undying love to our fave vampire

If Bram Stoker was to be believed, we might have crabs to thank for one of pop culture’s great icons. The Irish author, best known for penning the literary classic Dracula, once claimed that part of his inspiration for creating the charismatic, bloodthirsty Transylvanian stemmed from a nightmare brought on by gorging on crab meat. 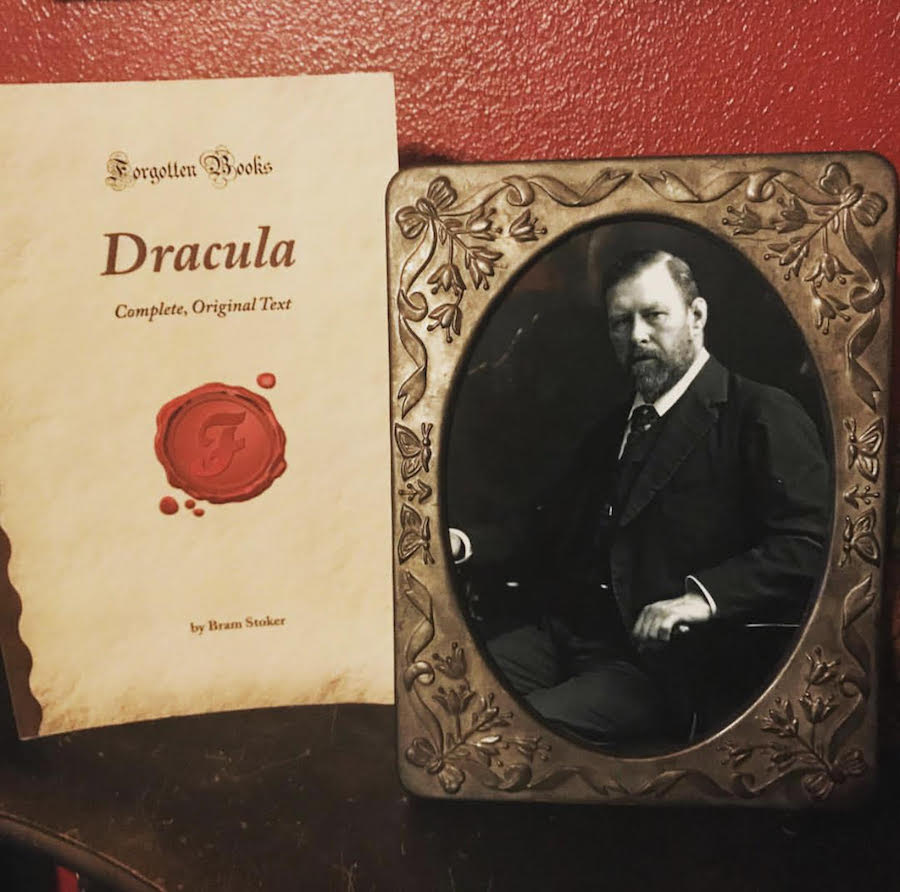 Whether conjured by creativity, crustaceans, or both, one thing's certain: Stoker's creation definitely left a mark (or two) on the world. Second only to Sherlock Holmes for number of film appearances, Count Dracula has been brought to undead life on the big screen by such luminaries as Bela Lugosi, Christopher Lee, Klaus Kinski, and Gary Oldman. Dracula has been in print continuously since its 1897 release and translated into 29 languages. Scholars interpret the story as everything from the embodiment of the Freudian id to anxiety over colonialism and a response to capitalism – even as a scathing indictment of Stoker acquaintance Oscar Wilde.

The novel’s impact is so great that there’s even World Dracula Day, which commemorates the novel's original publication date, May 26. The event is honored in Whitby, England, cited as Stoker’s atmospheric inspiration for Dracula’s setting; a 2017 symposium to mark the occasion was also held at North Central Texas College in Flower Mound, featuring keynote speaker Dacre Stoker, Bram’s great-grand-nephew. 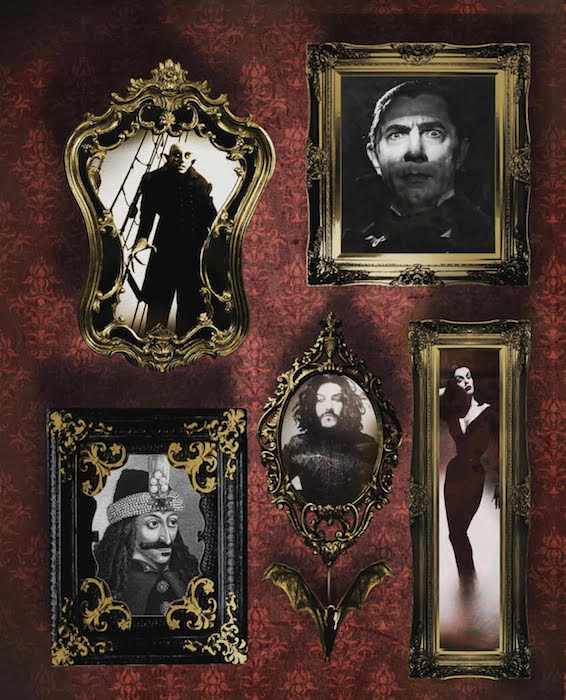 How do I suck thee? Let me Count the ways … (Courtesy of Joey Slayne)

Now, some of Bat City’s own children of the night are marking the occasion with World Dracula Day at the Glass Coffin, 1006 South First, on Sunday, May 26, 2-8pm. filled with loads of spooktacular fun. The all-ages event includes music by DJ Detra, Murex, Gregor Ælfweald, Marine Kimono, and the Muse and the Martyr; items for sale from vendors such as Bloody Rose Boutique, Thorn & Moon, the Buried Witch, and the Ghastly Gallery; tarot readings by Gilded Serpent Divination, a costume contest with prizes (6:15pm); and a Dracula movie screening.

Joey Slayne, owner and purveyor of the Glass Coffin is the driving force behind this event. He is joined by hosts Francis Houston Blakely Suchomel III and Katlynn Rose Blakely Suchomel of Curia Arcanum: House of Curiosities. In an email interview, Slayne said that, “To my knowledge, World Dracula Day has not been celebrated in ATX, although I did first hear of WDD a few years back. So I figured, why not celebrate Dracula here? The Glass Coffin is a vampire parlour after all … and Austin IS the Bat City.”

“We love having Joey as our neighbor and how our visions complement each other,” say Francis and Katlynn. “Through our collaborations and the community built around it, we like to think we're bringing the darkness into the light in Austin.” When asked if World Dracula Day might become an annual event, Slayne replied, “That’s the plan. I hope I can continue and make this bigger and better each year.”

World Dracula Day will be celebrated Sun., May 26, 2-8pm, at the Glass Coffin, 1006 South First. For more information, visit the Facebook event page.