Art, style, music, and more is very on-brand with the fest

If we were conspiracy theorists – always a fun thing to get into in one’s copious free time, n’est-ce pas? – we’d suspect that HOUSE OF L’s Lana Carlson and Leslie Gossett were somehow secretly responsible for Bob Schneider being the winningest man in the city at the recent Austin Music Awards. 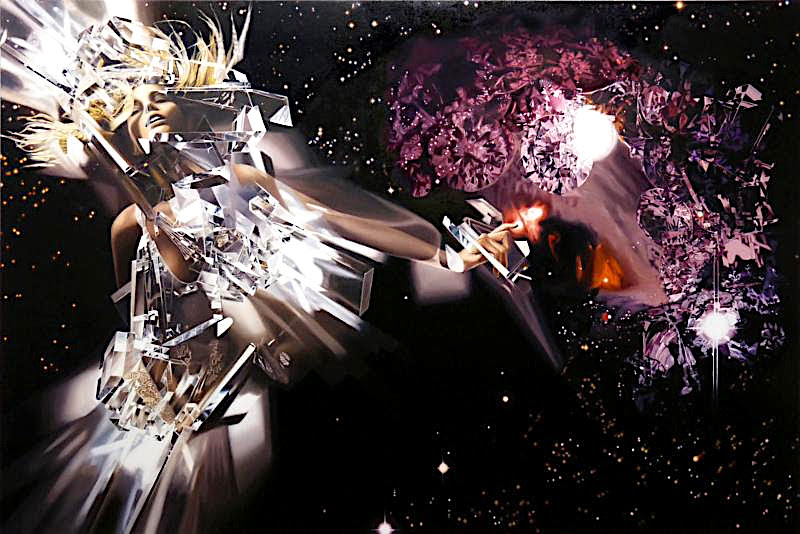 Because that AMA winning spree makes Schneider’s inclusion in the HOUSE OF L’s newest art show that much more of a thing, right? Not to mention that his visual work is at least the equal of his musical achievements.

But, no, let’s not alexjones ourselves into slackjawed idiocy – the situation is total coincidence.

Because Lana Carlson, former curator and co-founder of POP Austin, and Leslie Gossett, broker at Kuper Sotheby’s International Realty and founder of L Design, have been too busy readying their current activation for SXSW to indulge in any such subterfuge or skullduggery or whatever the John le Carré wannabes are calling it these days.

And now, at long last, just in time for SXSW, it is ready: The HOUSE OF L art exhibition and experiential event revealing itself at that elegant private club called Pershing.

But the HOUSE OF L is more than just The Bob Schneider Show, of course. There are other local artists with work represented in the show – Caitlin McCollom, Evan Voyles, and Charles Umlauf among them – as well as creations from Andy Warhol, Jean-Michel Basquiat, KAWS, Reine Paradis, Ted Collier, Doro Hoffman, John Franzen, Mallory Dawn, and many more. And many of those artists (the ones still among the living, anyway) will be on hand throughout these activations.

Specifically? Listen: The HOUSE OF L, open Saturday, from 11am to 3pm, boasts an intro from Austin’s art-loving mayor Steve Adler, a noontime performance by L.A.-based artist Lisa Reider, and the groovalicious turntablism of DJ KOYLA.

And, on Sunday, from 11am to 3pm, HOUSE OF L welcomes Tito’s Handmade Vodka to present Art Talks, featuring top artists and industry professional from across the globe speaking on their inspirations and the latest industry trends. (See website for more, of course, but: knowledge, culture, and Tito’s – what more does a person need?)

It should be general knowledge that Carlson and Gossett created HOUSE OF L to fill a need in the art marketplace to help emerging and established creatives expand their reach and access to collectors. With the success of this weekend’s activations during SXSW, it will be general knowledge – and reason, we suggest, for further celebration. 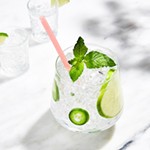