Longtime writer and critic one of 17 inducted in TIL

The expression “man of letters” has somewhat fallen out of fashion, but we think the way it suggests both erudition and elegance is a most apt description for Chronicle Arts & Culture Editor Robert Faires. How fitting, then, that he’ll be inducted into the prestigious Texas Institute of Letters this spring. 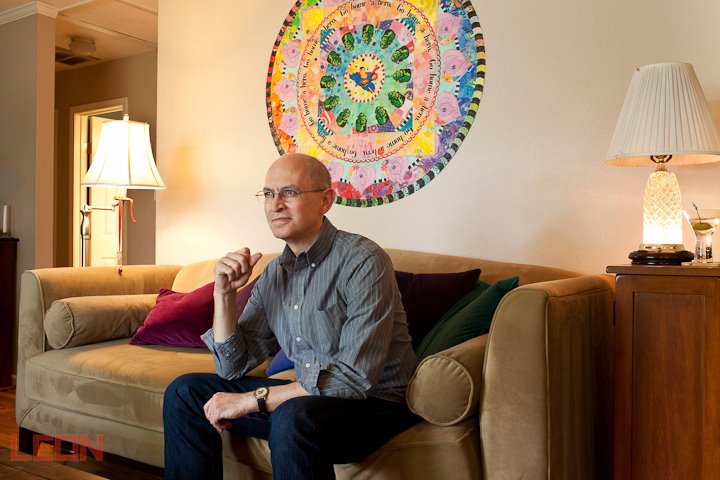 Robert will be one of 17 writers – including writer/director Wes Anderson, Austin poet Carrie Fountain, and songwriter/children’s book author Tish Hinojosa – inducted this year into the TIL, which was founded in 1936 “to celebrate Texas literature and recognize distinctive literary achievement.” It’s another feather in the cap of Robert’s 30-year career as a writer, director, actor, and essential member of the Austin arts community, where he co-founded both the Austin Young Critics Seminar and the Austin Arts Hall of Fame and currently serves as co-chair of the Austin Critics Table. In particular, Robert’s theatre criticism has been singled out for distinction by American Theater Magazine, which named him one of the 12 most important critics in America, and the Association of Alternative Newsmedia.

A hearty congratulations to Robert and all the honorees.