Well, Austin fans of Schitt's Creek, if you thought nothing in January could make you happier than the start of the Canadian sitcom's fifth season, try this news on for size: Schitt's Creek is coming to the River City. As part of the 2019 Moontower Comedy & Oddity Festival, the cast will appear live on the Paramount stage. 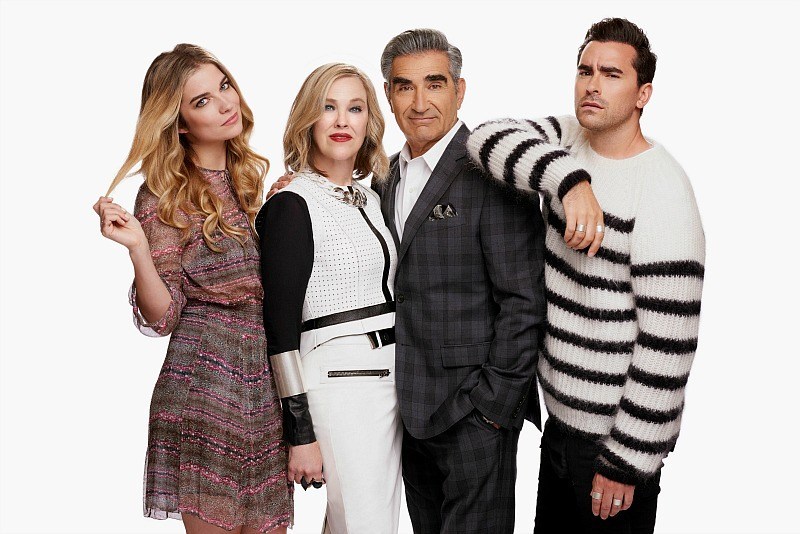 Those rowdy Roses from Schitt's Creek (Courtesy of CBC)

It's a booking of Schitt's Creek: Up Close & Personal, a behind-the-scenes look at the CBC/PopTV series that the core cast members have been touring since last fall. Sharing insights into the infamous Rose family and stories about the making of the show will be father-and-son series co-creators/co-stars Eugene Levy and Dan Levy, comedic genius Catherine O’Hara, Annie Murphy, Emily Hampshire, and Noah Reid. 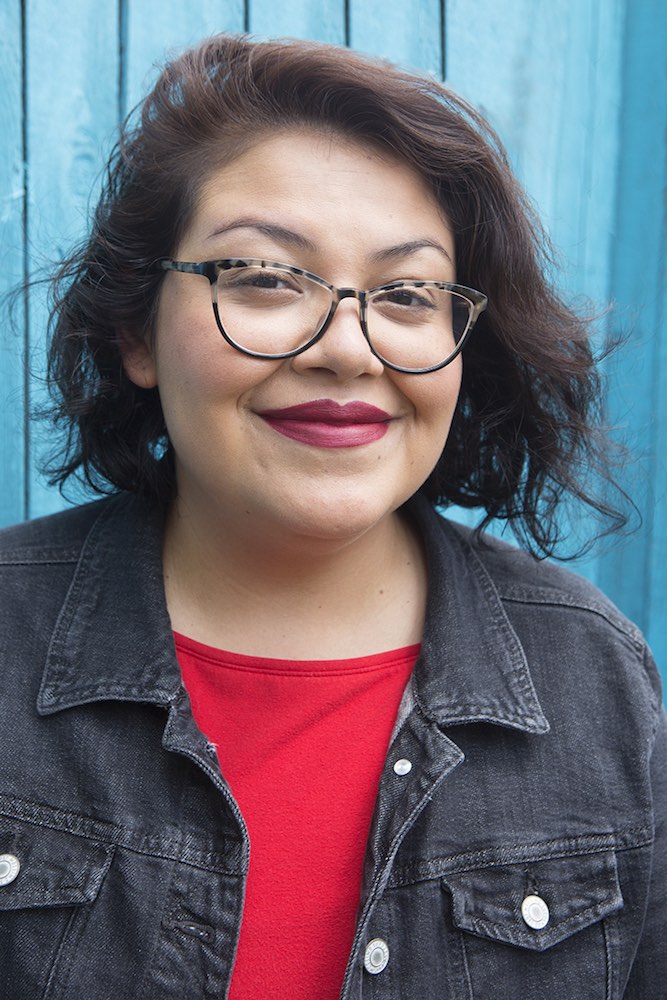 And Moontower 8 is loading up on the live podcasts! Look for live recordings of About Last Night, And That's Why We Drink, Las Culturistas, Pep Talks with the Bitter Buddha, View From the Cheap Seats, and Tim Dillon Is Going to Hell.

If a Moontower with acts like these and headliners such as Jenny Slate, David Spade, and Sal Vulvano are your idea of comedy gold, then be aware that badges on all levels – Star, Nexus, Warrior, and Satellite – are available for purchase right now. For details, visit moontowercomedyfest.com or call 512/474-1221. Festival dates are April 24-27.