Graham Reynolds Is Doing What, Exactly, to the Alamo Drafthouse?

The Sound of Science and the science of sounds

Got a press release for this Golden Hornet event the other day. Seems there’s going to be a listening party for the Sound of Science album fomented up by Graham Reynolds and Jeffrey Zeigler and their talented associates of modern musical brilliance. 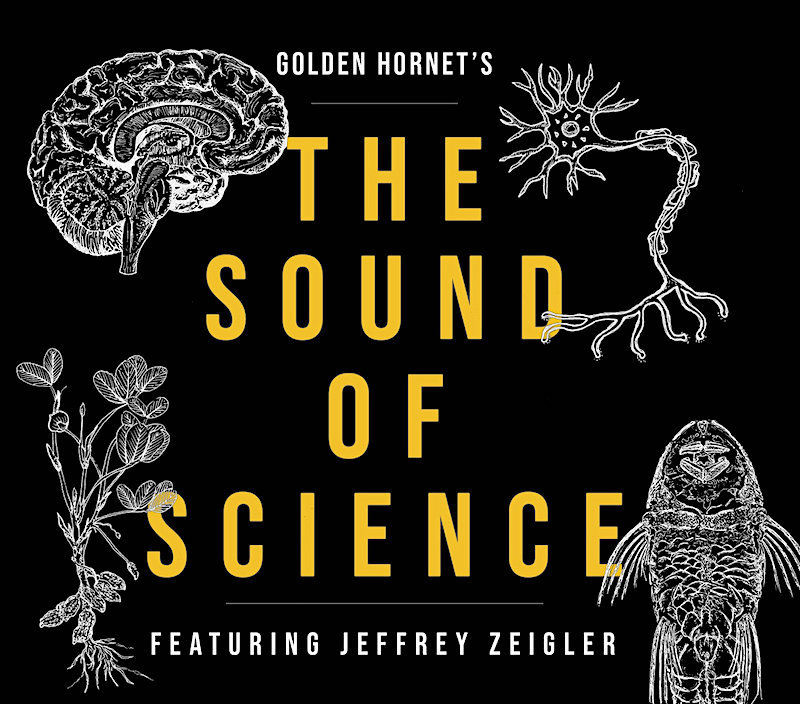 Before you go looking for a ticket button to click, we’re sorry, but the event’s already sold out.

But you never know when there might be another such party – for that same Sound of Science album or maybe some other worthy project – so we’re doing a sort of follow-up here.

We’re doing this follow-up because the party is being held in one of the theatres at the Alamo Drafthouse Mueller. And Alamo head honcho Tim League was quoted as saying he’d gone up to New York to hear the live concert debut of the compositions, and he was so blown away that he wanted to present it here in Austin, and – here’s the salient part – that he and Reynolds were making sure the listening party's theatre’s acoustics were “exactly tuned” for the album.

Which got us to thinking, well, Sound of Science, right? S-C-I-E-N-C-E?

So what’s the science behind this theatre tuning? What exactly has to be done to modify the acoustic tuning, the audio radiance, of a room so that it provides the best environment for a particular recording or performance?

Well, you know Graham Reynolds is far busier than most mortals. Still, the affable maestro took some time out of his schedule to address our Nosy Parker pestering.

“The speakers, when you’re in the theatre,” Reynolds told us, “they’ve got the surrounds, they’ve got the subs, they’ve got the main. And when you’re mixing a movie, you sort of go right in the middle. Because sometimes the sub is gonna work and sometimes the sub is not gonna work. Sometimes it’s gonna be cranked, sometimes it’s not gonna be cranked. Sometimes the surrounds are gonna be weak, sometimes strong – so you’re gonna be very conservative with it. And every room in every theatre is different. So for Sound of Science, we’ll go in there early for a soundcheck, and we’ll tweak all the levels of all the speakers until they’re the way I like it. Which tends to have a lot of sub. When we listen here in the studio, there are four subwoofers in here, because I turn up the bass so much that if I don’t have the sub, well, you go onto any other speaker system and it’ll just sound like [indecipherable].”

Okay, so it’s about speaker adjustments. It’s not about – as the notion had originally crossed our mind’s Wasteland of Ignorance – it’s not about physically rearranging the seats and tables or covering the walls with egg cartons and pool floaties or whatever. Cool. And so that – hold on, hold on. Why does Reynolds turn up the bass so much?

The composer chuckles, although whether self-deprecatingly or in amusement at the WTFness of such a question, it’s hard to tell.

“Typically,” says Reynolds, “when you play in punk rock clubs, you lose high-end hearing? And I don’t know if I’ve lost low-end hearing … or if I just like bass a lot. There’s a piece on the album by Sarah Lipstate, the woman who used to be program director at KVRX, and her piece has some fantastic low-end. It really shakes the house down. And so I think that’s what we’ll use as the limit. Like, ‘Okay, we can’t go any farther than this, because they’re watching Vice in the theatre next door and they’re gonna ask for their money back.’ So we’ll base the whole experience on the amount of low-end – which is massive – in Sarah’s piece.”

And we’re gonna miss it this time, more’s the pity, and you might be missing it, too, right? But at least we can still buy the album – and now we’re all informed for next time the Golden Hornet touches down for a listening party.