Austin comedy fans have just received something they can give thanks for over their turducken this month: the first 29 acts slated for next spring's Moontower Comedy & Oddity Festival, and the list includes the first headliners for Moontower 8: Jenny Slate, David Spade, and Sal Vulcano. 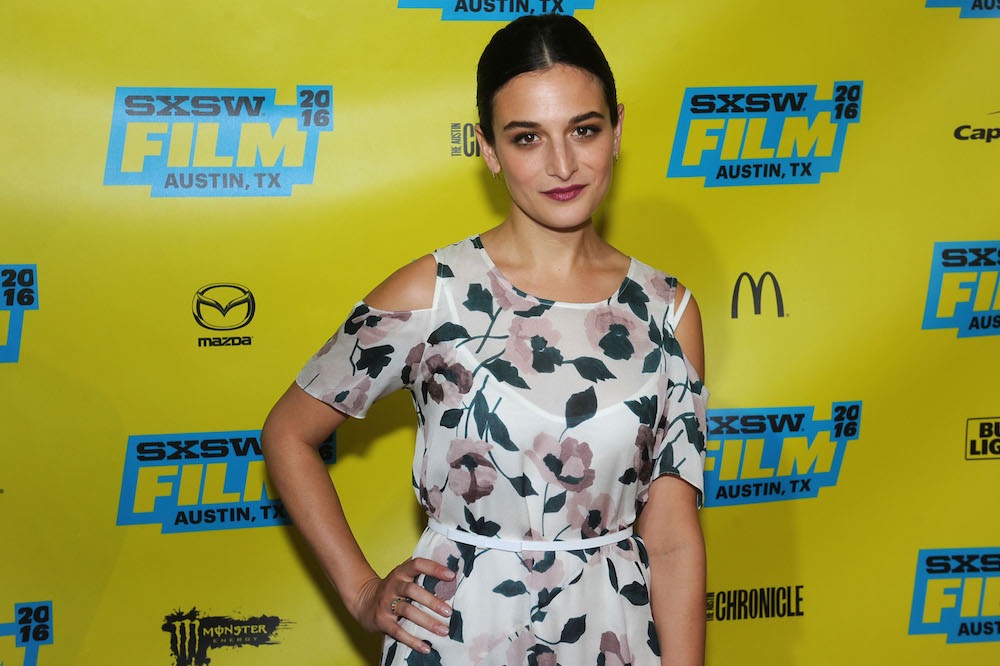 Jenny Slate at SXSW in 2016 (Photo by John Anderson)

The 2019 festival – produced, as always, by the Paramount Theatre with sponsor Cap City Comedy Club – will take place April 24-27. The first three headliners include two alumni of SNL. People may not remember that being on the résumé of Jenny Slate, since she's spent so much time since in film, from the indies Obvious Child and Landline to this fall's blockbuster Venom, and her work on the “Marcel the Shell with Shoes On” short films and children’s book series. But you'd be hard pressed to find someone who doesn't recall Spade's Nineties run on SNL alongside Chris Rock, Adam Sandler, and, of course, Chris Farley, with whom he partnered in the films Tommy Boy and Black Sheep, though he's stayed plenty busy since in film (Joe Dirt, Grown Ups) and on television (Just Shoot Me, Rules of Engagement). But don't hold the lack of an SNL credit against Sal Vulcano; he's had a two-decade run with the improv/sketch troupe the Tenderloins, which has kept its show Impractical Jokers running on truTV for seven seasons (an eighth is on its way), has made a film based on the show, and is about to launch the new comedy game show The Misery Index on TBS.

But those aren't the only performers coming. Today's announcement includes such Moontower faves as the Sklar Brothers, Dan Soder, Mary Lynn Rajskub, and the Goddamn Comedy Jam, and newcomers such as Gareth Reynolds (The Dollop podcast), Marina Franklin (Friends Like Us podcast, the Conan O'Brien tour), and, hey, a current cast member on SNL, Chris Redd.

If those strike you as can't-miss performers, then you'll be pleased to hear that you can go ahead and purchase your badge for Moontower 2019 today. For details, visit moontowercomedyfest.com or call 512/474-1221.