The long-awaited bio of sax legend Dexter Gordon is here

Before Dexter Gordon died in 1990, he asked his wife to finish a book he'd started about his life. She agreed, and this fall, Maxine Gordon is releasing the result. Since she's in Austin this week to host a screening of Round Midnight, for which Dexter Gordon received an Oscar nomination, it's an ideal time to review the new volume. 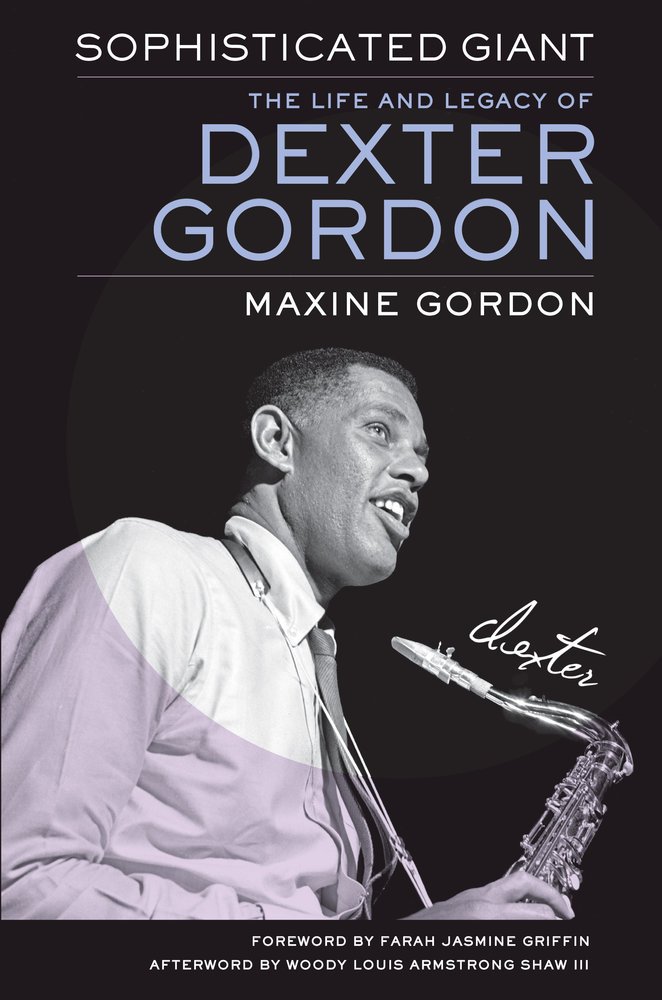 Sophisticated Giant: The Life and Legacy of Dexter Gordon

It was my editor here at The Austin Chronicle who once opened a feature about an Austin musician with the foreboding line, “Jazz will kill you.” Unfortunately, that declarative turned out to be prescient for that local jazz artist, as it has for all too many legendary jazz musicians down through the decades. Tragedy seems to be a part of the game plan. Not so for saxophonist Dexter Gordon. His long, prolific career may have been characterized by dramatic highs and lows, but the final 15 years of his life were marked by one success after another – a righteous homecoming, worldwide recognition, prestigious awards, and even an Oscar nomination. His wife Maxine Gordon was by his side throughout that charmed period, and we get a particularly intimate look at those career highs in this wonderful biography of the iconic jazzman.

But Maxine has also done her homework in researching Dexter’s family tree, his early years growing up as the son of a doctor in “eastside” Los Angeles, his short tenure with the Lionel Hampton Big Band at age 17, and his salad days as an integral part of the thriving bebop scene along L.A.’s famed Central Avenue in the years just after World War II. Much of this research from the bebop era was done right here in Austin at UT’s Harry Ransom Center, which houses the archives of Ross Russell, who documented those years through his Dial Records label for which Dexter recorded. Generally considered the first musician to translate the new language of bebop to the tenor sax, Dexter would be an all-important influence on saxophonists who followed in his wake, including Sonny Rollins and John Coltrane. Maxine does not shy away from Dexter’s long bouts with drug addiction and subsequent incarcerations in the Fifties and Sixties. She is quite thorough in covering Dexter’s 14-year expatriation to Copenhagen (1962-76), where he was openly embraced by appreciative jazz fans all over Europe. It was during the early part of this period that he recorded some of his best albums for Blue Note Records.

By then his manager, Maxine Gordon was instrumental in directing Dexter’s triumphant return to America in 1976 and his subsequent unprecedented success, perhaps crowned by his Academy Award nomination for Best Actor for his role in Bertrand Tavernier’s acclaimed film Round Midnight as an expatriate jazz musician living in Paris. In his later years, Dexter started to write a memoir, and Maxine includes some of these enlightening passages in her book. Most striking for this reader was how, through her intimate, first-hand knowledge of her husband’s life, Maxine was able to convey how the art of jazz was far more than a career path for Dexter and his colleagues. The very spirit and essence of jazz was an attitude and a way of living one’s life as an artist. And certainly Dexter’s warm, soulful, big-toned sound enriched the lives of those who heard and embraced it.

Round Midnight screens Thu., Oct. 25, 6pm, at the Harry Ransom Center, 21st & Guadalupe. Maxine Gordon will introduce the film and sign copies of Sophisticated Giant: The Life and Legacy of Dexter Gordon after the screening. For more information, visit the Ransom Center website. 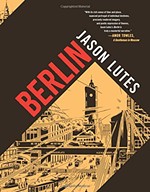