Looking For a Writing Class, Austinite?

Calling all writers sick of their cruel inner critics

Of course you know that this is one hell of a writerly town. It’s the urban hub that a fellow no less celebrated than O. Henry called the City of the Violet Crown – although he may have meant it rather snidely in his short story, “Tictocq: The Great French Detective, In Austin.” 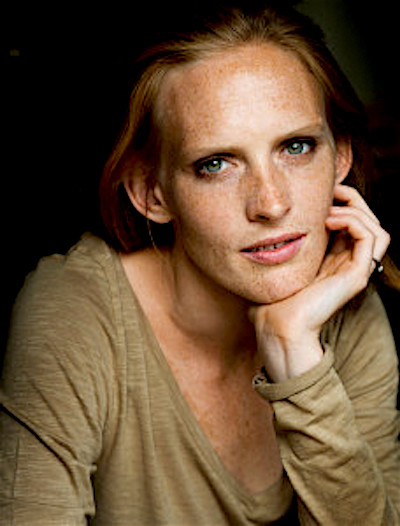 Austin, home to the Harry Ransom Center that’s like the North American epicenter of all things Jorge Luis Borges and boasts the archives of David Foster Wallace and Anne Sexton and, oh, you know: a panoply of authors that people actually enjoy reading.

And of course UT’s acclaimed Michener Center, which has long launched and/or supported the careers of many worthy scribes from all over this spinning globe – look, they’re hosting Edward P. Jones next week – and continues to fight the good academic fight against forces seemingly dead set on desecrating belles-lettres culture.

And – you know? We’re not even off campus in this example, yet, haven’t even scratched the surface whose townie depths would reveal the vast wealth of journals and zines and self-published literary and journalistic explorations that have supercharged Austin’s print-happy population since before Willie Nelson was a baby.

So who wouldn’t want to join the bookish crowd around these parts? And who wouldn’t want, further, to hone whatever skills of prose and storytelling they might possess an instigating talent for?

Luckily, just as this City Formerly Known As Waterloo is lousy with writers, so is it even more rich with writing classes, whether university-affiliated or otherwise.

We’re gonna go with “otherwise” in this post, because maybe you’re allergic to institutional levels of tuition and paperwork. We’re gonna go with otherwise-but-definitely-professional-and-effective, and – having already given you a link to the plethora of options proffered by the Writer's League of Texas – we'll narrow this reco down to just one. Because we happen to know that Brittani Sonnenberg has a writing class available right now.

(Yes, astute Chronicle reader, we did excerpt a passage from her Hong Kong Buffet last year, when we gathered a ten-spot of food references in modern prose.)

That’s Brittani Sonnenberg of Home Leave novel fame, who’s also been published in Ploughshares and North American Review and Austin Monthly and so on; who teaches and lectures in Berlin and Hong Kong and right here in Texas; who knows more than a thing or two about how to form sentences and create dialogue and reveal character and construct narratives and, especially, how to listen to those familiar (and perhaps wiser) inner voices and let them speak through you and onto a page.

Sonnenberg’s Writing From Within, an 8-week class to help you unlock your creative life and tap into your writerly intuitions, begins on Thursday, Sept. 13, with weekly meetings in the heavenly aroma’d premises of Nate’s Baked Goods in Clarksville. And we think that, as of press time, there might be a spot or two still available.