Review: The Big Book of the Continental Op

All of the Dashiel Hammett PI's cases in one energetic volume

In the late 1930s, when the fangs of fascism were getting ready to gobble up Europe, America saw its destiny to be the tough guy on the international beat, and a handful of smart left-wingers created one of the most enduring literary protagonists of modern times: the hard-boiled detective. 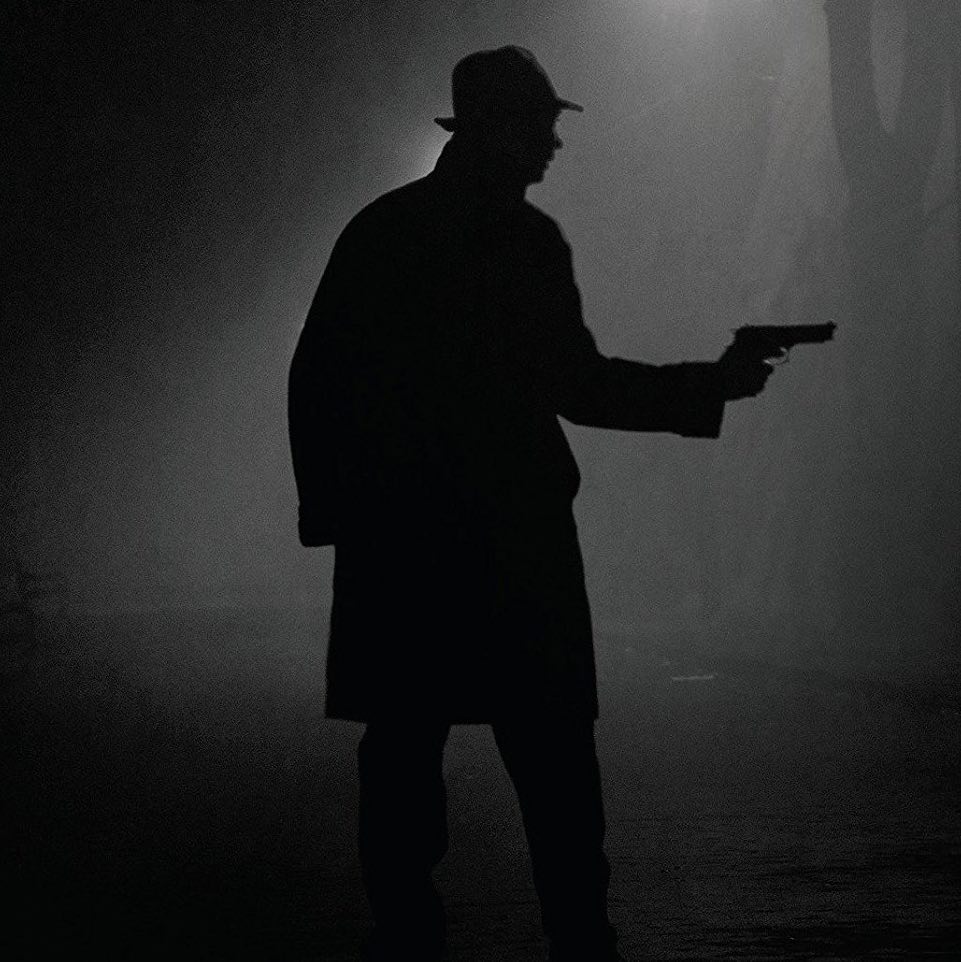 This hero emerged from the rough-cut pages of magazines printed on cheap wood pulp and sold for 10 cents a copy. Crime stories in Black Mask magazine and its kind were expected to deliver cheap thrills today and distraction one day and go out with the trash the next, but the best of the pulp fiction creators are celebrated today, almost a century later, and their work hailed as American masterpieces. I’m talking in particular about Dashiell Hammett and Raymond Chandler, the leaders of the pack, true icons of American literature.

Two new books from Vintage Crime celebrate their legacy: The Big Book of The Continental Op by Dashiell Hammett, edited by Richard Layman and Julie M. Rivett, and The Annotated Big Sleep by Raymond Chandler, annotated and edited by Owen Hill, Pamela Jackson, and Anthony Dean Rizzuto, with a foreword by Jonathan Lethem.

Born in 1896, Dashiell Hammett was a detective for the Pinkerton Detective Agency between 1915 and 1922, his employment interrupted by service in the trenches in World War I. The latter ruined his health. Wracked by TB, he turned to writing to support himself and family. His first story in the American hard-boiled style, “Arson Plus,” appeared in Black Mask in October 1922. Hammett set down standards for the genre with a deceptively stark prose style, American vernacular and cadence, and an unsentimental point of view. The stories bristled with realism, urgency, and momentum. Hammett is best known for his monumental first novel, The Maltese Falcon, featuring detective Sam Spade (immortalized in the film, starring Humphrey Bogart and a stellar supporting cast) and his later, alcohol-soaked Thin Man novels, featuring Nick and Nora Charles (William Powell and Myrna Loy in the film adaptations). In between came a personal favorite, The Glass Key, helmed by a fixer named Ned Beaumont. Which leaves the vast treasure of short stories featuring a certain nameless operative of the Continental Detective Agency, referred to as an operative, or “op.” About the personal details we learn about him is that he’s “a fat little man,” but he knows his business. 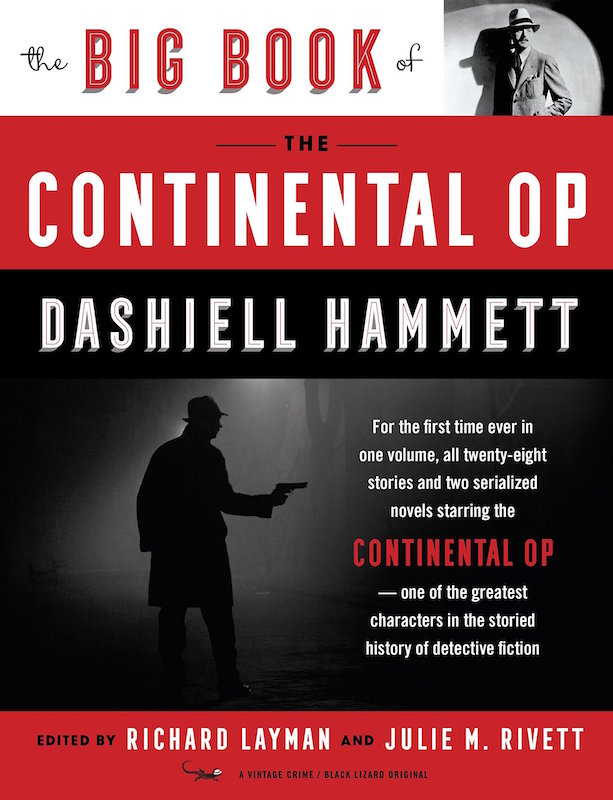 The Big Book of The Continental Op collects all 28 stories and two serialized novels starring the Continental Op, packing them into a 732-page book that’s no more difficult to manage than a P. Terry’s double cheeseburger. The two Continental Op novels included are The Dain Curse and Red Harvest. Both were serialized in Black Mask, and as the introductory essay explains, editorial changes in the versions published in the magazine toned down the body count in some instances, created choppiness in others. As you aficionados know, Red Harvest is kind of a one-riot, one-Texas Ranger story, wherein the Op takes on a corrupt and murderous mining town in Montana. Could this, unadulterated version possibly move faster and pile the bodies higher than the previously published version? Buckle up and find out for yourself. As for The Dain Curse, that’s a really strange one, and I skipped it this time, having reread it just a few months ago.

Reading these stories has always kicked me back to the late 1970s punk rock revolution. Remember how fun it was? How everything we were doing was new and wild, in your face, over the top, jacked up with adrenaline? Didn’t that feel like you were on top of the world? Well, here it is, but it’s the 1920s version. The titles may tip you to the action: “Arson Plus,” “Crooked Souls,” “Bodies Piled Up,” “The Whosis Kid,” “Dead Yellow Women,” and the awesome tale “The Gutting of Couffignal.” If you’re like me, you’ve got some or most of these two dozen plus a half-dozen stories spread across various collections on your bookshelves, including, if you’re lucky, some of the old Dell map back editions.

One of my favorites, “The Big Knockover,” is a rocket-propelled yarn about an army of crooks summoned to San Francisco to hit two banks in the financial district. It opens with the Op in a bar called Larrouy’s, where he recognizes crooks from all over the country, and they’ve all got cool handles. Paddy the Mex squires a 19-year-old bunco artist from Philadelphia named Angel Grace Cardigan; two tables away are Happy Jim Hacker, “round and rosy Detroit gunman, twice sentenced to death and twice pardoned,” and so on. A girl sings “Tell Me What You Want and I’ll Tell You What You Get,” segues to “I Want to Be a Bum.” A coke fiend named Beno whispers a tip in the Op’s ear: Something big is cooking, and a few lines down, Beno buys a belly full of bullets. No doubt about it, there’s a convention in town, and it ain’t called SXSW.

Stories like these seethe and pulse with the roaring energy of the 1920s. You can practically hear Hammett’s fingers rattling across the typewriter keyboard, booze sweat flying off his great white shock of hair – the crown of one hell of a man, one hell of a writer.