Art Caravan for the Children's Act of Creative Resistance

Yocelyn Riojas, Jolt Texas are sending an artful message to the border 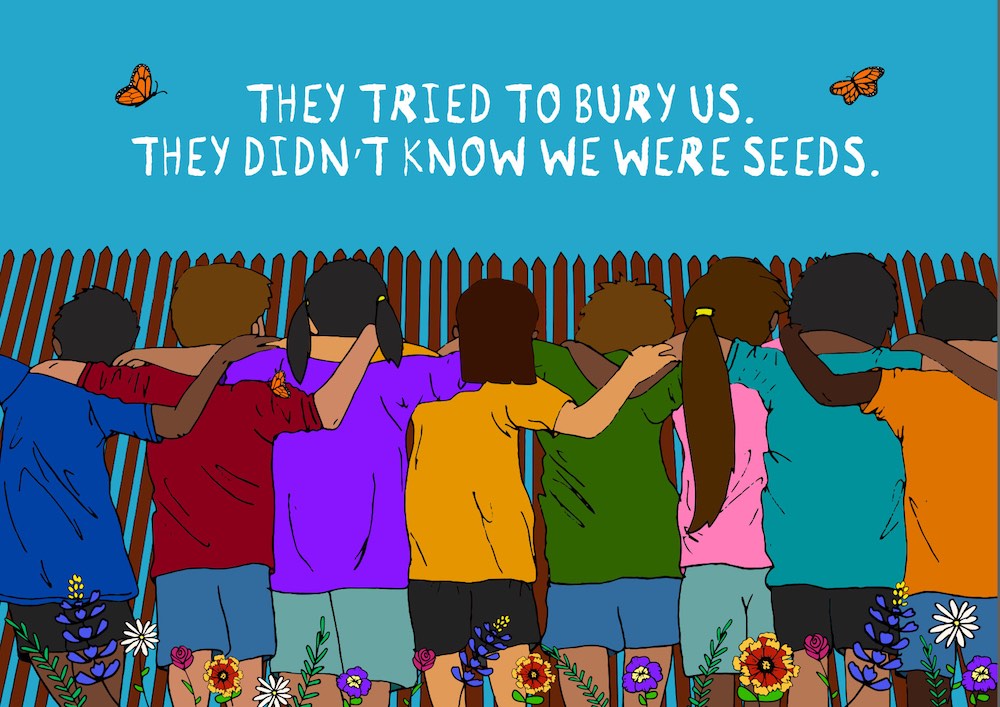 "Children of the Border" by Yocelyn Riojas

Through her artwork, she resisted SB 4, took a stand for DREAMers, and fought back against white supremacy. Now Yocelyn Riojas is taking on a new challenge, and this time it’s at the border.

Riojas, a Latinx resistance artist, is pioneering the creation of an art installation to place at the border, which will take a stand for migrant families who have been separated. And you have the chance to join her. Local activist nonprofit Jolt Texas calls on individuals across the state to help make the installation, which carries the message of “They Tried to Bury Us. They Didn’t Know We Were Seeds.” You don’t have to be an artist to participate in the art-making process – you just have to care about what’s happening at the border.

“Sometimes we don’t feel like we have the creative skills, but everybody knows how to grab a paintbrush,” Riojas says.

On Sunday, July 8, Jolt will host an Art Caravan for the Children, with participants traveling from Austin to Brownsville in order to place the 6-by-9-foot art installation along the border. 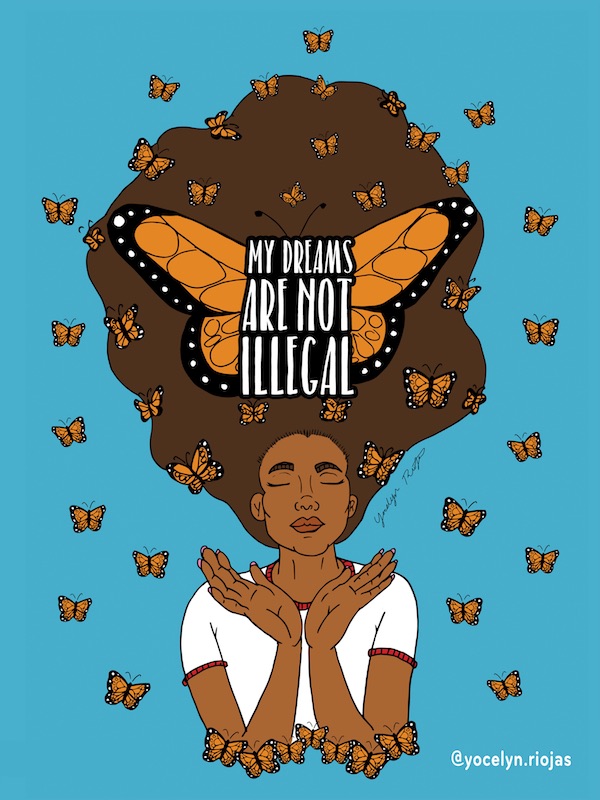 "My Dreams Are Not Illegal" by Yocelyn Riojas

Whether it’s dressing up in quinceañera gowns to protest SB 4 or dancing outside of Ted Cruz’s office to protest the cost of higher education, Jolt always finds a way to take a creative approach when it comes to activism. This time is no different, as Jolt is using art to protest the Trump administration’s recent policy of separating children from their families upon arrival at the border.

“Using art inspires people to go out and just act and feel like they can be politically involved and share their concerns,” Riojas says. “We don’t have to be angry all the time.

“Working with Jolt really strives to give positive messages of faith instead of just putting more sadness into this situation.”

In April, the Trump administration announced a zero-tolerance policy, which has separated thousands of children from their parents in just a short period of time. On June 20, Trump signed an executive order to end the family separation policy, and a federal judge just recently ordered the immediate reunification of families. However, uncertainty still lingers for families who have already been separated.

“There have already been so many children separated from their parents, and we do not have a promise that those children will be reunited with their parents yet,” Riojas says. “You have to make a lot of noise in order to get attention and to push our executives or the government to do better.”

Jolt hopes to raise $2,000 to help finance art supplies, as well as the caravan, which begins on July 8 at Jolt’s office in Austin at 6:30am and returns from Brownsville at 10pm. The organization calls on young Latinos and allies to participate in this event by using the power of voice, art, and vote to keep families together.

“We are trying to bring young Latinos and allies together to come out and recognize that they have the power to influence change, and we hope to do that through art,” Riojas says. 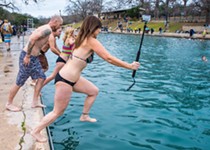 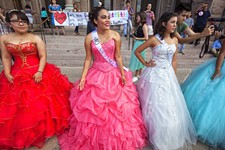