Margaret Perry: A Life of Music

Before she passed on April 5, Margaret Perry left explicit instructions for her memorial service: No photos, no speeches, just music. Considering how she'd devoted her life to music, that was only fitting. So this Friday, Austin's classical community will gather at St. Martin's Lutheran to pay tribute to this dear music educator by listening. 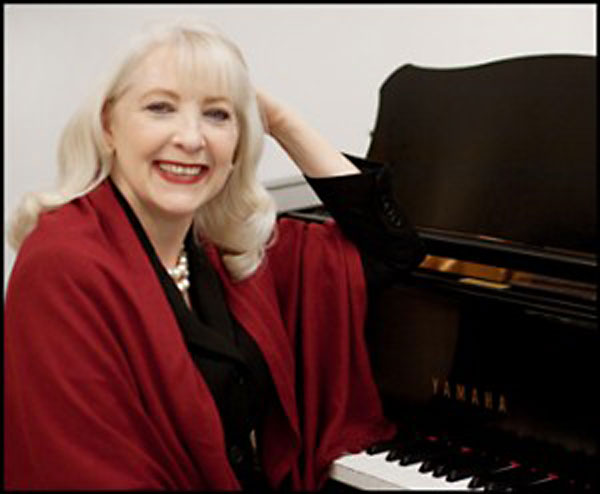 No doubt the selections they'll be treated to will reflect Perry's wide-ranging tastes, encompassing vocal music and opera, and chamber music for all kinds of instruments, from the medieval period through the baroque and romantic eras to the present. Certainly, the extensive roster of A-list talent – more than two dozen all-star artists – reflects Perry's connections to music makers throughout the city: Liz Cass of LOLA (Local Opera Local Artists), Daniel Johnson of Texas Early Music Project, Matthew Hinsley of Austin Classical Guitar, Carla McElhaney of Revel, Rick Rowley of the Butler School of Music, and Keith Womer of La Follia, to name just a few.

To understand why these and so many other fine musicians in town are taking part in this memorial concert, you only need to know of Perry's remarkable gift for communicating to an audience her own enthusiasm for music and making its most esoteric aspects accessible. The lively talks she gave before performances by Austin Opera, Conspirare, and the like were almost as eagerly anticipated as the performances themselves. They pulsed with the same excitement and music, and someone with no knowledge of classical compositions could walk away from one with an understanding of and appreciation for what a Beethoven or a Barber or a Puccini was trying to achieve.

And because Perry brought that same inspiring quality to her work as an arts teacher and administrator, she had the ability to kindle a love of music for a lifetime. She did it countless times in her four decades as an educator – through the private piano lessons that she gave; through the curricula she developed for general music studies; through her 18 years as director of education for Austin Lyric Opera; and most profoundly, through her 17 years as founding director of the Armstrong Community Music School, the first music school established by an opera company and now an independent educational institution. And that doesn't even touch the other organizations that benefited from her enthusiasm, expertise, and advocacy; she served on numerous nonprofit boards and advisory boards, among them Austin Classical Guitar, Creative Action, KMFA, La Follia, LOLA, the Chamber Music in Public Schools program, and Sharir Dance Company. She also served on the board of the National Guild of Community Arts Education, which presented her with its award for outstanding service to the field. As we wrote when Perry was inducted into the Austin Arts Hall of Fame in 2012, baroque music may have lost a great harpsichordist when Perry turned to music education, but Austin gained a peerless missionary for music.

We may have lost that missionary for music now, but Margaret Perry's influence will continue to be felt. At the Armstrong Music School, Liz Cass is assuming the position of executive director, and she'll be part of an Executive Team that includes Director of Finance and Administration Rachel McInturff, Director of Programs Sarah Beth Gooding, and Development Associate Courtney Tellman. And two funds have been established in Perry's memory: The Margaret Perry Endowment Fund, managed by the Austin Community Foundation, has been established to benefit the school. The National Guild for Community Arts Education has established the Margaret Perry Leadership Fund to support the development of arts education leaders who will make a lasting impact of positive change on their communities.

Margaret Perry's legacy will be discussed in many ways for many years to come. But for now, we'll honor her wishes to close our mouths and open our ears and treasure the music she loved so much. 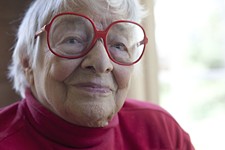