That third leg of live comedy?

Because you’ve got stand-up, and you’ve got improv, and they pretty much comprise the scene. Everybody’s always talking about them, and there’s always so goddamn much of both (and, surprisingly, so much that’s so good) in this town. 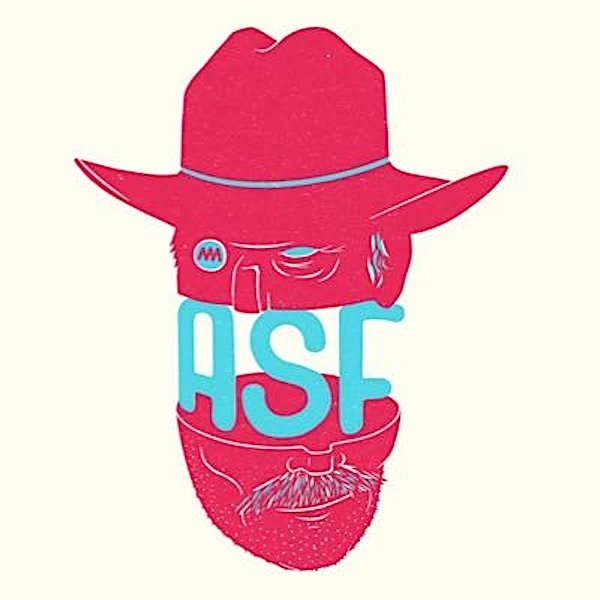 And then there’s sketch. Which is why this coming week’s got the ninth annual Austin Sketch Festival unveiling its thick roster of hilarity on ColdTowne and Fallout stages, May 21-27, with a stellar lineup of acts featuring such headli –

(Wait, let’s get back to the exposition for a minute. Let’s work that leg metaphor a skoshie more.)

… and then there’s sketch.

Which isn’t made up all extemporaneous, but neither is it arch-commentary-or-a-sequence-of-bits-honed-toward-best-devastation-of-an-audience-by-some-lone-performer.

It’s that third leg – which might more commonly be a reference to a fellow’s cock, duh, but let’s try to move beyond the patriarchy’s tallywhacker obsession for half a mo – and it’s most often embodied by more than one person at a time. Sketch is often rendered by a whole company, a gang, a team, a crew, some collective noun of people – and they’re all enacting their scripted material that’s been crafted to make you bust a gut laughing, or to lampoon some questionable tropes of modern life, or to achieve a stunning combination of both those goals.

And now this coming week’s got the ninth annual Austin Sketch Festival unveiling its thick roster of hilarity on ColdTowne and Fallout stages. Like we said.

And we’re not going to yammer at you about all they’ve got going on. You can simply stop reading this and click to the ASF website and let them tell you what's the haps for this coming week

But we will take this opportunity for clarification. Because we said sketch is “most often embodied by more than one person at a time.” And we weren’t merely hedging our journo bets, but noting that there’s an ASF show called I Didn’t See You There that’s a show of one-person shows.

So – still sketches, see? Just, sketches that are performed by one person.

And how we know I Didn’t See You There is gonna be a good show is because it was curated by Mac Blake. And how our estimation of Blake is validated (because this shit is, like, commutative, right?) is because he’s presenting Andie Flores, Brett VerVoort, Courtney Hopkin, John Buseman, Mase Kerwick, Nick Saverino, and Nicole Russell as the performers.

You look at the ASF schedule, and you can figure out for yourself what you want to see – you don’t need anyone to hold your hand and help you decide or whatever, sure.

But we’re totally recommending that I Didn’t See You There as one of the best.

Oh, and that an All-Fest Pass is definitely the way to go.