Srsly – it’s a perfect weekend for getting out and about, while the weather is less than punishing and you’re still younger than you’ll be this time next year. So, look here, arts-lover: 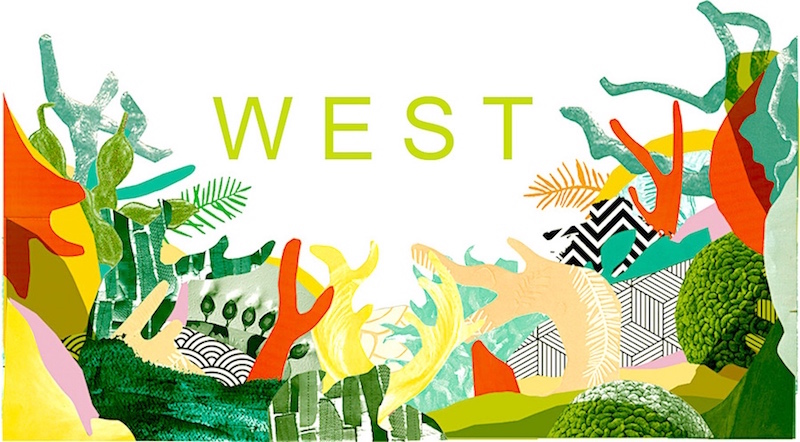 1) The West Austin Studio Tour is underway, which means that so many of the working studios of artists on the sunset side of this city are open to the public on Saturday and Sunday – this weekend and next weekend. And many of the mainstay galleries in those neighborhoods are offering special shows and demos, too, as Big Medium continues its mission to promote art and artists and the community thereof throughout this burgeoning city – and damned if they don’t do a fine job of exactly that. So saddle up shanks’ mare, get on your bike, grab you a rideshare, utilize Cap Metro, or even drive your own tony roadster or cantankerous jalopy, citizen; but do avail yourself of this annual insider’s peek at what goes on in the intricate artmaking nodes and compounds of Austin’s west side this weekend. Here's a few suggestions from Robert Faires.

2) What the acclaimed Hidden Room does for original-practices Shakespeare, that’s what the Texas Early Music Project is doing with Carmina Burana this weekend – going back to the source material (the 13th-century manuscript recently featured on Cosmos, no less) and staging it all with period instruments and virtuoso performers, bringing the glorious rantum-scantum rhapsodies of medieval times to this modern metrop. Thus will Daniel Johnson’s magisterial company and audience escape, if only for an hour or so, the innumerable stresses of our workaday sitch. TEMP; us; fugit!

3) You know the Vortex’s Performance Park, that theatrically enhanced mystery-quest, is already sold out for this final weekend, right? But it’s still possible, we reckon, to go and grab some of the best Italian food in town at Patrizi’s right there in the Vortex compound – and, while not exactly participating in the Tarot-spiced journey, still witness the roving phantasmagoria unfolding all around you as you happily sup upon a plate of cacio e pepe, say, or that meaty Patrizi’s perfection called the Wopburger.

4) We won’t even be specific for this item, merely point out that the stretch of Airport Boulevard between Lamar and 45th is quickly turning into one sweet path of culinary and entertainment options that rivals any other sector of this busy city. And so maybe this Friday, Saturday, or Sunday is when you’ll want to see the sort of fresh, original comedy that’s on tap at ColdTowne Theater after you dine at Kome, say, or Bun Belly … or the Soup Peddler … or Sala & Betty … or Turntable Eatery … or, oh, you get the idea.

5) OK, this is maybe cheating a little bit … but, after the weekend’s over and it’s Monday and, yeah, what a let-down that can be? You can still feed your head beyond the datebound grid dictated by the working world and its *fnord* normal consciousness, and go to hear what author Tao Lin has to say about his new book Trip – a nonfiction tome that goes deep into the potent possibilities and personal goodnesses of LSD and all like that. Note: He’ll be at BookPeople on Monday night. But, tangentially, since you’re online right now and everyone could use a little reminder toward smoothest humanity, maybe read this other thing of Lin’s first? Yeah, that’s the stuff.