But then, it’s Free Comic Book Day everywhere on Saturday

Because that’s the deal on the first Saturday in May – as it has been since 2002, thanks to a certain Joe Field of Flying Colors Comics in Concord, California. 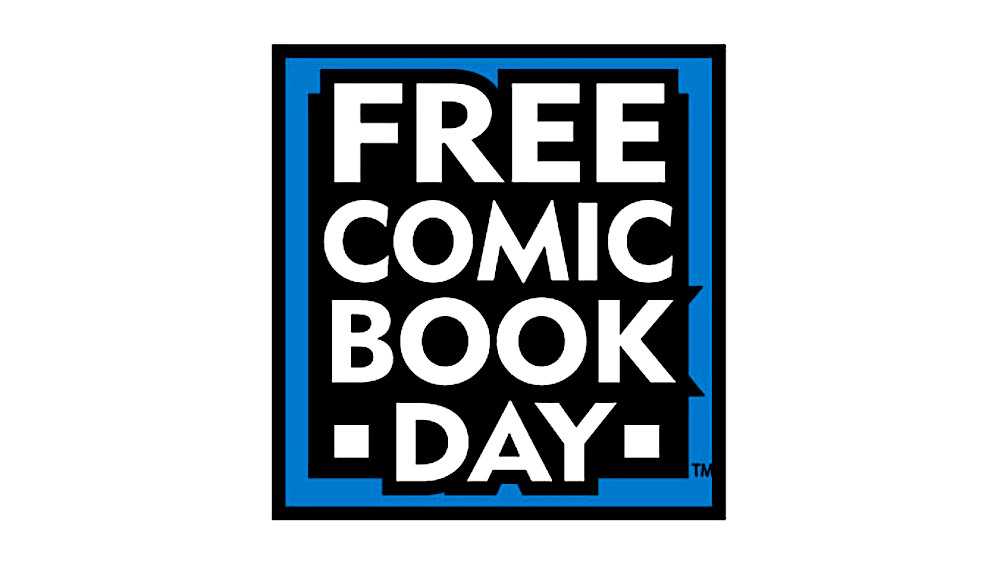 On this day you go to a local comic book store – we’re partial to Austin Books & Comics and Dragon’s Lair, in these parts – and you can get a whole damn bunch of comics that've been released for distribution, gratis, by companies big and small, corporate and indie, fierce and funky and fabulous.

There’s a plethora of comics specifically for kids; there’s maybe a handful that are restricted to adults only; there’s a solid array that will appeal to any age group.

(Unless you’re older than, say, 221. Because, at that point, you’re some kind of freak – superpowered or otherwise – and likely to be a character in somebody’s comic’s narrative and with no spare time for grabbing freebies from Fantagraphics or Drawn & Quarterly or Top Shelf or First Second or Oni Press or, well, you get the idea.)

And, yes, you could just swoop on by and grab the free ones, citizen … or you could do yourself (and the store, totally) a favor – and use your visit as an excuse to pick up some of the awesome titles that are actually for sale.

Hell, do some early holiday gift-shopping, why don'tcha?

If you’re into the whole superhero scene, you probably already know what you want, right? But if you’re not so much about the Kevlar-and-leather crowd that you can usually see cluttering up a movie screen these days, we’d strongly recommend that this … or this … or some of these … or any of these … are what will rock the life of your mind and the delight of your eyes.

And, hey, if you happen to see that Shannon McCormick hanging around?

Tell him I’m still waiting for his review of Paul Karasik & Mark Newgarden’s How to Read Nancy, mmmkay?