In glorious addition to Fusebox and Moontower, of course

In case you’re not, you know, already too crazy busy this weekend, citizen: 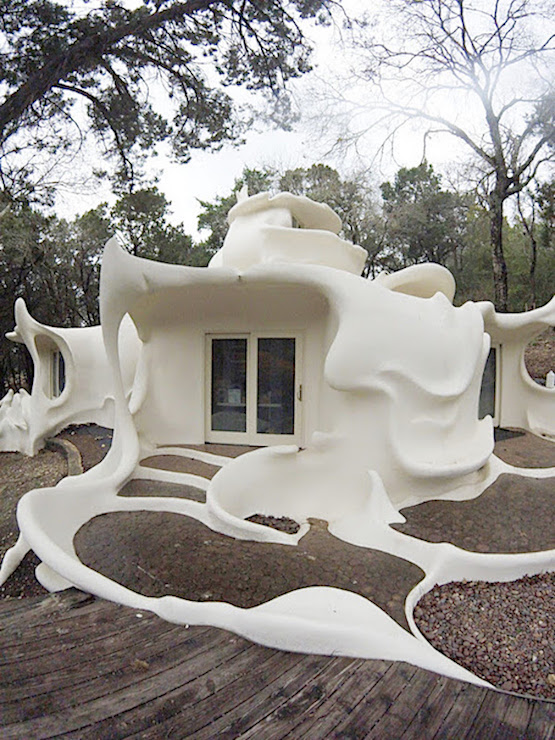 Yeah, we were gonna recommend the Weird Homes Tour, bae. But it's already sold out.

1) Right. Those twin 800-pound gorillas of entertainment, so to speak. That juggernaut of humor called Moontower Comedy Festival. The edge-cutting brilliance of performance and music known as Fusebox Festival. Dig 'em this weekend, because they're worth digging – and there just might be a show or two that you can still get tickets to.

2) We’re looking forward to the appearance by author Colson Whitehead tonight – Friday, at the Blanton – not just because he’s written so evocatively about zombies and elevator engineering and toe amputation and race relations and, ah, much more, but because we hear he’s almost as good a public reader as he is a writer. And, damn, that’s saying a lot.

3) Never mind that ol' ren fair, pilgrim, get thee to the acoustic heaven of Redeemer Presbyterian! That’s where the Texas Early Music Project is presenting Complaints Through the Ages, a musical anthology (played on period instruments, no less) of elevated kvetching and lamentation from Medieval times through the Baroque period. Bonus: John “Flow My Tears” Dowland, that 17th-century Morrissey, is among the composers invoked this Saturday and Sunday.

4) Flatbed World Headquarters over there on East MLK, what a bastion of printerly brilliance on display at all times … but especially on a weekend like this, when several of the galleries (Camiba Art! RecSpec! Shoal Creek!) in the bustling, ink-tinted complex have opening receptions for their new collections of visual delight. Saturday night, to be specific, where you’ll find other artlovers mingling happily in the rooms and corridors.

5) Enjoy a sort of Night in Rio, as Austin Samba takes over the Topfer Theatre at Zach this Saturday – with a kinetic spectacle of Brazilian drummers and dancers that features more than 80 performers giving you a vivid preview of what that whole drink-fueled, costume-flaunting Carnaval is like. Pro tip: Be prepared to shake, as they say, your booty.

Note: Yes, we did say in addition to in the sub-head, didn't we? Which means that the list's numbers are somewhat other than precise, doesn't it? *sigh* Thanks for the help, Poindexter.