"Where I Belong" Challenges Notions of Mixed-Race Identity

For a lot of people, the issue of racial identity is as simple as looking in the mirror. But for many who respond to questions of race by checking the "other" box, knowing exactly who one is isn't so clear. 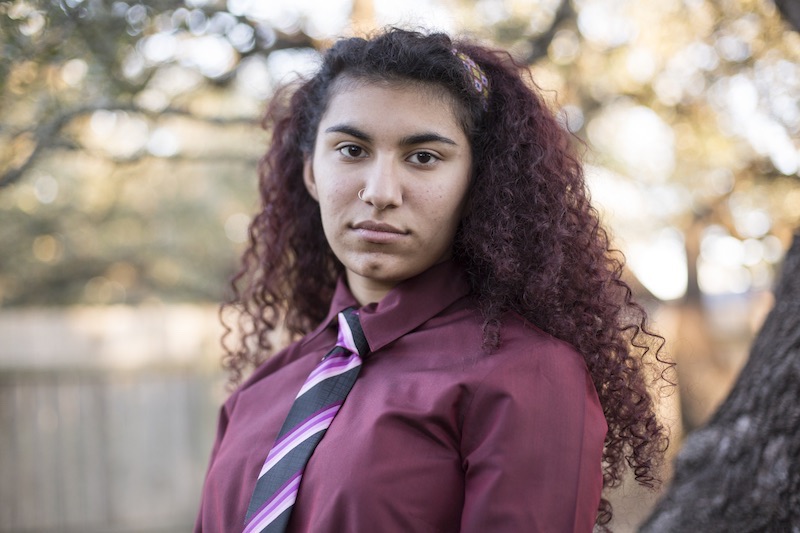 "Where I Belong" features portraits of mixed-race children ranging from infancy to 18 years old. Currently on display at the Asian American Resource Center, the exhibit is part of FotoATX, a festival that highlights works by Austin photographers. Each of the exhibit's photographs shows the subjects in places where they feel most comfortable, whether it’s their bedroom, a park, or out and about. Jieun Kim, the Culture & Arts Education specialist at the AARC, was inspired to start the project after a friend made a comment about mixed-race people being the future of the United States.

“I thought it was interesting how we can see that change in population,” Kim says. “But also I thought about how we were missing that demographic from a lot of discussions.” So, Kim reached out to photographer Lizzie Chen, who often focuses on fringe American identities in her work. Being the child of parents who immigrated to the United States in the 1980s and opened the first Chinese restaurant in Pecos, Texas, Chen knows what it feels like to be an outsider.

“To me, being the child of immigrants, it’s important to tell the stories of immigrants,” Chen says. “It’s often other people telling our stories.” 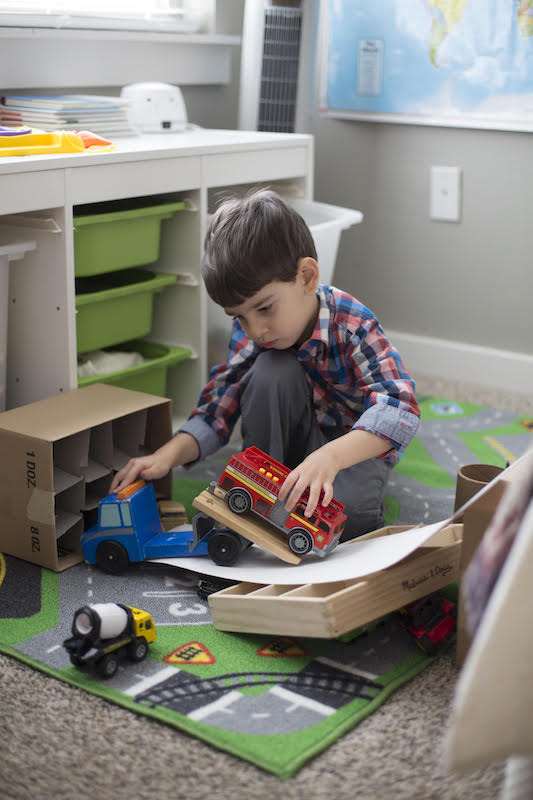 While Chen photographed the subjects of the project, Zack Schlacter, an event specialist at the AARC of mixed Jewish-Indian heritage, interviewed them. During the course of the project, he wanted to make it clear that mixed-race people aren’t just the future because, well, they’ve been around forever.

“The definitions of these terms are constantly changing,” Schlacter explains. “There have always been mixed-race people, though they may not have been called that.” Schlacter says that a person’s place in the Asian American community, unlike some other ethnic communities in the United States, can be further muddled by whether or not a person “passes” as Asian.

Maya Deol, a Jewish-Indian high school student who was photographed by Chen, says she knows what it can feel like to be alienated from both the Jewish and Indian communities.

“I think that a lot of people try to put me in boxes,” Deol says. “The other day, when I was hanging out with one of my Indian friends, he said something about our culture, and I said ‘Oh, I totally relate,’ and he said, ‘How could you?’ and I told him that I was Indian, and everyone at the table, who was mostly Indian, were all like, ‘Wait, what, you're Indian?’ and I was like, ‘Yeah!’ and they said ‘We thought you were Jewish!’ and I'm like, ‘Can they not mix?’”

Because of their young age, some of the kids photographed from the project needed guidance to articulate their feelings about race. When Schlacter was interviewing an elementary school student who began listing personality traits to describe himself, Schlacter realized the student had never thought about his identity in terms of race before. After some prompting, the student said that his ethnicity was something he thought made him unique and even came up with his own analogy: “When I go to the store and I see that everything is the same and I see one thing that’s different, I go for that.”

“This issue of identity is complex, but also coming from this experience of working with children, it’s simple as well,” Kim says. “They’re just being themselves.”