"I Am Art" Turns Private Austin Estate into Creative Paradise

This Saturday’s Women & Their Work soirée is, ah, WOW …

"Paradise" – is that too much of a hyperbole? Potentially debatable, yes, as so many things are. And yet – 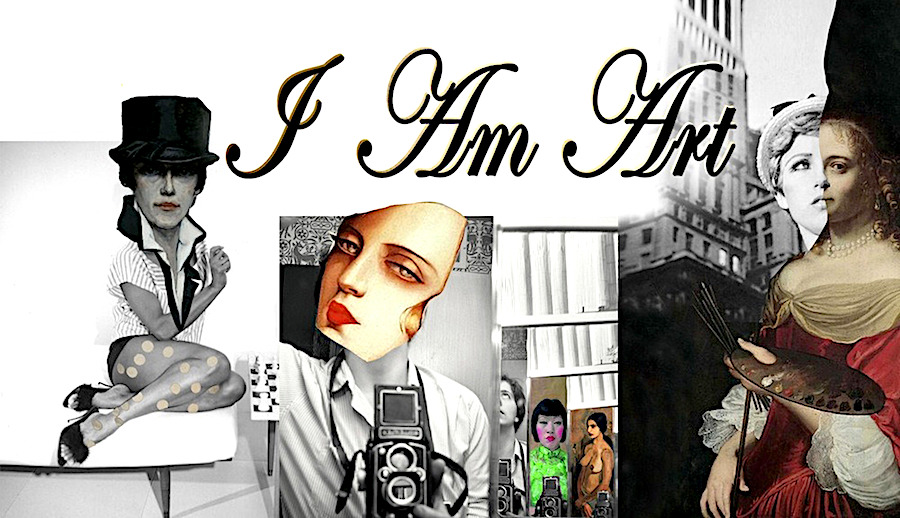 We’ve been to a previous iteration or two of this annual Women & Their Work benefit bash, and we’ve been pretty much blown away.

But the producers of the event always make a point of trying to exceed what they’ve done the year before, and so, ah – where will the goodness end?

“At some point, you think this one can’t be topped,” says W&TW executive director Chris Cowden. “But this one may not be able to be topped, because there’s a place in Central Austin, five acres of land with a house on the property, and it’s – it’s such an idyllic setting. The house was built in, I think, 1932? It’s a beautiful Mediterranean estate – and it has a view of Austin’s skyline, and a full-scale replica of the Belvedere Pavilion at Versailles, and there’s just, oh, lots of space for us to do fun things with.”

But who’s this “us” that Cowden’s referring to? Because there are so many creative people involved with the progressive art gallery that’s celebrating its 40th anniversary this year, right?

OK, names to conjure with, we’re already impressed. So just strolling around the grounds and sipping cocktails while boggling at the elegant spectacle of it all would probably suffice for an enjoyable night out. But, truth be told, we’ve been looking forward to this "I Am Art" event for a while, as there’ll be performances by choreographer Jennifer Sherburn and that expressive comfortmonger Katelena Hernandez Cowles; and there’s a Kusama-inspired mirror room to warp your visual perceptions and fill your cameras with; and groovalicious turntable vibes by DJ Girlfriend ATX; and a fixed-price art market of stunning works – in addition to the usual auction action. Yes, and the night, already nigh on flooded with libations from Tito’s and Patrón and Eastciders and Big Bend Brewing and more, will be catered by El Locavore, and –

“What the conceptual underpinning was,” says Cowden, reminding us of the reason for the season, “was that women have so long been regarded as muses. So we’ve focused on women who were muses and artists in their own right – like Georgia O’Keefe, for instance, who was both a muse to Alfred Stieglitz and of course a wonderful painter.”

Indeed: This night of fun and finery is a benefit for Women & Their Work, after all – not for Muses & Whatever Inspiration They Can Provide to the Goddamn Patriarchy.

Oh, you know what we mean.

And we hope to see you there this Saturday night!

Note: This is a fancy-dress affair, citizen. Suggested attire for the evening is “elegant reflection, drawing inspiration from the idea of self-reflection, mirrors, and metallics.”

Note: Did you miss the link above? Tickets are available right here.