The Austin writer behind The Writer's Field Guide

The night of Michael Noll’s BookPeople reading, the seating ran out quickly. Then the standing room ran out. Soon, people were all the way into the children’s section. Finally, all of Noll’s books ran out. It was a madness worthy of an established literary icon — which seems to be Noll’s future. For now, he’s the new author with the entire city behind him. 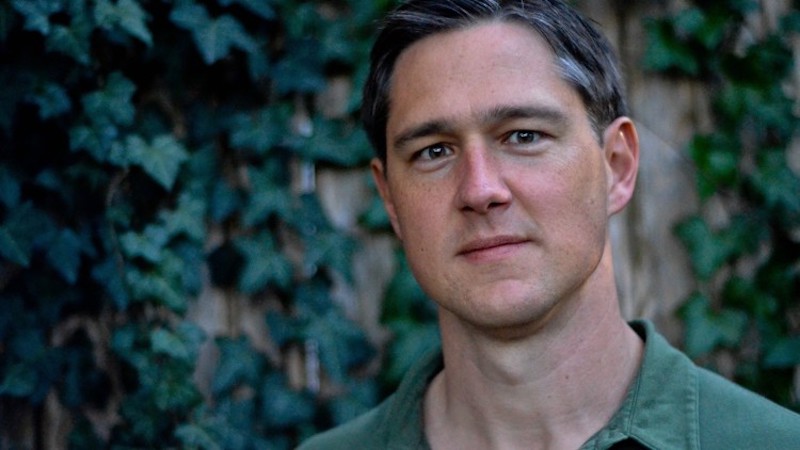 In fact, when discussing his new book, The Writer’s Field Guide to the Craft of Fiction, Noll phrases it best himself: “This book wouldn’t exist without Austin.” Published in late February by local press A Strange Object, the book has already received glowing praise from such local literary celebrities as Owen Egerton and Amanda Eyre Ward. 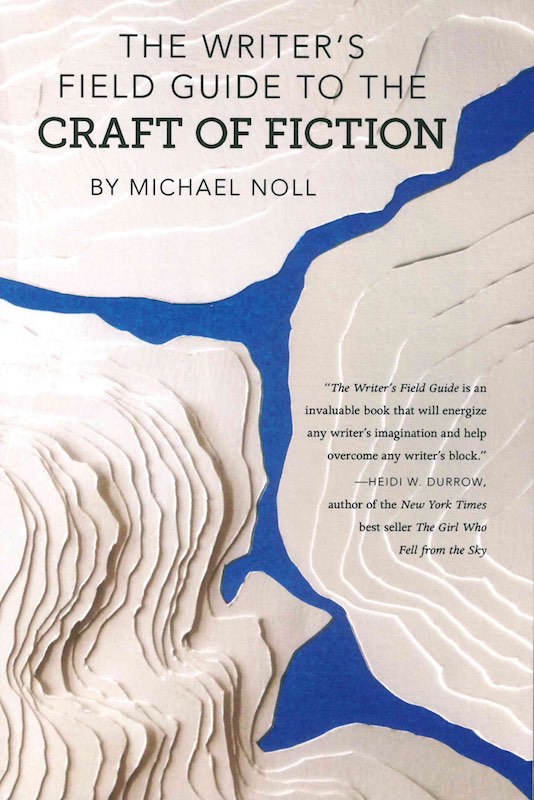 A craft book with some sneaky memoir tossed in, The Writer's Field Guide revises an approach that Noll fine-tuned on his blog Read to Write Stories for four years. Taking passages from books that struck him, Noll would dissect them for his online audience to uncover their strategy. Then, after his explanation of the excerpt’s merits, Noll would provide an exercise for the blog’s readers based on the tactics used by the author. The result could have been clinical or even stagnant in its repetition, but because of who Noll is, it instead became a compliment to the original author and complement for the hopeful writer’s craft.

“I admire his curiosity. He doesn’t really know genre, so the blog has this wild mix.” says Noll’s editor Jill Meyers. “It brings a lot of energy to the website and to the larger conversation about writing. He shows we can all learn from one another.”

Meyers, who is also the co-director of A Strange Object, has been with Noll from the beginning, publishing his first-ever short story when she was editor of literary journal American Short Fiction. Now, she’s ushered his first book into the world, too.

“He brought so much to the page with this book — years of experience of reading closely, hundreds of interviews with authors,” Meyers says. “I was just there to be the reader’s advocate and help him shape it.”

The fact that his first works – the short story and now The Writer’s Field Guide – were both published by local outlets may be accidental, but it’s not surprising. Despite coming from a hog farm in Kansas, Noll now feels as entrenched in the Austin literary community as one can be. As program director of the Writers' League of Texas, Noll is constantly getting new and old talent to share their secrets with a crowd. It’s something he’s good at, again pulling skills from his blogging days where he interviewed established and emerging authors and turned their conversations into blog posts and podcasts.

His own book reading, too, was overflowing with local literati – and even while we spoke for this interview, we ran into local author Brittani Sonnenberg. They discussed their families, name-dropped other author friends, then promised to meet up for some writing later in the month. It was an echo of the camaraderie felt at Noll’s BookPeople reading and an example of the simple fact that writers appear to just materialize around him. However, this wasn’t always the case.

“When I graduated from Texas State with my MFA, I had this moment where I became pretty aware of how few writers outside of my own writing program I really did know,” Noll says. “At that same time, I had written a novel and had an agent, but it never did sell. So I had this moment where I thought, ‘I need to become a better writer, and I also don’t know that many writers.’ It felt like starting over. So my wife and I tried to meet new people, meet writers, and really value the writing relationships we did have.”

It’s clear that Noll has never taken these connections for granted and includes many local authors, including Jennifer duBois and Michener Center for Writers director Bret Anthony Johnston in the book.

“I have benefited from being a part of this writing community and all the people that I’ve gotten to know and the writers whose work I’ve discovered,” Noll says when pressed for an explanation for the Texan slant in his book. He smiles, “And there’s also some pride in Austin, so I wanted to show that off a little.”

Noll is already hard at work at a novel. It’s set in Kansas, so unfortunately it won’t be quite the love letter to Texas that The Writer’s Field Guide inadvertently is. But Noll doesn’t have any plans to leave the state behind.

Michael Noll will appear on Writing on the Air Wed., April 4, 6pm, on KOOP 91.7FM.
Noll will also take part in Austin Literaoke!, an evening of readings by local authors to celebrate the release of American Short Fiction's new issue, on Mon., April 9, 7pm, at the Butterfly Bar, 2307 Manor Rd.
Noll will give a special presentation on The Writer’s Field Guide to the Craft of Fiction for the Writers' League of Texas on Sat., April 14, 2:30 pm, at the Austin Community College Riverside campus, 1020 Grove. For more information, visit here. 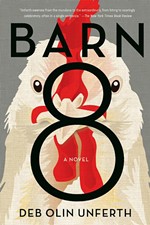