With 20 days to go before it cranks up the laughs, the Moontower Comedy & Oddity Festival has released its ultimate list of 100-plus comics, with several last-minute add-ons, including Insecure's Amanda Seales, The Daily Show's Dulcé Sloan, musician Ted Leo, and a host of local stand-ups, among them Baskets breakout star Martha Kelly. 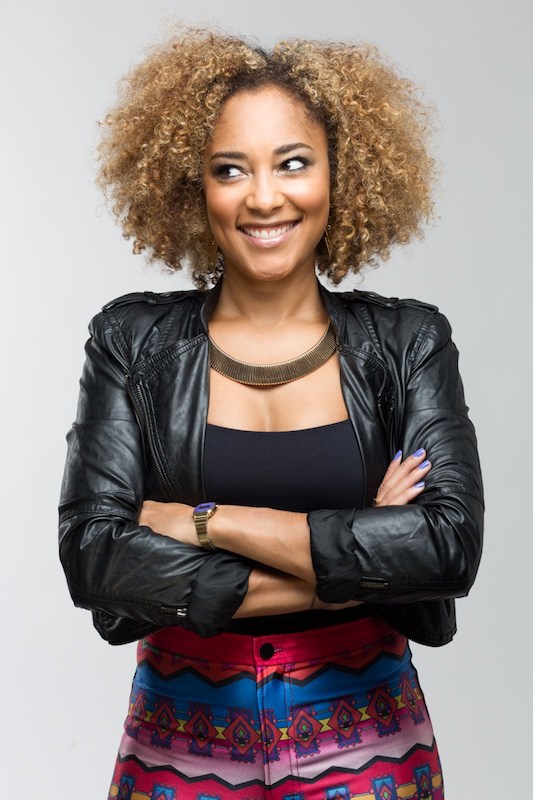 Since October, the fest has been releasing names of its 2018 headliners (in more than one wave) and other nationally known comedians, as well as the shows in its inaugural podcast series. Today, Moontower wrapped up the whole package with the complete schedule. Make note of these previously unannounced artists and events:

Festival badges for the 2018 Moontower Comedy & Oddity Festival are already on sale. For more information, visit the Moontower website.