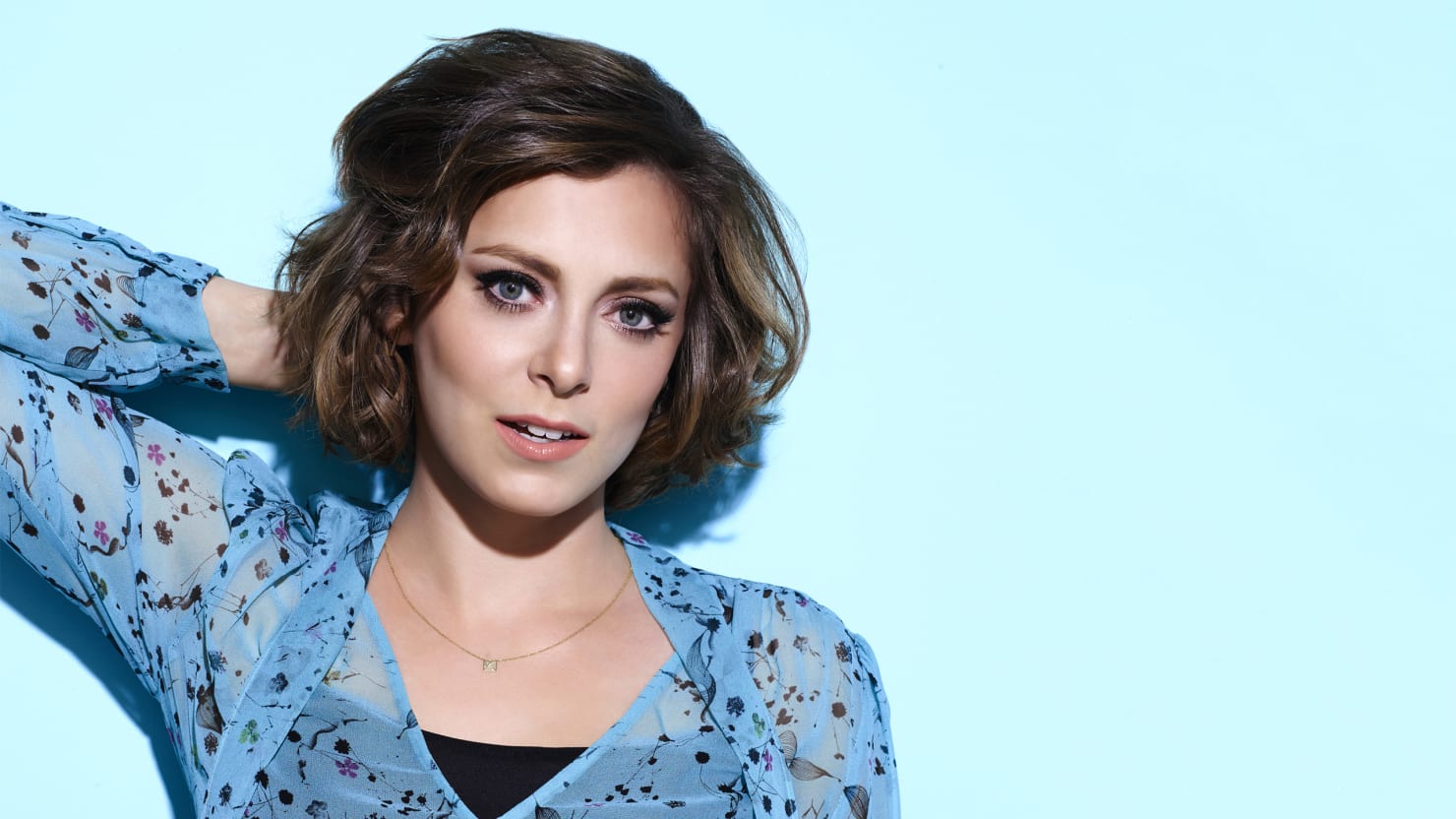 Rachel Bloom (Courtesy of The CW)

Tradition has March coming in like a lion and going out like a lamb, but here in Austin there's also a part when March goes full hyena, laughing like crazy, and that's all due to SXSW Comedy. The 2018 lineup shows just why that's so with the presence of such comedy greats as Rachel Bloom, Jim Gaffigan, Nick Offerman, James Adomian, and … Dick Cavett?

Yes, the voluble and erudite chat-show host will be on hand, not just to promote his SXSW Film doc Ali and Cavett: The Take of the Tapes but also to talk comedy, the field he started in and where he's spent much time interviewing the funniest folks on the planet. SXSW Comedy 2018 will showcase more than 50 artists in stand-up showcases, performances, live podcast recordings, and TV show sneak peeks. Among the highlights:

• Cavett on Comedy, with WFMU radio host and Witch Taint creator Dave Hill conducting a live interview with talk-show legend Dick Cavett about his extensive life in comedy, from doing stand-up in Greenwich Village in the Sixties to writing jokes for Jack Paar on The Tonight Show to his friendships with comedy legends such as Groucho Marx, Joan Rivers, and Woody Allen;

• Actor Nick Offerman​, whose new film Hearts Beat Loud shows at SXSW Film this year, will host a special night of music and comedy at ACL Live, with Jim Gaffigan, whose film You Can Choose Your Family is also at SXSW this year, among the headliners;

• Rachel Bloom​ of TV's My Crazy Ex-Girlfriend brings the cast of her SXSW Film world premiere Most Likely to Murder ​to the stage for an evening of music and stories about growing up, with Adam Pally hosting;

• A Bernie Sanders Town Hall features frequent SXSW Comedy MVP James Adomian doing his pitch-perfect take on the irascible septuagenarian Vermont senator in a confab with citizens; this South By, Adomian will also treat attendees to his solo show Lacking in Character,​ a "critique of masculinity in our culture and the circus fire of today’s American politics" that he's performed at the Edinburgh Fringe Festival;

• Comedy Central’s Corporate Retreat​ marks the end of the first season of the comedy network's pitch-black sitcom Corporate​ with a stand-up showcase featuring the program's creators Pat Bishop​, Matt Ingebretson​, and Jake Weisman​, along with co-stars Adam Lustick​, Aparna Nancherla​, and Baron Vaughn​; plus a sneak peek at the season one finale;

* Joe Pera​ will join Jo Firestone and Conner O’Malley​ in a stand-up showcase that also serves as a launch party for his new Adult Swim​ live-action comedy Joe Pera Talks With You;

Back for a second run at SXSW Comedy is Witch Taint: The Black Metal Dialogues Live!, the comedic live reading and concert detailing Dave Hill's account of posing as a black metal guitarist online and trying to get signed by a record label.

Also on tap are some tried-and-true showcases that it wouldn't be SXSW Comedy without:
• The Laugh Button Live!
• Upright Citizens Brigade Theatre's ASSSSCAT
• 420 with Matt Besser

And don't forget the podcasts! In addition to SXSW faves such as Scott Aukerman's Comedy Bang! Bang!, Matt Besser's improv4humans, and Doug Benson's Doug Loves Movies, you can look forward to:

• Maltin on Movies, with cinema maven Leonard Maltin interviewing Bill Hader and others;
• The Comedian's Comedian, with UK comic Stuart Goldsmith interviewing Ron White, James Davis, and others;
• The Dollop, with ​Dave Anthony​ educating co-host Gareth Reynolds​ on some of the more obscure and absurd moments in American history; and
• The Randown with Robin Thede.

SXSW Comedy runs March 9-17 and is open to anybody in possession of a SXSW badge or wristband. Stay tuned for another announcement from SXSW Comedy, which will include information about additional performers, showcases, and events. Full details and lineups will be live soon at sxsw.com/comedy/2018.